By Kimberley FowkeDecember 21, 2020No Comments

There were wins for all half-dozen Army Senior men and women who were in action this weekend.

Pte Ratu ‘Siva’ Naulago (Yorks) may not have capped his first start for Bristol with a try, but he nevertheless helped the Bears achieve a bonus point win away to Connacht on Sunday.

The abridged format of the 2020/21 European Rugby Champions Cup has made every match vital, so after having earned just the one point from their home clash with Clermont Auvergne it was essential that Bristol left Galway with a maximum haul.

While they would eventually get the four tries they needed it took 35 first half minutes for Bristol to get over the try line. However two more tries in three minutes after the break opened up a lead that the visitors would not relinquish, running out 28-17 victors.

Bdr Bethan Dainton (Royal Artillery) returned to action as a second half replacement for Harlequins Women as they notched an eight successive bonus point win of the season to maintain their place at the top of the Premier 15s table. 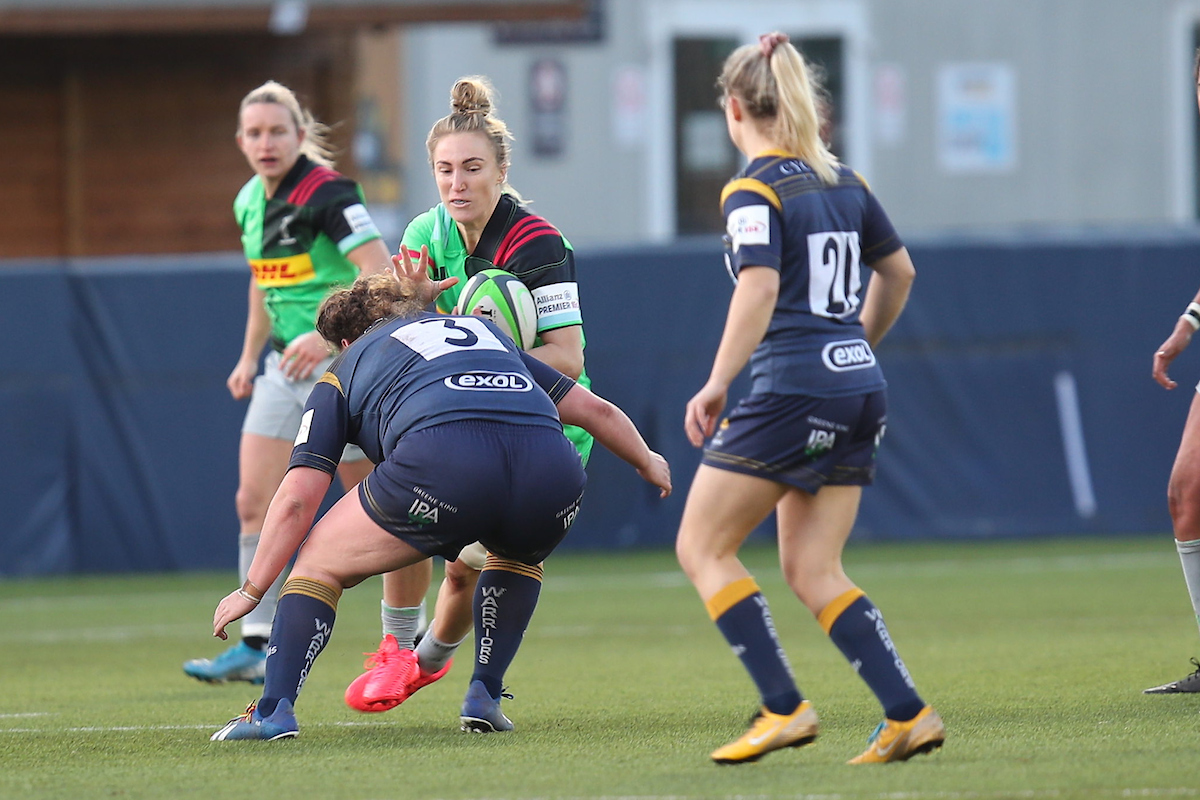 Quins headed to Sixfields on Sunday to face Worcester having seen Saracens keep their own perfect record on Saturday, but three unanswered first half tries eased the travellers to a 17-0 lead at the break.

A further converted try early in the second half secured the bonus point, and while Worcester did stage something of a fightback it was Quins – who also had Capt Alexandra Eddie (QARANC) and Sgt Jade Mullen (AGC (SPS)) in their match day squad – who finished off with a 24-12 success.  The ARU was further representated at Sixways with Capt Nikki O’Donnell (QARANC) taking charge in the middle with the whistle. 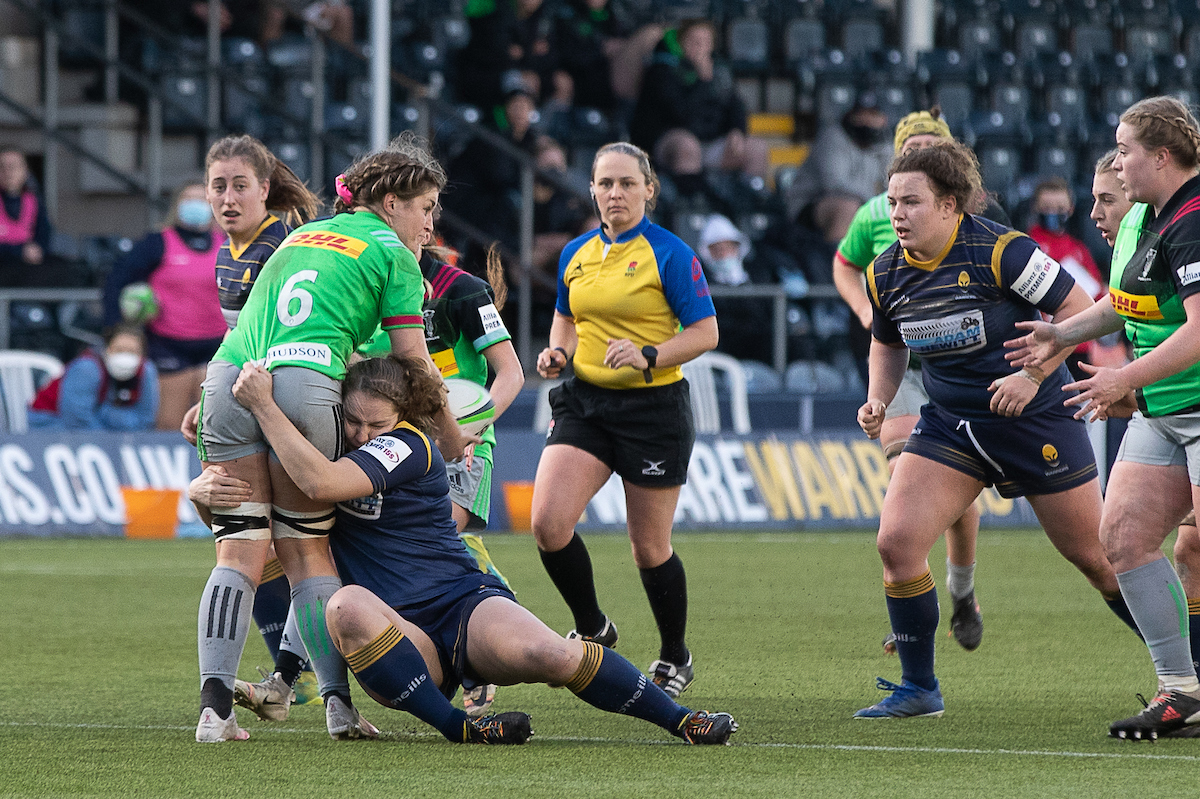 There was also a bonus point win at Twyford Avenue for SSgt Sarah Mitchelson (RLC), Capt Gemma Rowland (Royal Artillery) and the rest of their Wasps Ladies team mates on Saturday afternoon.

Wasps scored with just one minute on the clock and did not look back after that dream start despite some dogged play from Gloucester-Hartpury. Two more tries made the half-time score 19-10, and 10 further points took the hosts even further clear in the second half.

Gloucester-Hartpury scored a consolation try, but by then it was too little, too late, and Wasps finished the year in third place thanks to the 29-17 scoreline.

The Premier 15s now has a two week hiatus until the first weekend of the new year, while Bristol return to the Premiership with a Boxing Day trip to Harlequins.