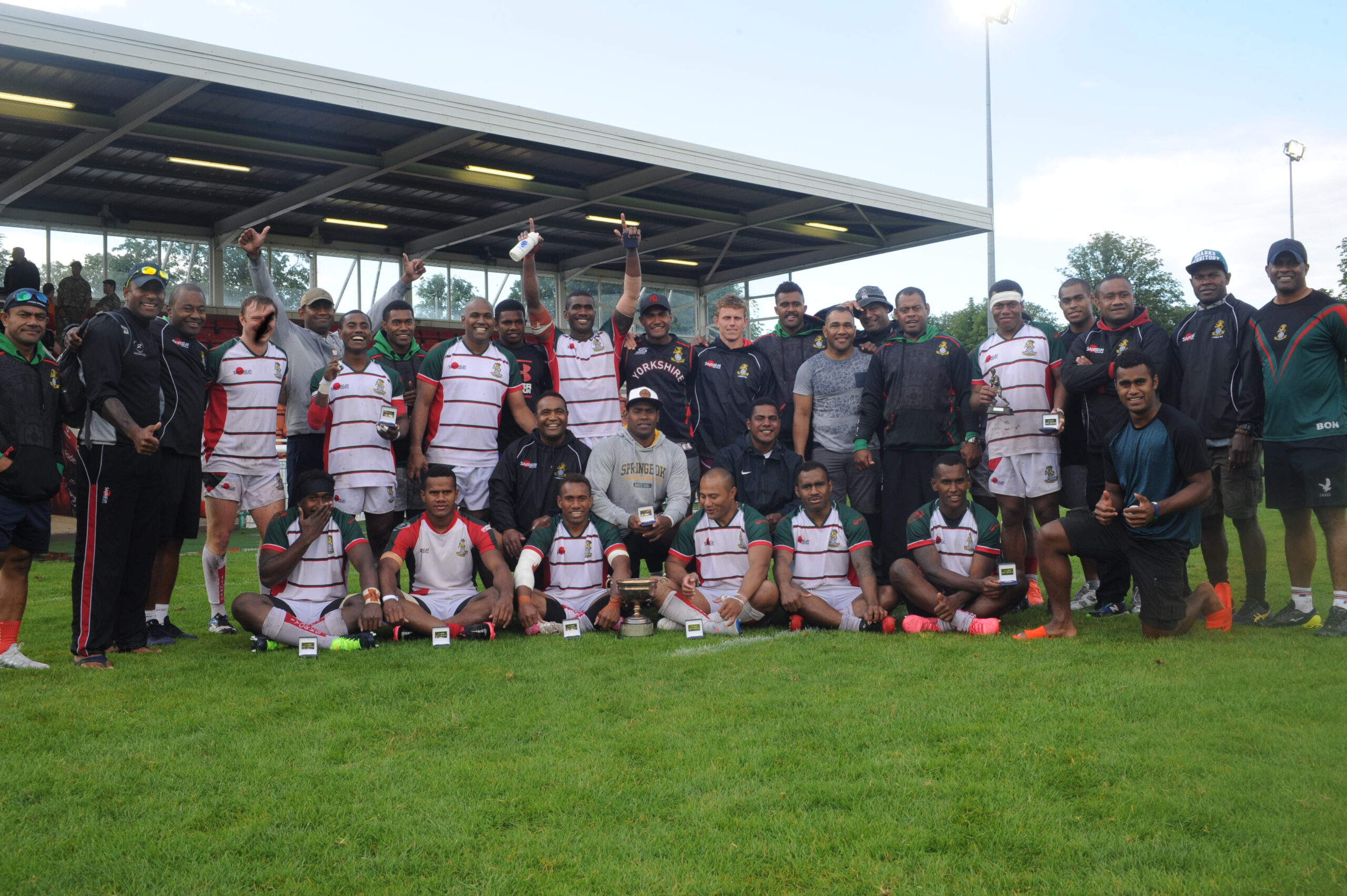 By Kimberley FowkeJuly 29, 2021No Comments

Following regional competitions across the country over the past month, the ARU Community 7s competition culminated with a Finals day in Aldershot on Wednesday 28th July.

There was good representation with Units travelling from as far as Scotland and Catterick to compete, many thanks also to those teams who stepped up at short notice to ensure that a full days competition was able to played.

The full list of teams that competed on the day was as follows;

The pool stages saw some excellent battles leaving the organisers plenty of maths to work out to finalise the  standings heading into the knock out stages. 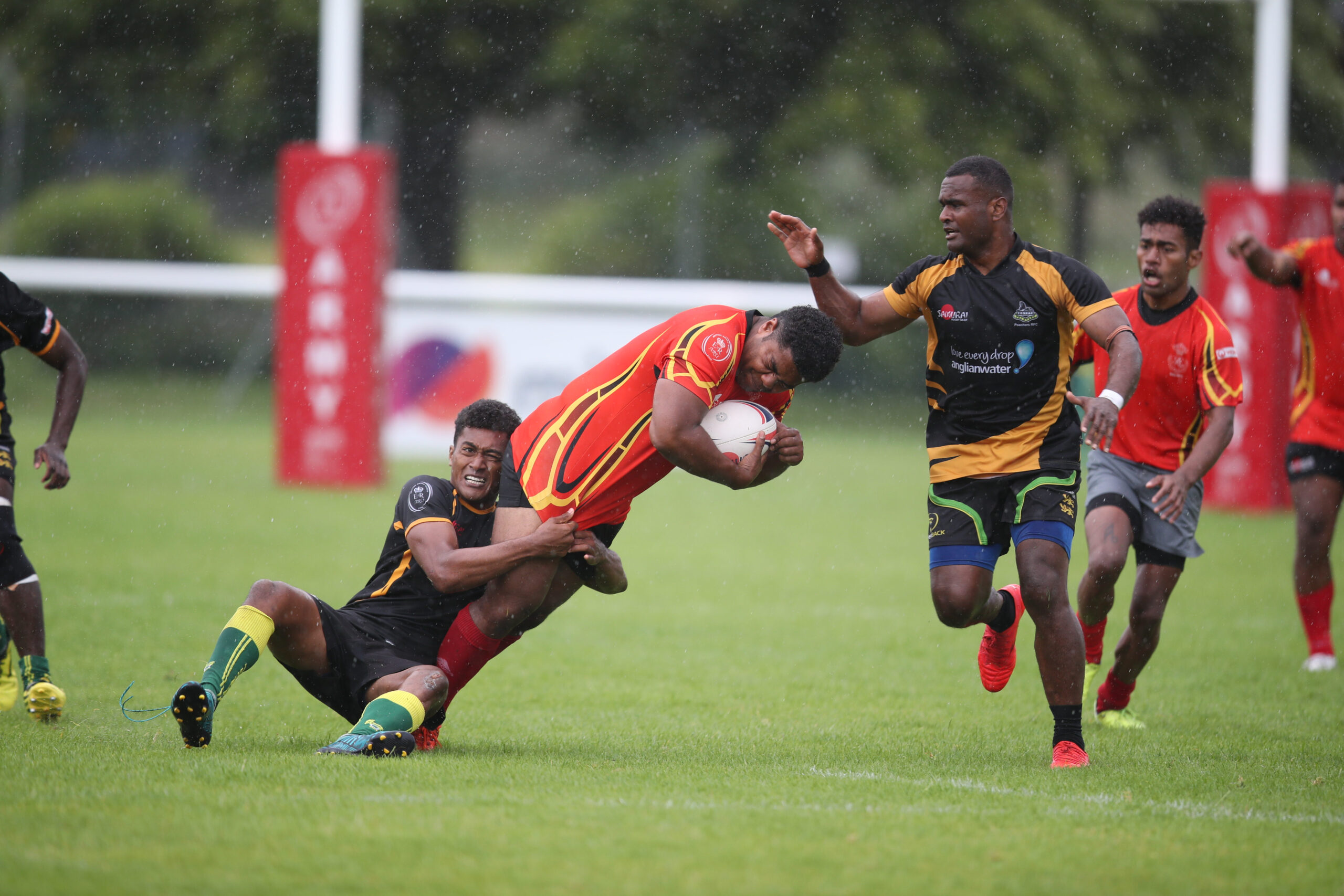 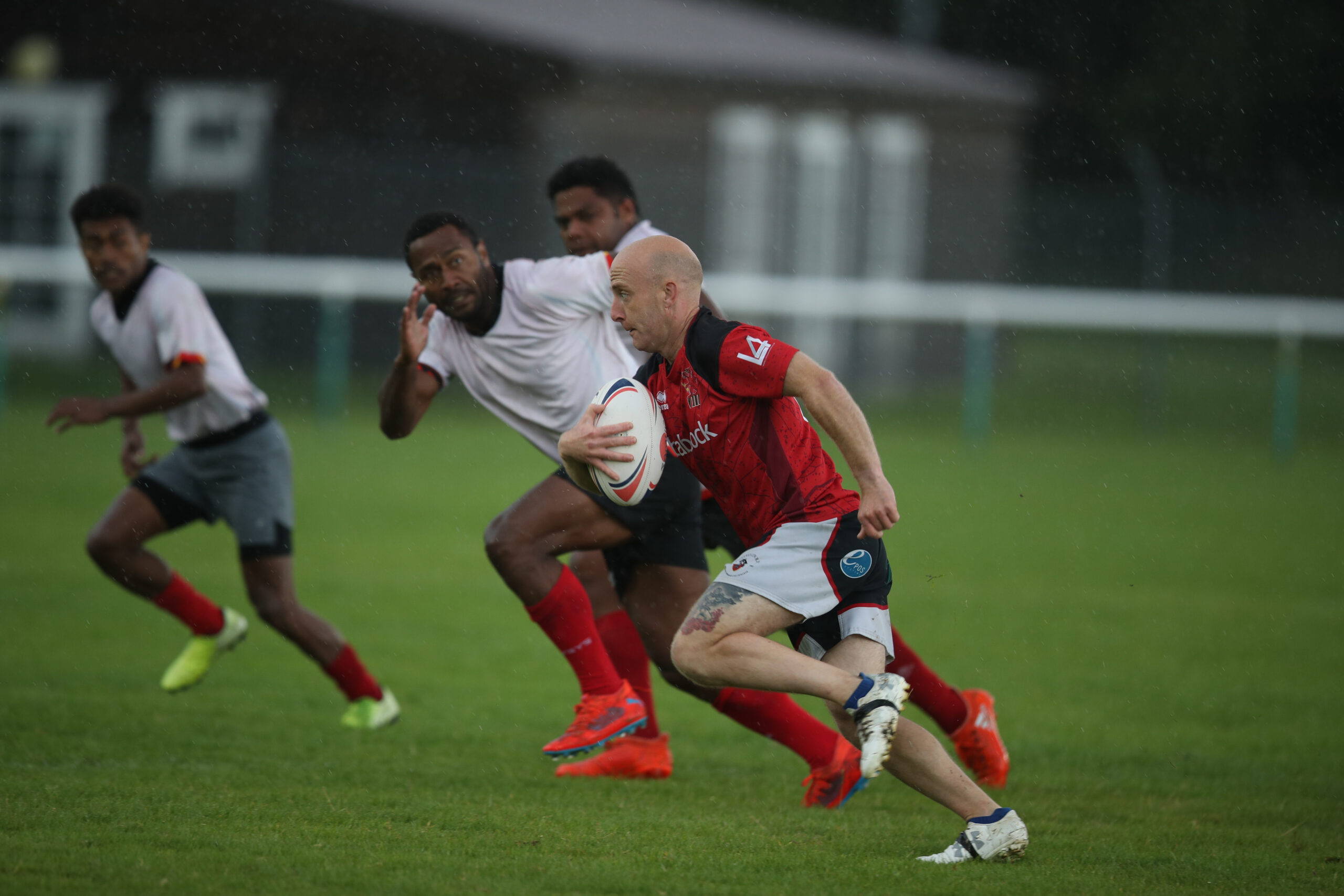 As the afternoon progressed the July sunshine turned into hail and storm showers more expected in the depths of winter.  In atrocious conditions, credit to all the teams who battled the elements to try and stake their claim on the silverware, the level of skill on display did not falter.

Many congratulations to all the days finalists and the eventual winners;

Having won the regional north competition just under a month ago 1st Battalion the Yorkshire Regiment did the double, overcoming the equally proud rugby regiment of 1st Battalion the Royal Welsh in the Cup Final 26-5.  We look forward to seeing these two teams going head to head in the ARU Community competitions when the 15s season starts in a few weeks time. 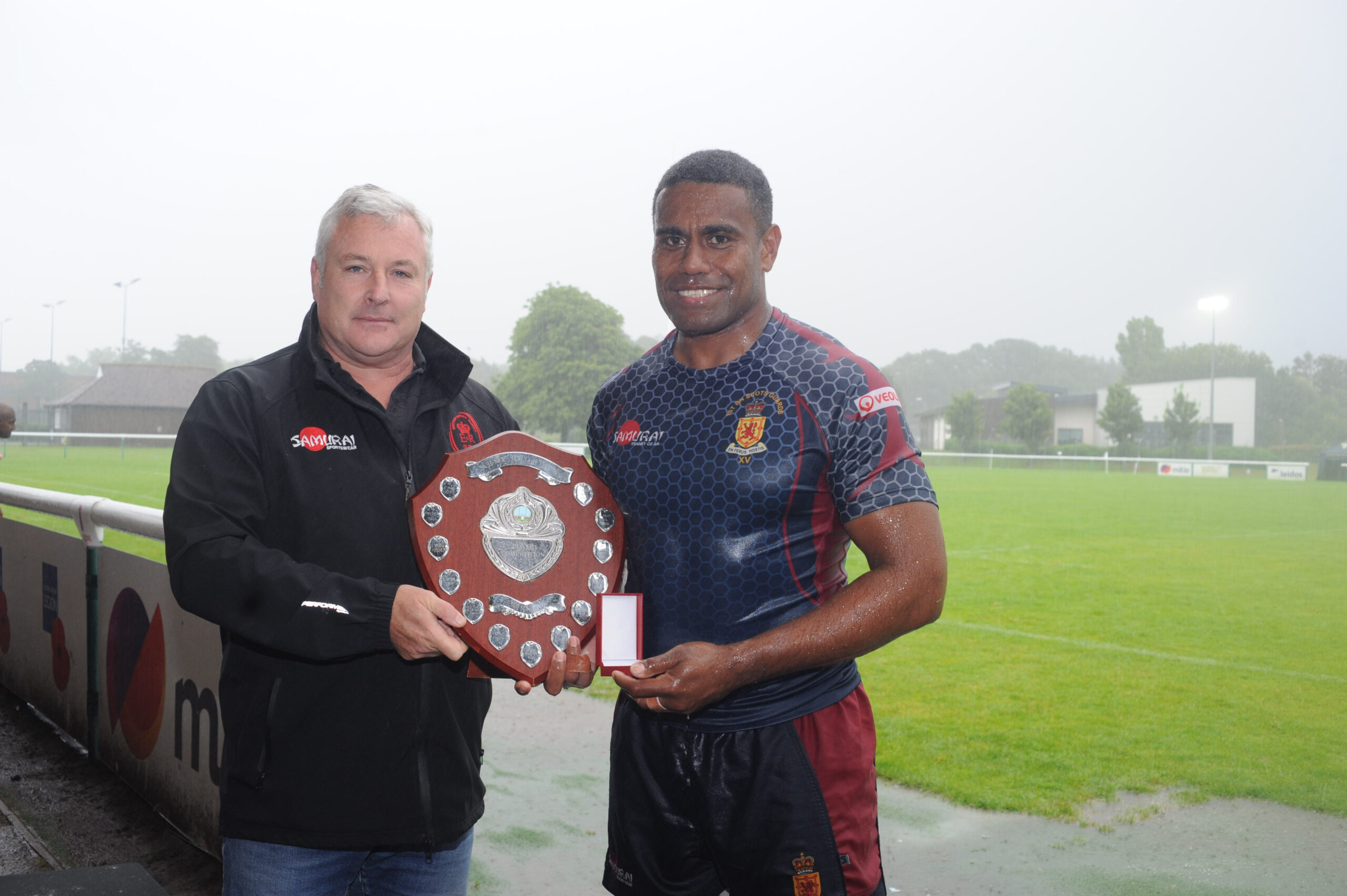 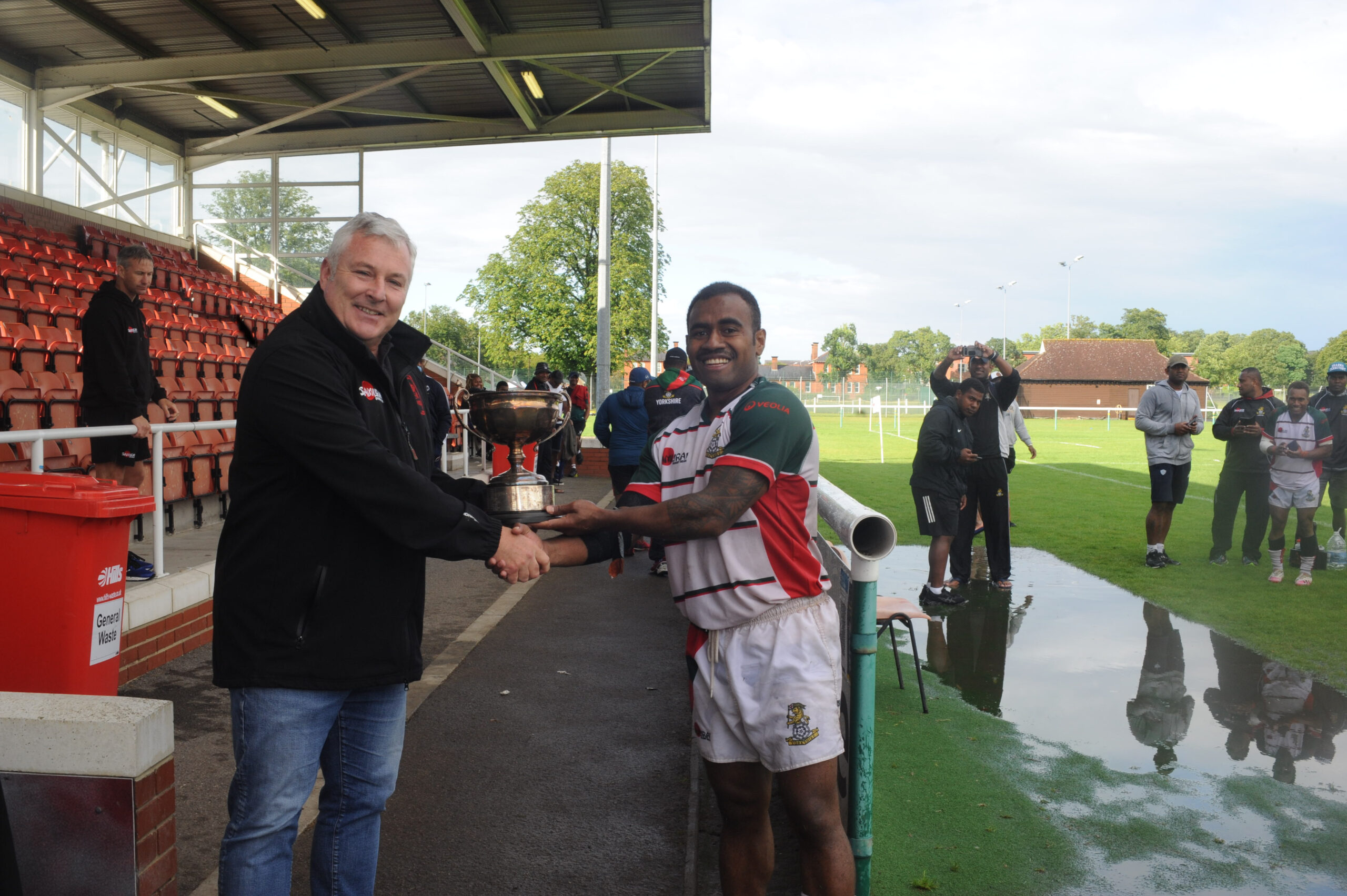 Many thanks to Captain Jeff Howard R Sigs and his team for the excellent work in organising the regional competitions and main finals day, all the Teams were very aware of the effort you have put in to the overall last few weeks.

Look out for next years Community 7s dates in the coming weeks.

With thanks to Alligin Photography, Scrumpix a full image gallery of the days competition can be viewed here; 2021 Unit VII Finals Day