The British Army Senior Men’s rugby is one group of players, playing a game they enjoy at the highest level possible representing the Army, their Regiment and unit as soldier athletes on and off the pitch. Being competitive, committed, representative and an ambassador for Army Rugby is important.

Army Senior Rugby comprises the Senior XV and the ARU Academy. The latter consists of the Development Squad and an U23 XV. The Snr XV and an U23 XV compete in their respective Inter Services competitions. The Snr XV is the premier representative rugby team of the British Army and the Academy provides the opportunity for progression into that team.

The teams are open to all Army rugby players who meet the eligibility and are capable of competing at the highest level of inter-services and championship level rugby. Being selected is no easy task and it is predicated on performance and commitment. It is a highly respected rugby shirt to wear and every wearer is only a custodian, seeking to add value to the shirt and the privilege of playing Army representative rugby. We are:

Professional in every way – on the rugby field and on the battlefield; for the Army, our unit and sport. Striving for excellence and success in all that we do.

Our season has a number of fixtures where a large squad competes for Senior XV places. The season includes the Inter Service rugby competition with the Royal Navy and RAF for the U23 and then the Senior XV. We seek to play strong opposition and Championship level rugby for the Senior XV, and expose the high standard of Army senior rugby to as many rugby playing communities in the UK and internationally as possible. In doing so we seek to improve our standard of play by competing against high quality opposition and contributing to the Army’s engagement with society. Key to this coming to fruition is exposure to the talented players in Corps and Regimental teams playing in the Corps and Community game.

We pursue success through a set of standards that is high performance related and underpinned by a team culture and ethos that is inclusive and recognises that our ability to perform at the highest level comes from the sum of our parts. We respect the shirt we wear and thrive in the challenges we set ourselves to achieve great things as rugby players and soldiers

Pending approval by HQ ASCB, the proposed fixtures for the 2021/22 season are; 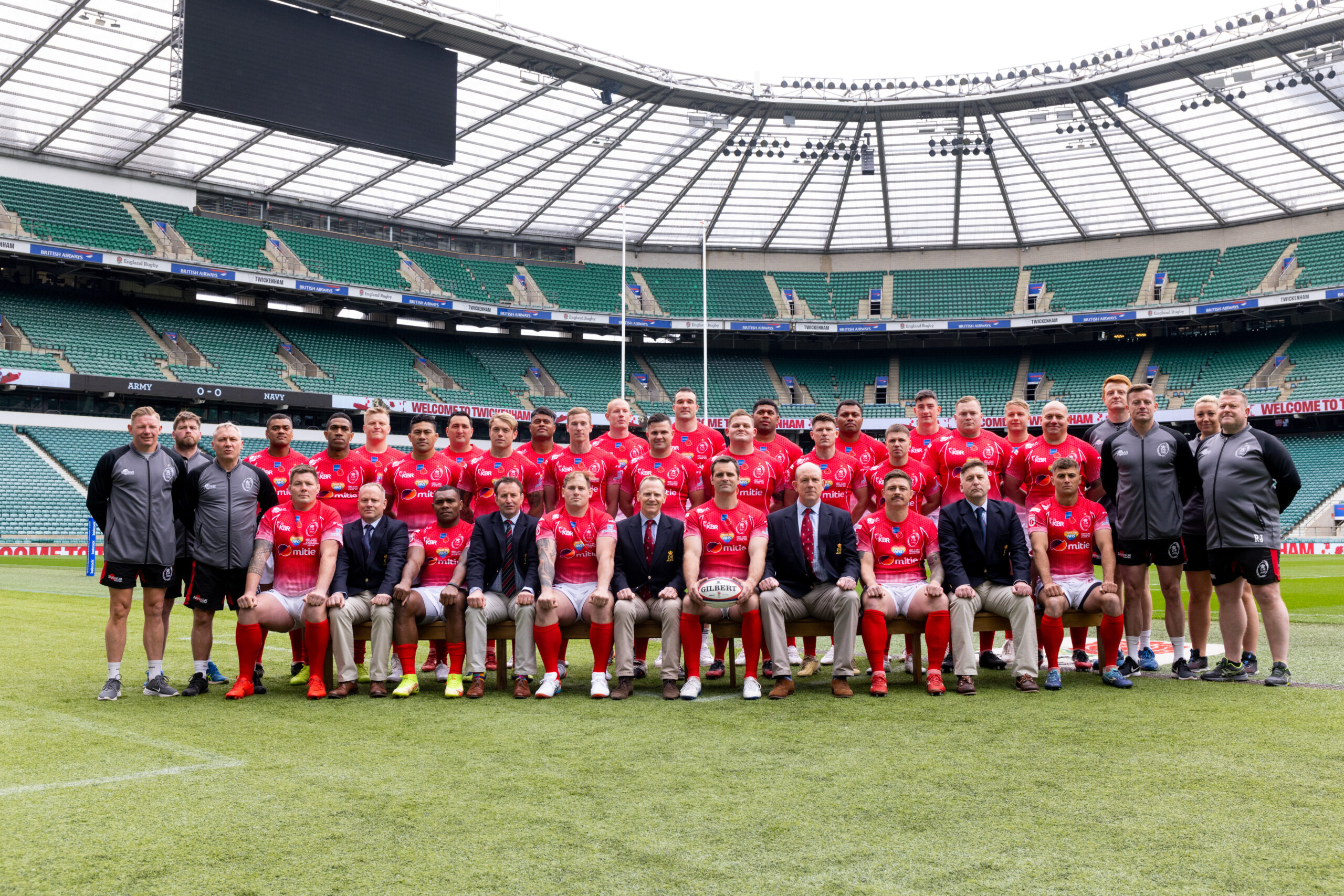