The British Army in Scotland draws rugby players from across all Units serving in Scotland, both Regular and Reserve and enables them to play representative level sport in Scotland. Under the overarching banner of the ARU, these players are brought together principally to contest the Inter Services Scotland matches, where they represent the British Army against both the Royal Navy and Royal Air Force in Scotland.

A training and selection camp takes place in September within Redford Barracks, Edinburgh where the base of the squad for the campaign is formed, and prior to each match the players are brought together for two days following which the team is selected.

Pending approval by HQ ASCB, the proposed fixtures for the 2021/22 season are; 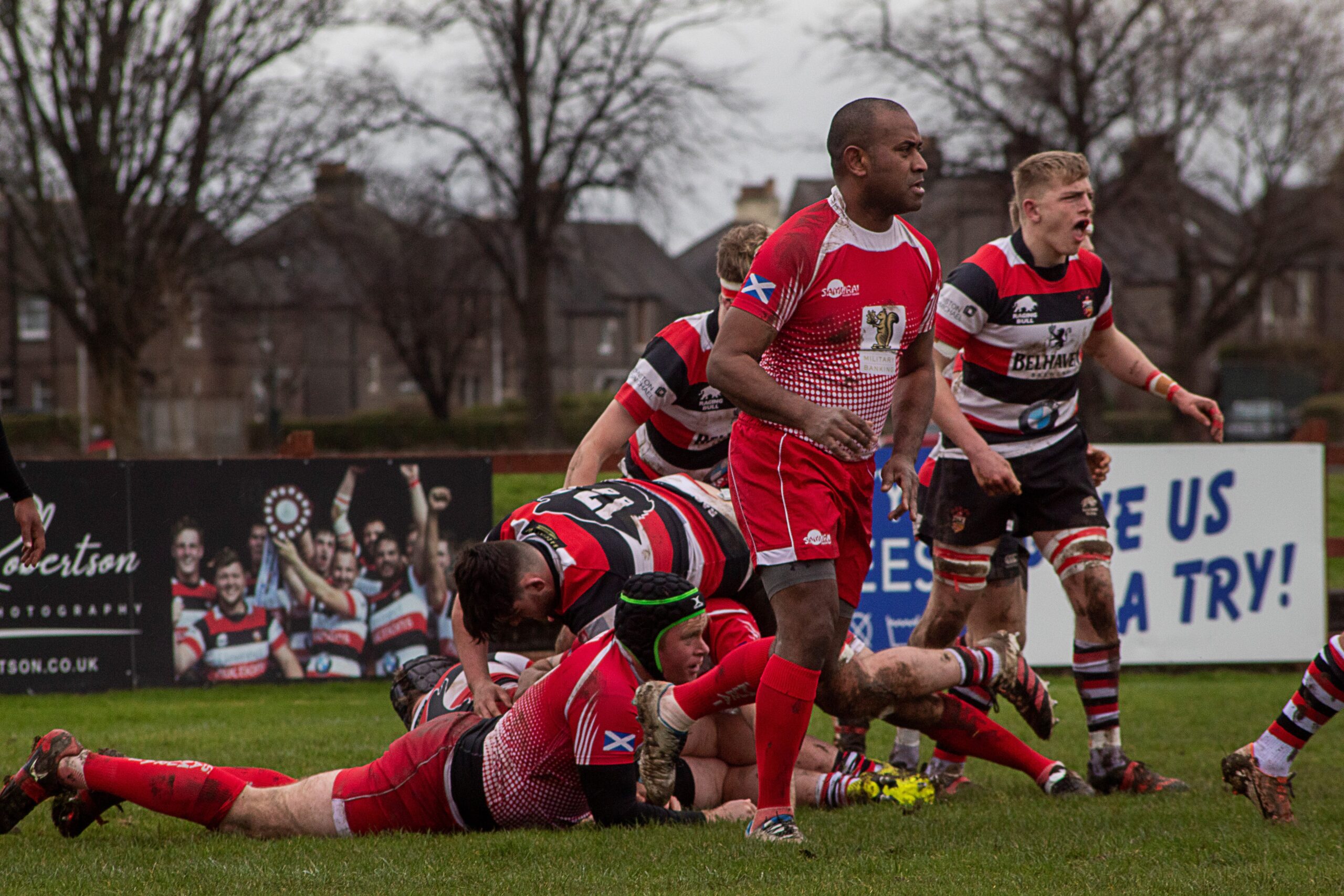 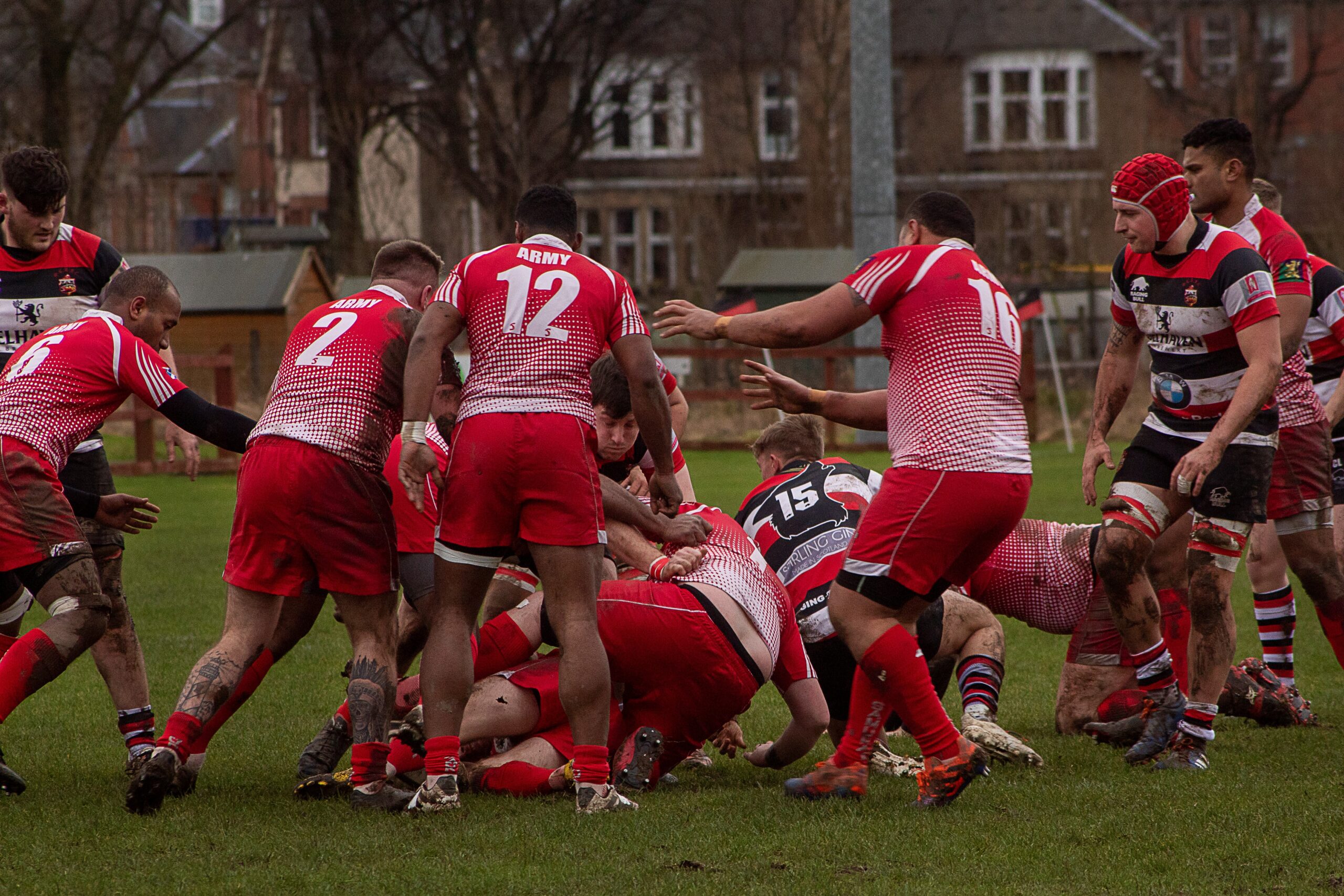 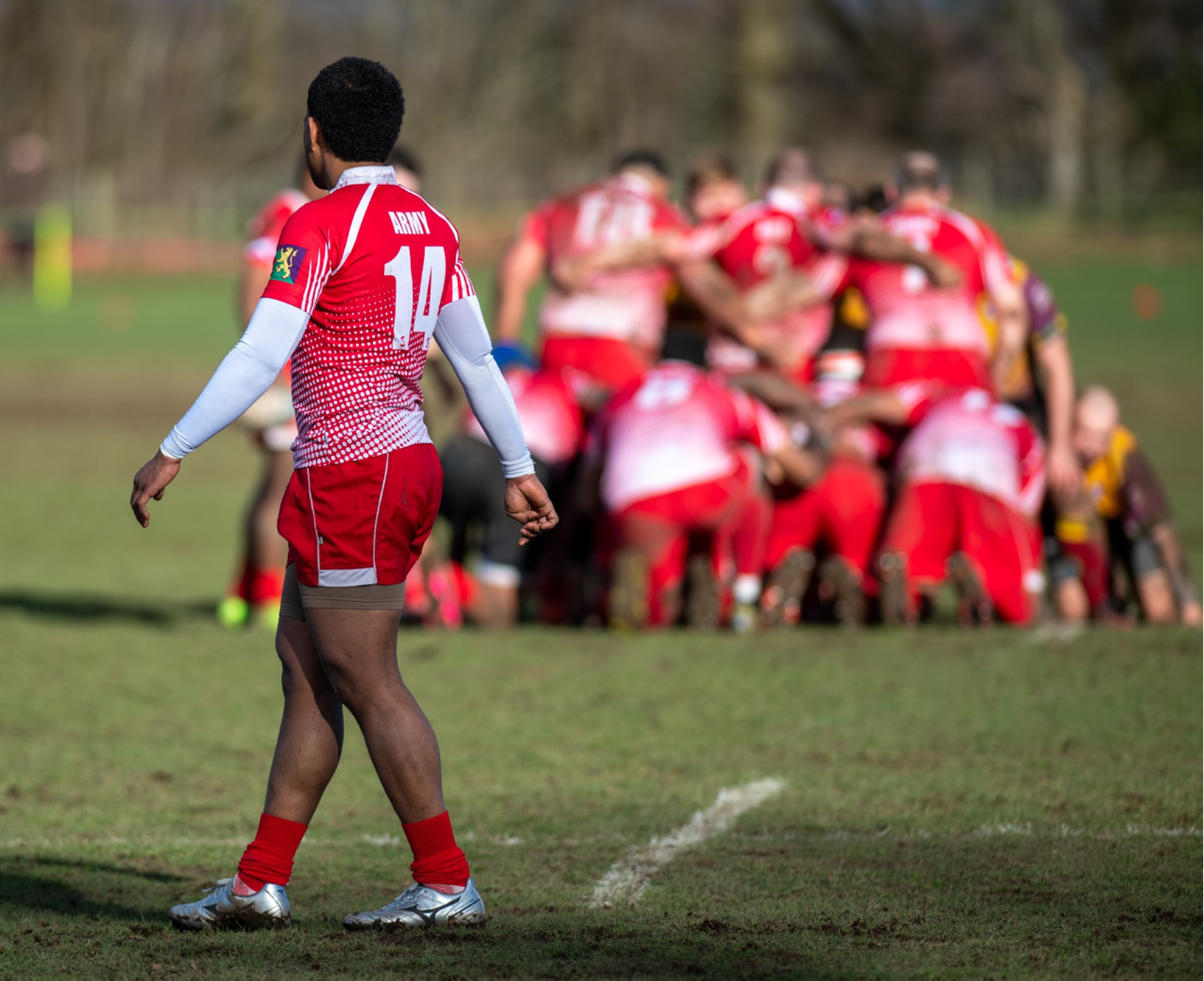 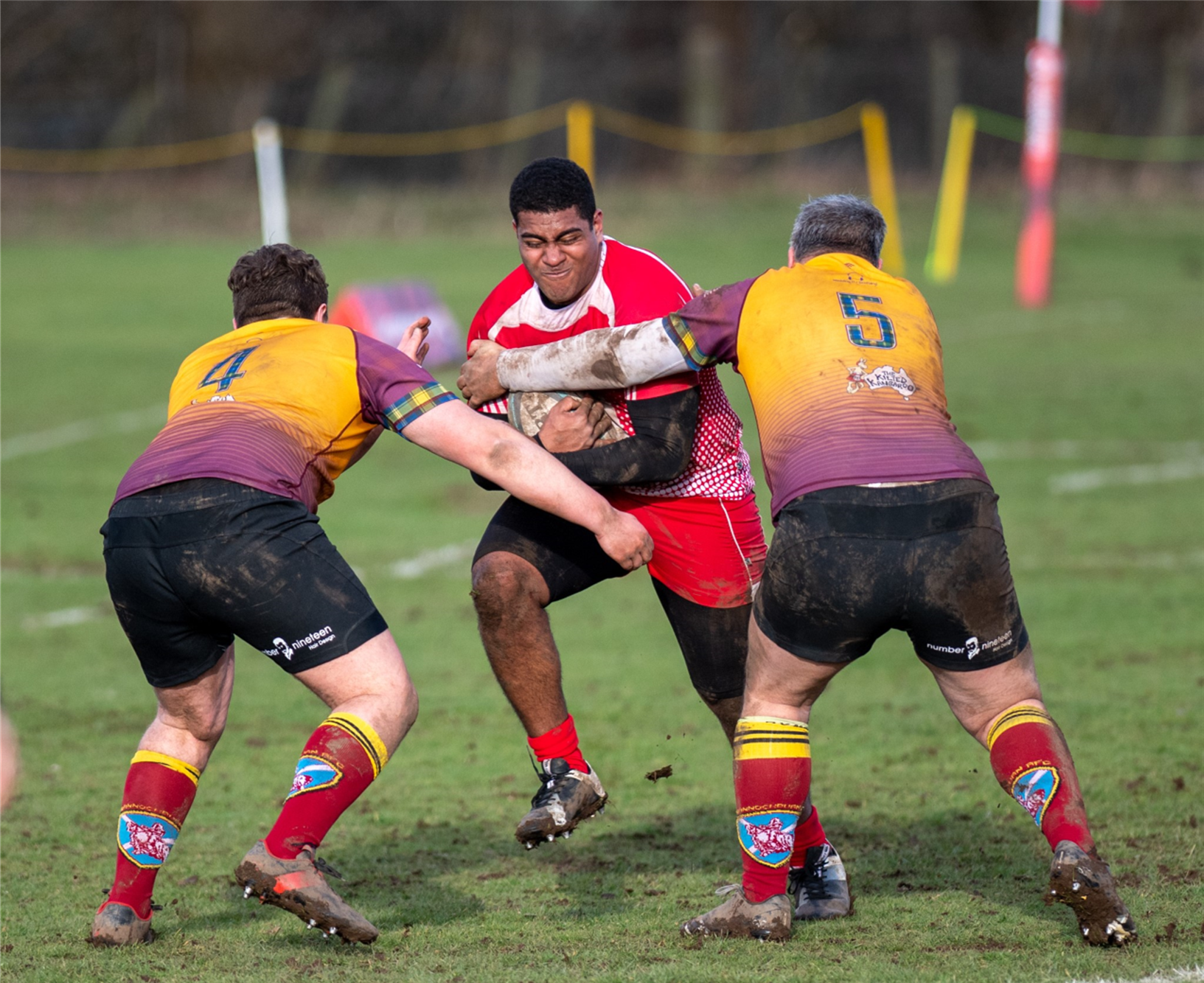