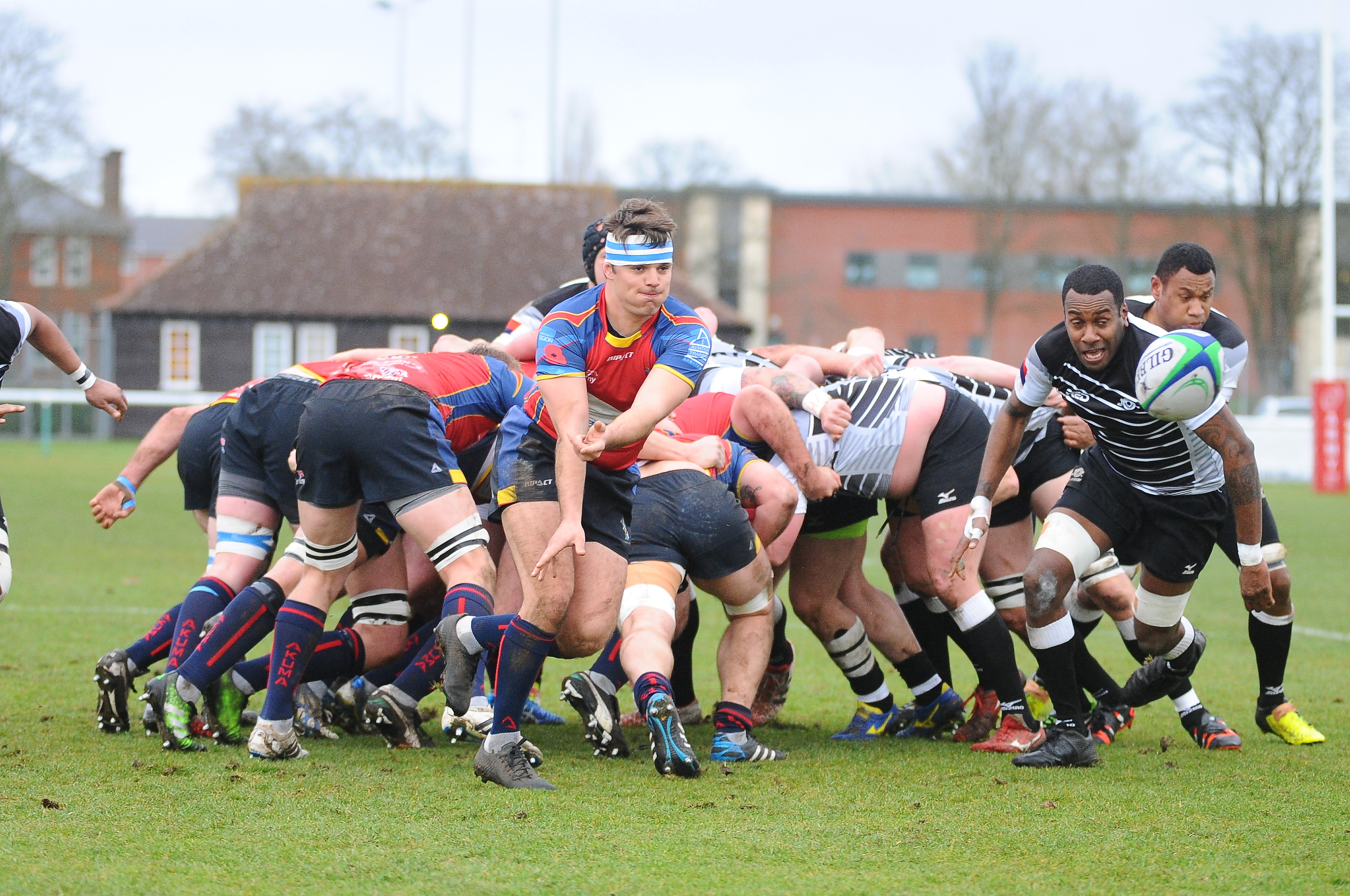 The annual men’s Corps Finals were held in Aldershot on Wednesday 22 Feb 17. This year’s Merit Two final had previous finalists the Army Air Corps take on the Royal Armoured Corps, who hadn’t been finalists for several years.
The Armoured Corps started very well; some strong forwards providing quick ball for their speedy backs and at half time they had a comfortable lead 20 – 10. The Army Air Corps however had other ideas about who would win this game and quickly came back into it, scoring 19 unanswered points to stretch a 29-20 lead with just minutes to go. The Armoured Corps to their great credit hadn’t given the game up and scored another try with very little time left; a successful conversion took it to 27 – 29, seconds remaining and with both teams battering the ball carrier to try and make a mistake neither couldn’t make any further impression, ‘no side’ and the Army Air Corps took the victory, game one done, heart rates back to normal, what would game two deliver?
AAC v RAC Images 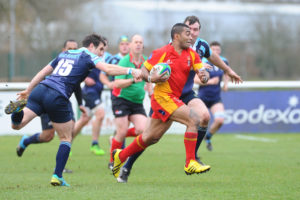 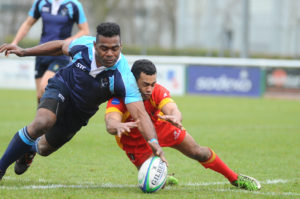 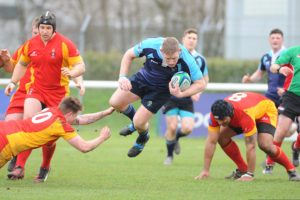 The Royal Artillery are the current Merit One cup holders and fielded a strong side with several Army senior and U23s in their team; the Royal Electrical and Mechanical Engineers fielded a mix of youth with a sprinkling of experience, Sergeant Tichard Jones and Corporal Munday being their only Army senior players. The Gunners won the opening salvos and took the lead with a great try from Army winger Gunner Edwards displaying great pace with Army Full Back Bombardier Davies adding the extra points. The REME were awarded a penalty try ten minutes later and the Gunners added another ten points with Gunner Edwards getting his second try before the half to lead 17-10 at the end of the first forty minutes.
In a similar fashion to game one, the REME had the better of the second half, the Gunners were working hard in defence and had a yellow card reducing them to 14, it was during this period that the REME scored their next points, a difficult conversion levelled the score to 17 – 17 at that’s how it stayed with the referee blowing for full time. Points tied at Full Time led to two periods of 10 minutes of extra time; tired legs needed all the energy they could muster and the final points were from a Gunner penalty kicked by Bombardier Davies thirty metres out to take a slender lead that they managed to cling onto in the second period of extra time, REME had come so close but the Gunners had enough energy to lift the Merit League Trophy for a second year in a row. Well played all teams, great community rugby, great support in the stands! Next up the Army Premiership semi-finals in Warminster next Wednesday !
RA v REME Images 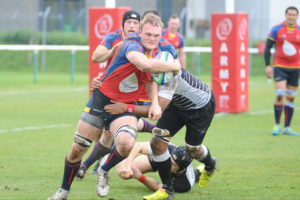 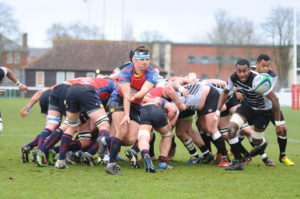 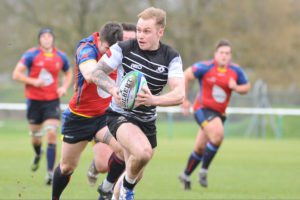