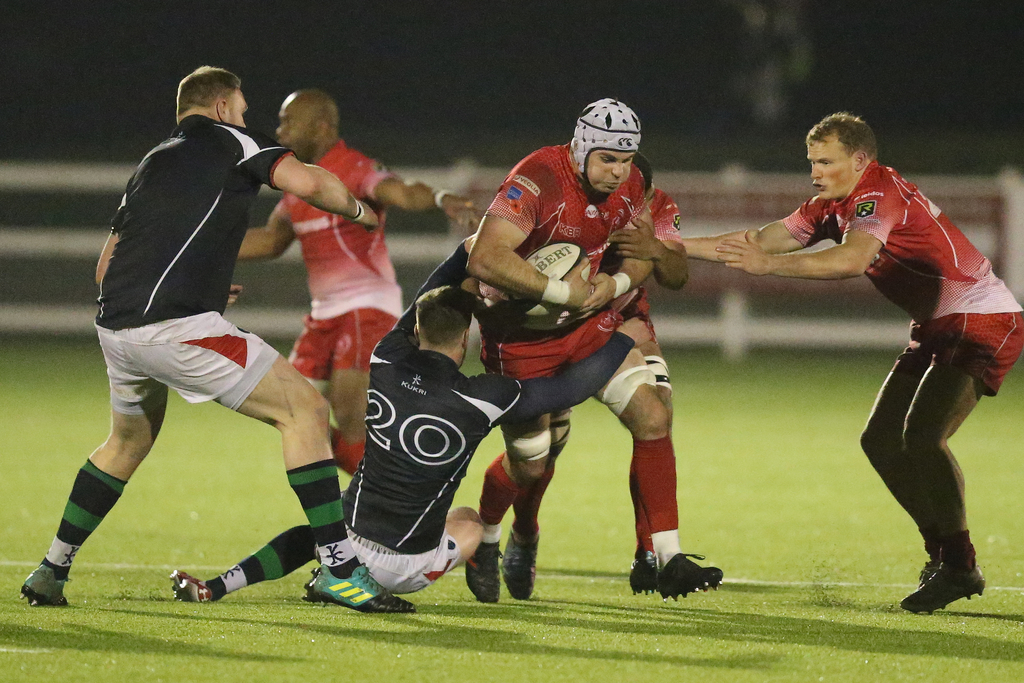 Stourbridge Rugby Club has changed greatly in the last 12 months, the previous outing here against the British Police was a mud bath, neither team was distinguishable after 10 minutes the pitch was so cut up……the club now boasts a pristine ‘artificial grass pitch’ and some superb facilities. The British Police match is now one of the annual fixtures for the REDS and always one where Head Coach Major Burnie Burnard MBE finds out more about who will make the cut into his representative squad. Last night will no doubt have given him a few more decisions to ponder. 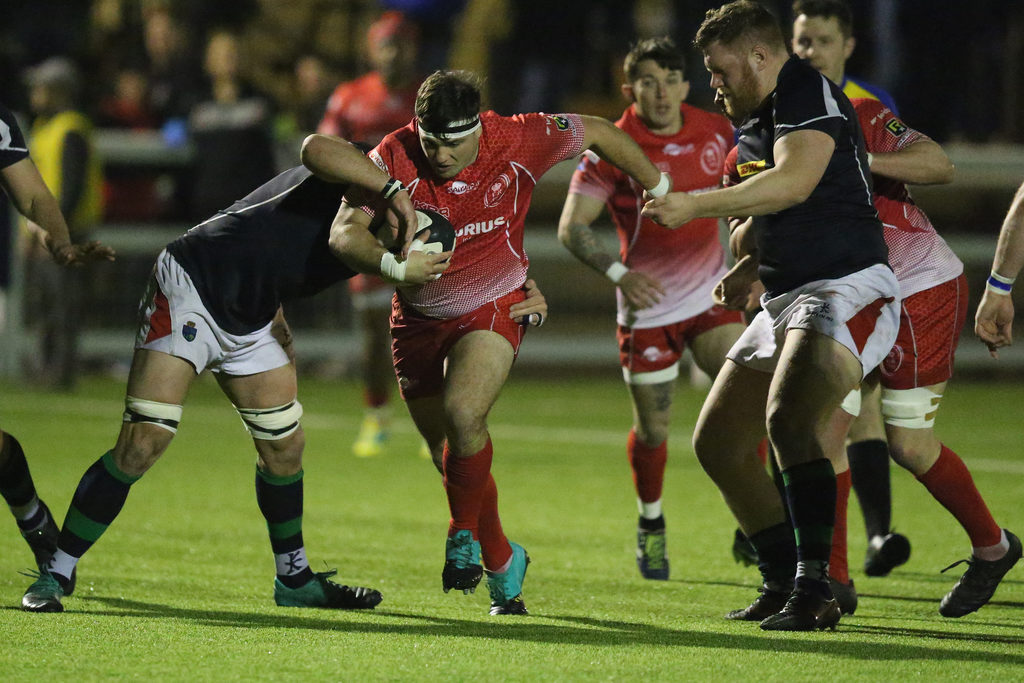 In a similar fashion to how the Army draw in their team on match weeks the British Police also draw on personnel from across the country, they have a reputation for fielding large robust forwards and slick backs who can pass and run quickly, last night was that default setting for their side. 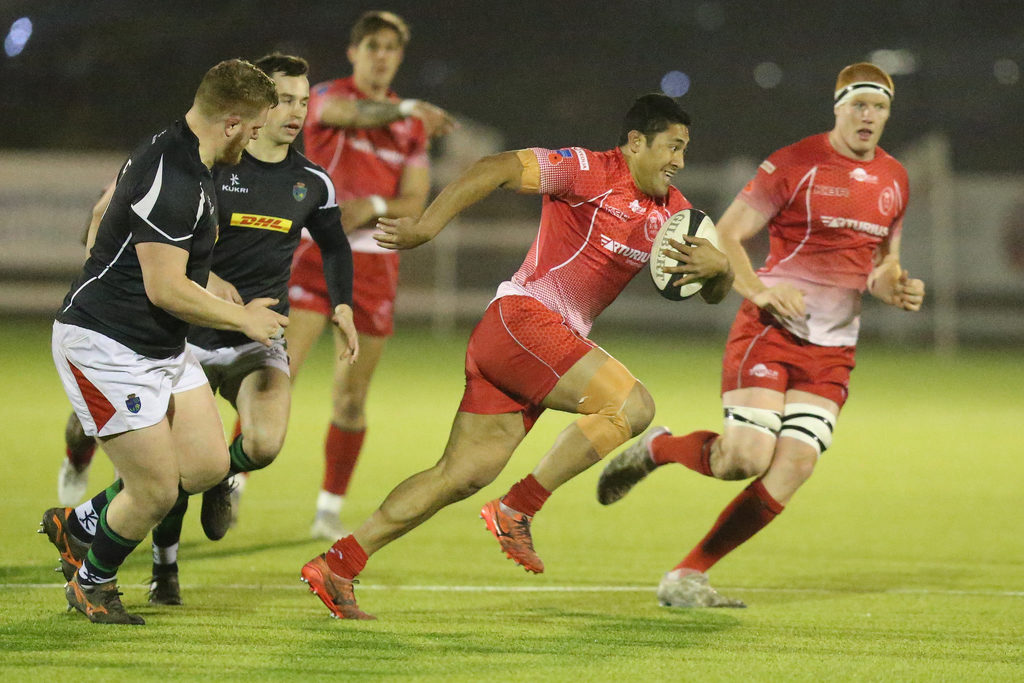 The first 20 minutes of the game was end to end rugby, both sides looking to attack and counter attack. Back wearing a RED shirt were LBdr Boladua RA and Pte Bulumakau SCOTS who were keen to impress, both had some gain line and pacey runs through the Blue Line making good yardage. The REDS opened the scoring with two try’s from Sig Davetanivalu RSignals, one an interception from his 22 mtr line leaving the chasing pack well behind. A further score from LCpl Tooth Rifles had the Army head off at half time 21-7. 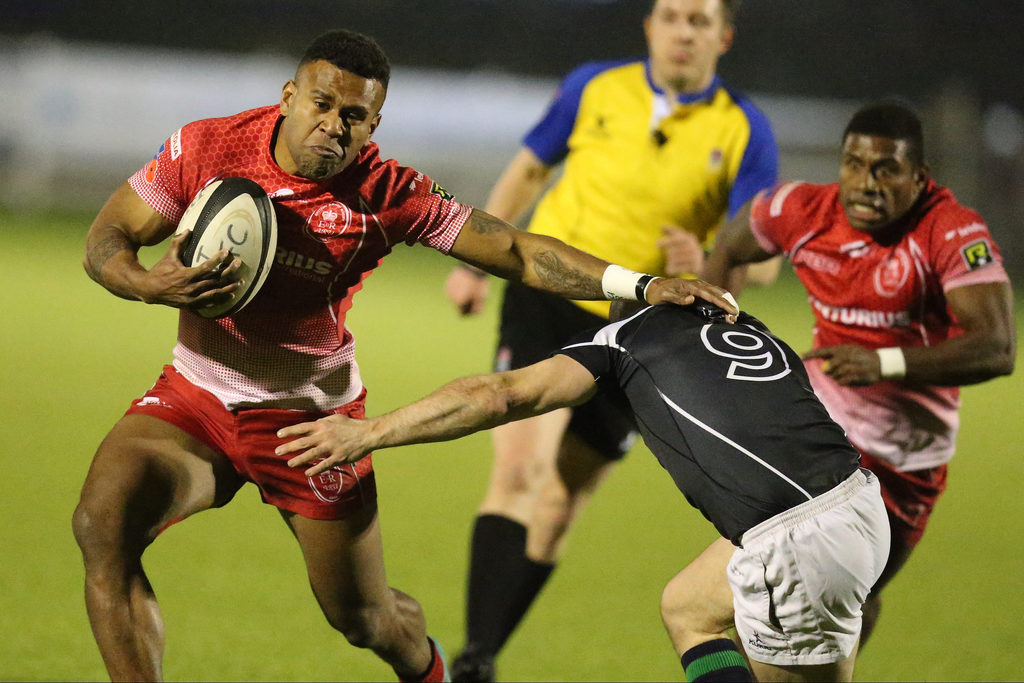 The British Police came out strongly in the second half, their large forwards probing the Army defence that held firm, no further score on the 60 minute point, more punch and counter punch, benches emptied and eventually the Army pack muscled their way over after some stout defending, the Police had the last points, a well worked move from their forwards had them power over in the corner. Full time – 28 – 12 to the REDS, a testing contest, many thanks to the British Police for the challenging fixture and their warm hospitality. Next game against a Chinnor select at Chinnor on Sat 16 Mar 19. 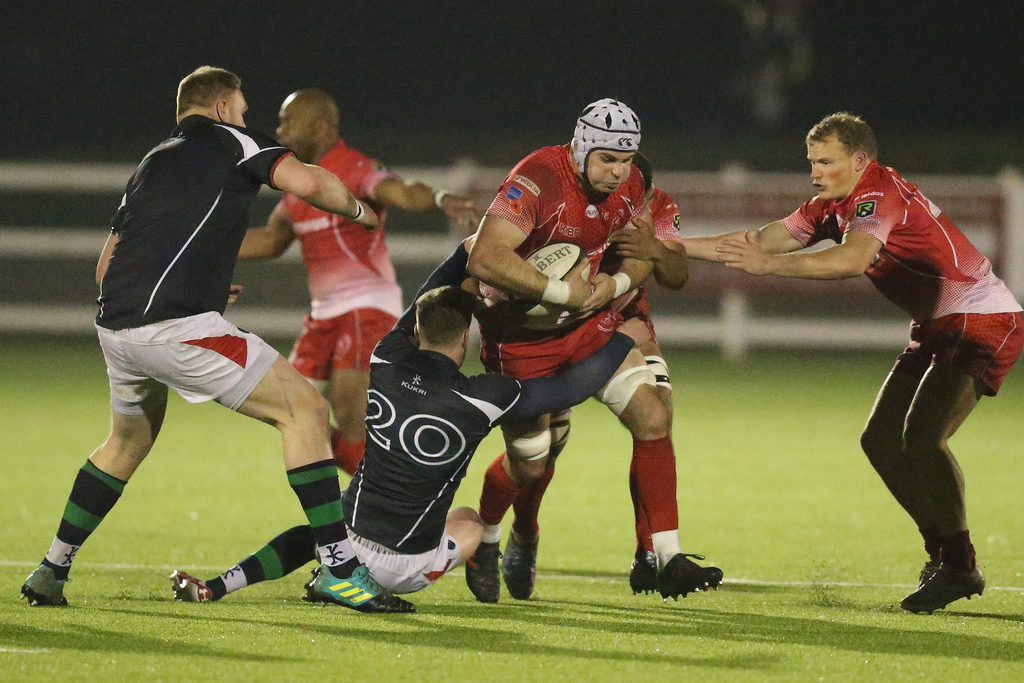 Many thanks to Alligin Photography and Lee Crabb for their superb photographic support as always, a full image gallery can be viewed at the following link; http://armyrugbyimages.com/product-category/senior-xv/2019-senior-xv-v-british-police/