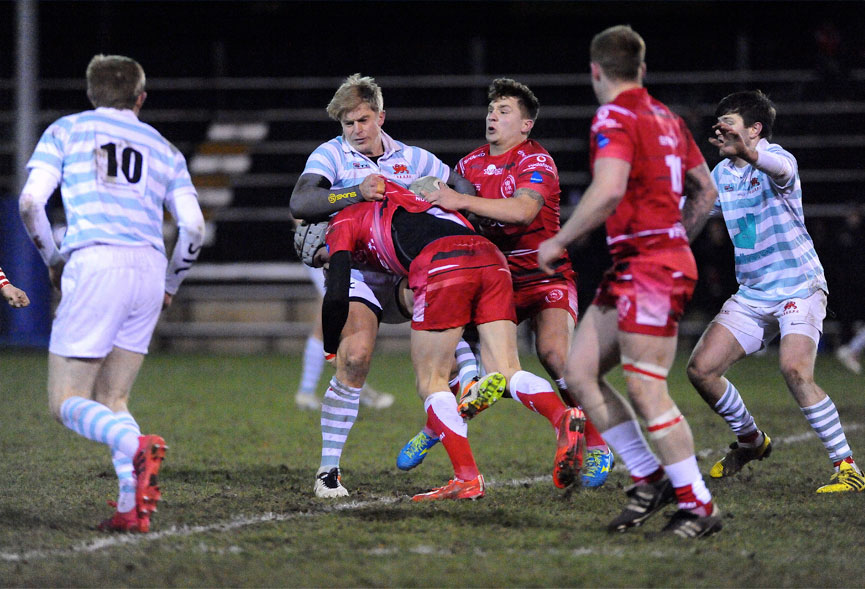 On a frosty January evening that required thermal socks in the stands, the Army started their 2017 Inter Service campaign with a trip to one of the most iconic and historic venues of rugby union. Grange Road, the home of Cambridge University RFC is as similar today as it was 30 years ago. The influences of great players that have represented this famous club are all around the club house to see, and fitting that in December they won the Varsity Match at HQ for the first time in six years.
It was evident from minute one, Cambridge started as if they had come out of the changing rooms at HQ for a third half, their pace was electric, unless you knew from the numbers on their shirts you couldn’t distinguish between backs and forwards, it really was impressive and for 20 mins the REDs couldn’t get their hands on the ball, the university centre Rory Truman crossed after 12 minutes and it could have been two or three more but for gallant defence from the RED line. 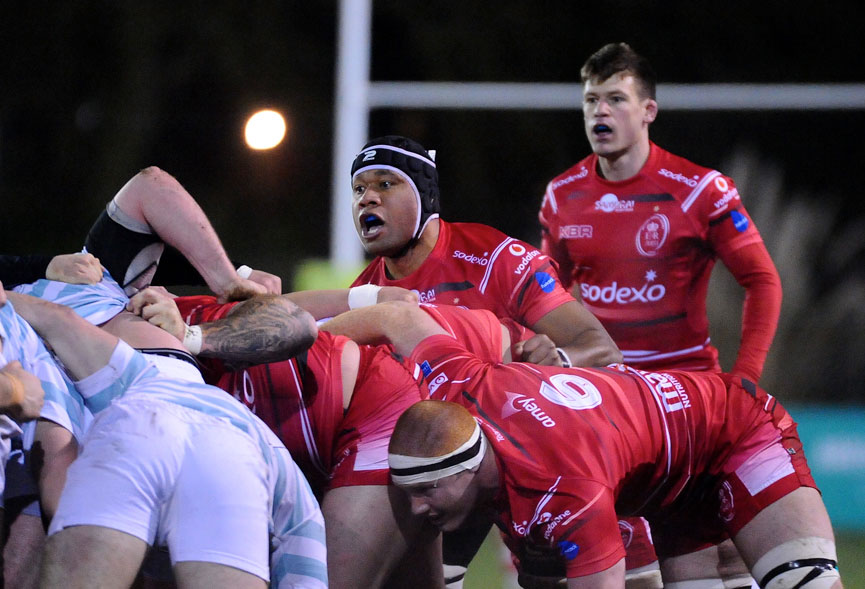 Head coach Captain Andy Sanger had select fly half LCpl James Dixon as the match skipper, Dixon is playing with Welsh Premiership club Bedwas and it is clear to see playing regular rugby has brought the young Royal Engineer on well. Back steering the ship at scrum half was Sgt Tom Chennell having successfully completed his Physical Instructors course and transferred to the Royal Army Physical Training Corps, lean and super fit he brought a reassurance to the transition between forwards and backs.
It took the REDs 30 minutes to get on the scoreboard, Pte Bulumakau displayed blistering pace to sprint 60 metres and two minutes later Gnr Edwards showed he was just as quick on the other wing, with the skipper kicking two difficult kicks the Army had taken the lead 14-7 having had two short periods of possession. Cambridge showed why they could do what the Army team couldn’t do last year, win at Twickenham; with more great interchanges of skilful play to draw the scores level at the half way point 14-14. 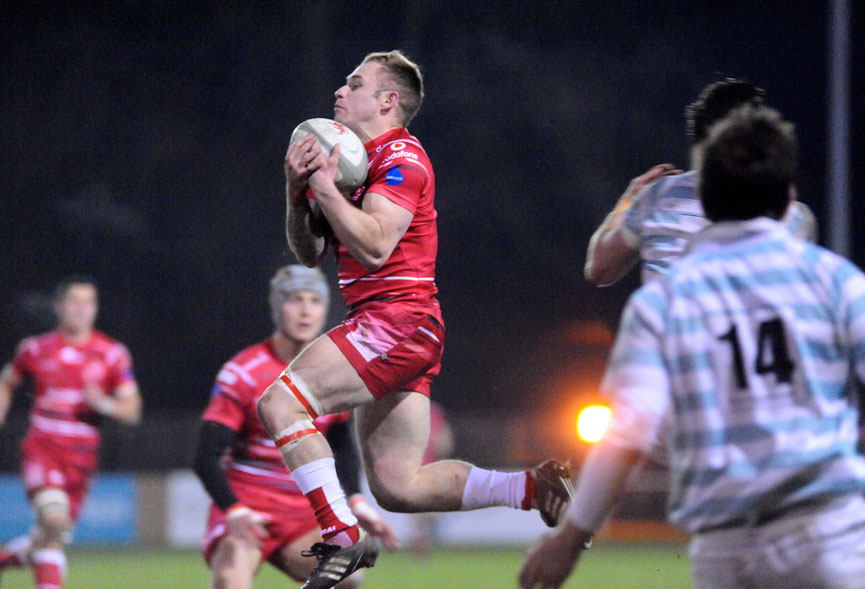 It was understandable that the REDs first forty minutes together would have been rusty, whatever they discussed during the half time interval must have been epic. They ran in five tries before the referee brought the match to an end. Dixon’s boot was first class, a kicking masterclass was muttered by one of the Cambridge committee, Bulumakau got a second and impressing on his debut Cpl Bean, 5 Rifles could be an important addition to the forwards boiler room. It was good to see the front row looking lean and mean, Messers Reeves, Dwyer and Dowding all playing high quality rugby at the weekends will be a handful on the loose and tight. Full time 39 – 17.
All in all, a satisfactory start to the season, Cambridge will play a lot worse this year and win, their hospitality was as always first class, next up, the senior XV host Oxford University at Aldershot on Tuesday 31 Jan 17, KO 1900hrs and two days later the A Team take on the French Army again at Aldershot, we also mustn’t forget our outstanding Women’s XV who travel to Germany this Saturday to take on the German National side, good luck to them.