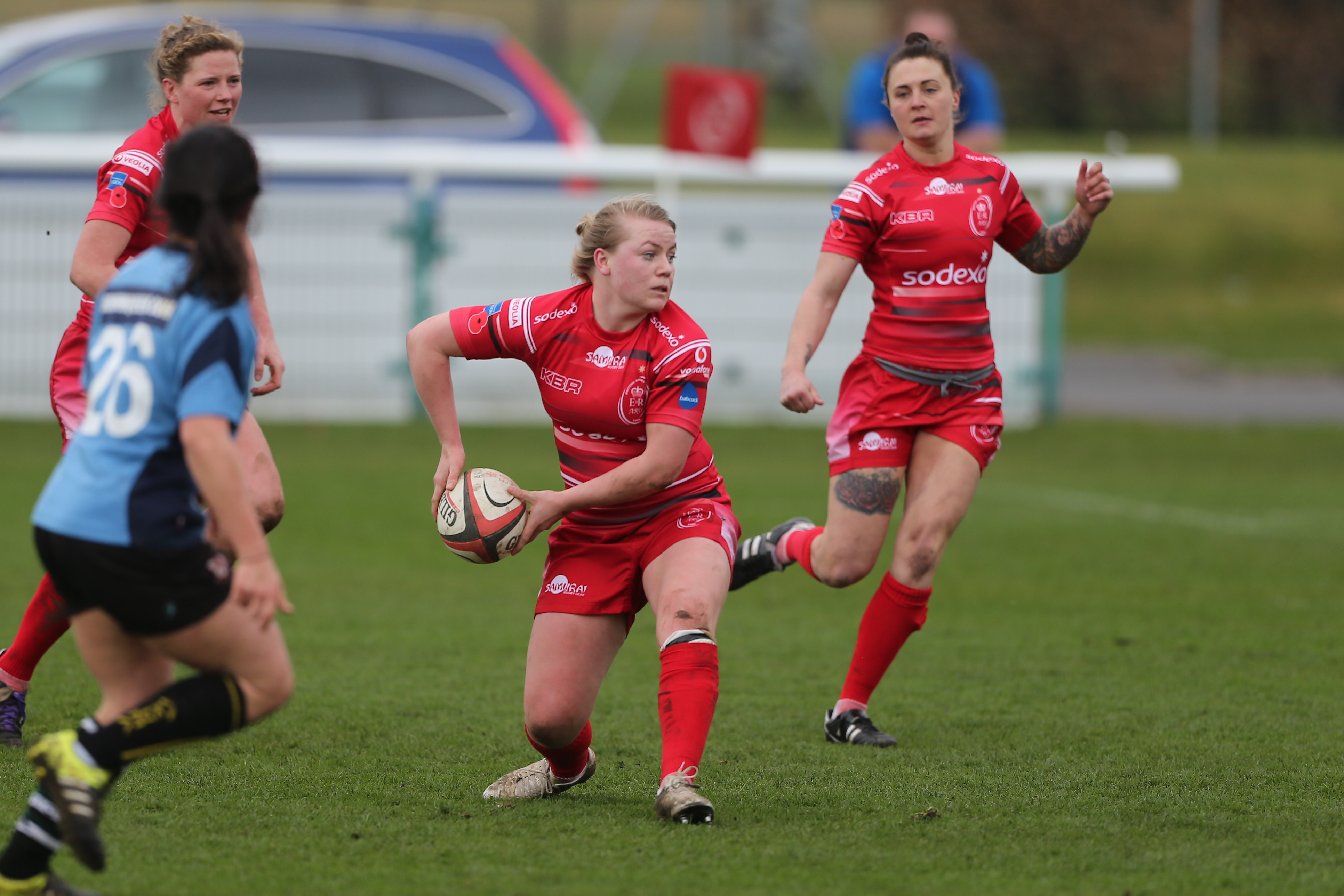 The Army Women welcomed a very strong England Nomads Team to Aldershot for their final preparation match before the Inter Services Competition. The Nomads is an invitational side selected from players who have played International Rugby. On this occasion they were particularly experienced, boasting a total of 336 caps. Coached by the ex-England International centre, Giselle Mather, they came to Queens Avenue to play open, expansive rugby. The Army were missing a couple of first choice players. Of particular note was Capt Gemma Rowland, who was on International duty with Wales.
Both sides were keen to play open, flowing rugby; running the ball from all areas of the pitch. The Army were under the cosh for the first 10 minutes with the big, strong Nomads pack dominating and putting the Red’s defensive line to the test deep in their own half. The Red line stood firm and could not be breached and after turnover ball, Cpl Lou Dodd QARANC was able to make a break, supported by Capt Chantelle Miller AGC(RMP) taking the play into the Nomads 22. Nomads infringed and Cpl Carrie Roberts REME was able to take the 3 points. 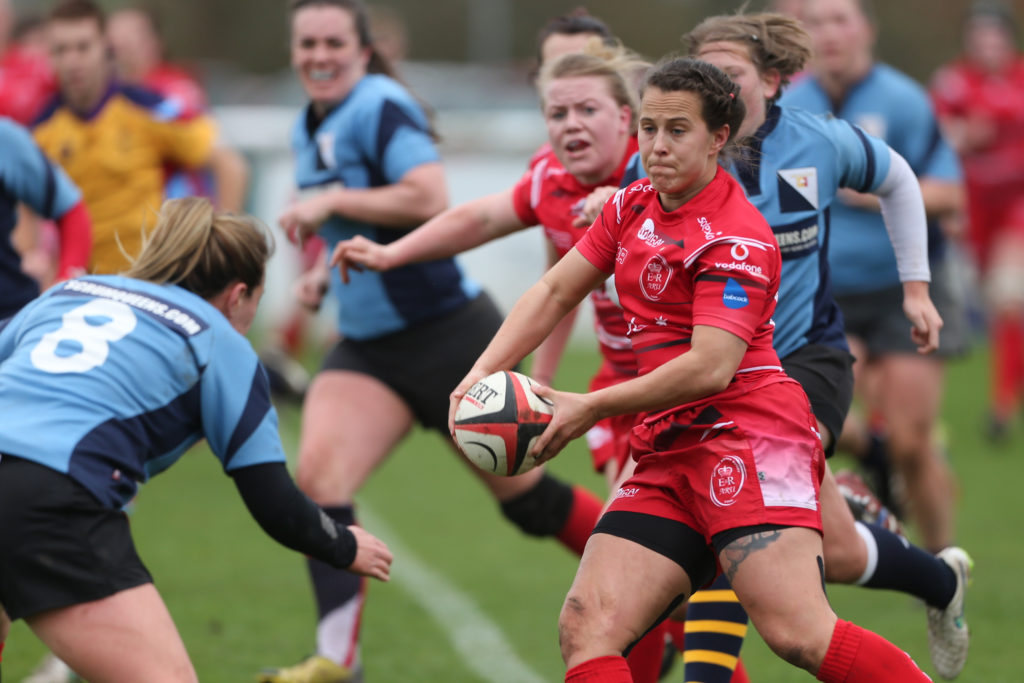 The game ebbed and flowed, but the power, experience and pace of the Nomads team was constantly a threat to the Army. This pressure paid for the Nomads in the 24th minute when their forwards set a solid platform for their backs to run off, allowing the ball to go wide and their wing to score in the corner.
The Army backs showed a huge amount of flair and confidence, running the ball from deep in their own half, creating space and overlaps. The pace of the Nomads back 3 was their only saving grace. 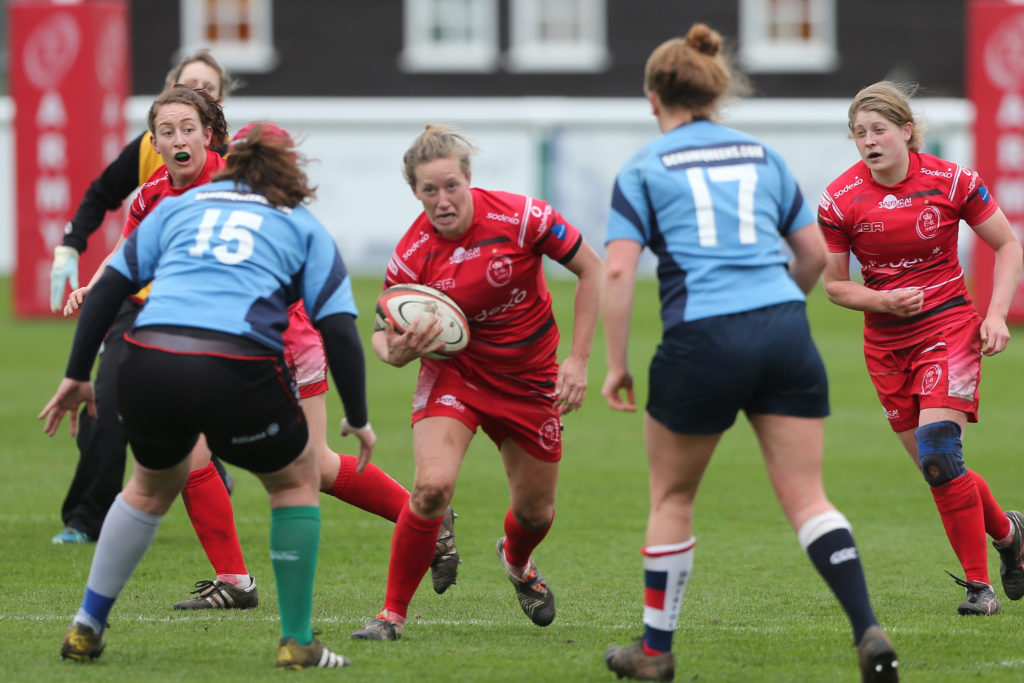 A minute before the break, the Nomads forwards earned the right for their backs to go wide crossing the white wash in the corner, making the score at half-time 3 – 10 to Nomads.
The second half was as exciting and open as the first, with both sides playing expansive, fast rugby. The Army forwards defended like Trojans against the consistent onslaught of the Nomads forwards but were unable to stop them making 3 more scoring opportunities which the Nomads finished in style, scoring tries in the 44th, 55th and 78th minute; two of which were converted making the final score 3 – 29.
Although the result went against the Army side, their style of play and commitment against a hugely strong, quick and vastly experienced Nomads team is to be commended. The attacking flair shown by the Red three quarters, the solid defence across the whole team and effort of the army pack showed that they are in a good place going into the Inter Services Competition. 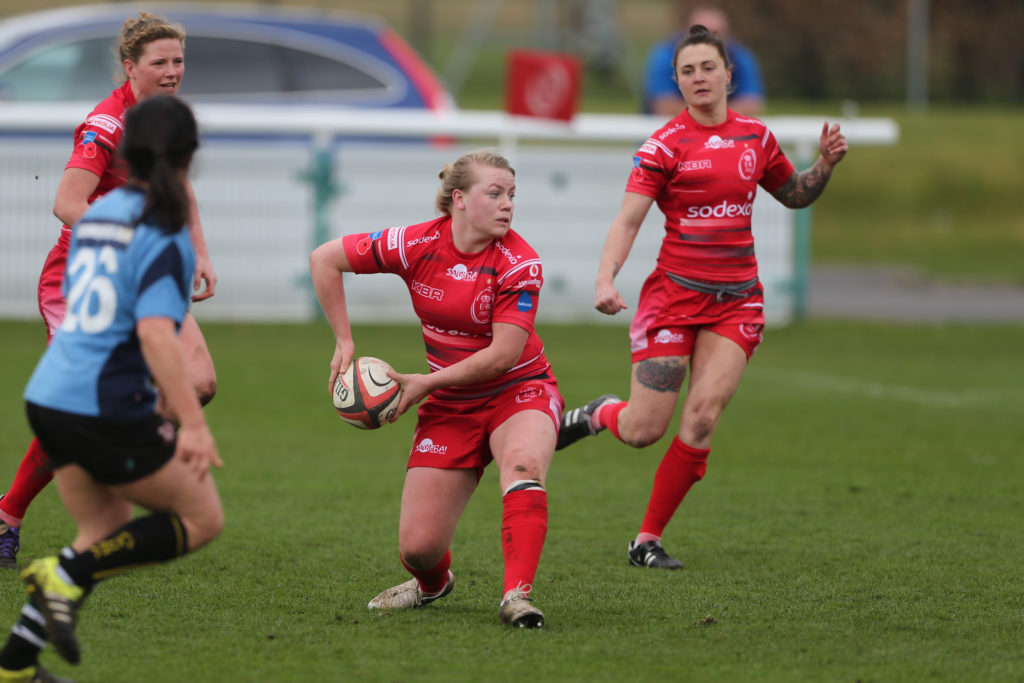