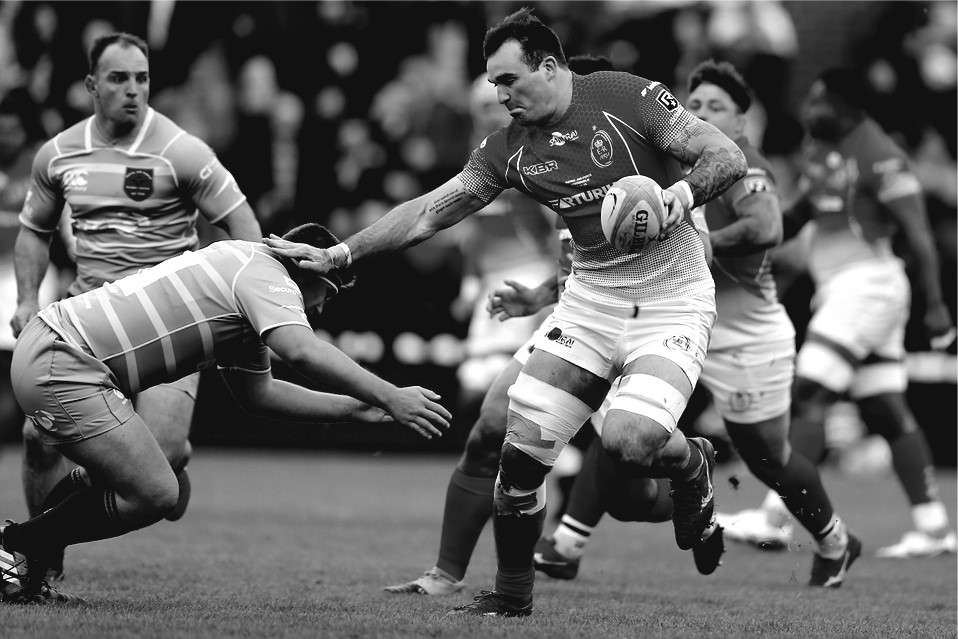 Bean lining up for Bedford’s next challenge

By Kimberley FowkeApril 30, 2021No Comments

Cpl Lewis Bean (Rifles) is the only member of the Army’s contingent of professional players to be in action this coming weekend.

With the Premiership and Premier 15s both on hiatus this weekend, and Gnr Senitiki Nayalo (7 Para RHA) unfortunately struck down by injury, it falls to Cpl Bean to represent the red shirt in the Championship.

It is a big game for Cpl Bean and his team mates, who head to Doncaster on Sunday seeking their first ever win at Castle Park.

It will be no easier for Bedford than in previous years, with Doncaster among the Championship’s leading teams this season with just the one loss to their name, coming at home to Saracens two rounds ago.

“We’re excited to be playing the second placed team in the league,” says Bedford’s assistant coach Jake Sharp. “We want to play entertaining rugby, which we did at times against Richmond, but Doncaster have shown their resilience in a tough set piece and haven’t conceded many tries.

“The challenge for us is to put them under pressure and get the ball moving around.”

Sunday’s game kicks off at 13:00 with live streaming via www.championshiprugby.co.uk/live-streams