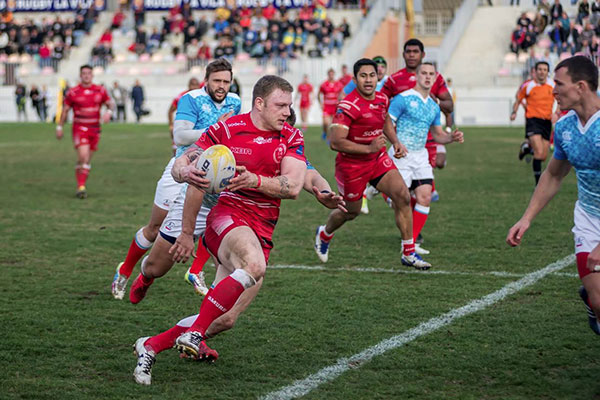 There is much political unrest in the World currently and many people raised an eyebrow when this fixture was announced, British Army v The Russian Nation team in Spain; a match born out of relationships established at the recent U20 World Cup in Manchester. Many thought this was a game too far, and perhaps after 20 mins with the Russian team leading 21 – 0 there was a few saying ‘I told you so’. 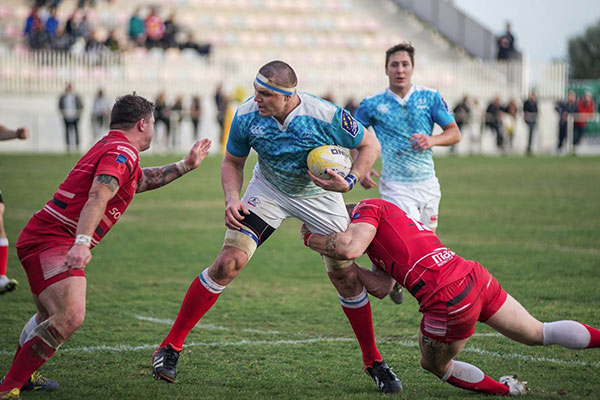 The Russians, now playing in the second tier of the RBS European Championship were a big, physical and slick outfit. The Army fielded five new caps and they must have wondered what they had signed up for as the Russian machine drove towards the RED line time after time. However the REDS stood tall and after a one way 20 mins started to play with belief and pace themselves, and much of the second 20 was pushing toward the Russian line.

LBdr Pete Austin (12 Regt RA) starting at 2 had a point to prove and was all over the park; LCpl Joe Nayacavou (Scots) and Scotland 7s along with Gunner Shane Nayalo (7 Para RHA) and London Irish started to make big yards into the Russian ‘light blue’ defence. Last year’s skipper Rob Lennox now has some game time following his Operational deployment and was putting in some huge hits, and the Half Backs of Sgt Tom Chennell (RAPTC) and LCpl James Dixon (RE) had the backs fizzing, Dixon kicking a penalty to quite rightly with the run of play put some points on the score board for the REDS. 21- 3 at Half time and the Army had weathered the worst of the storm. 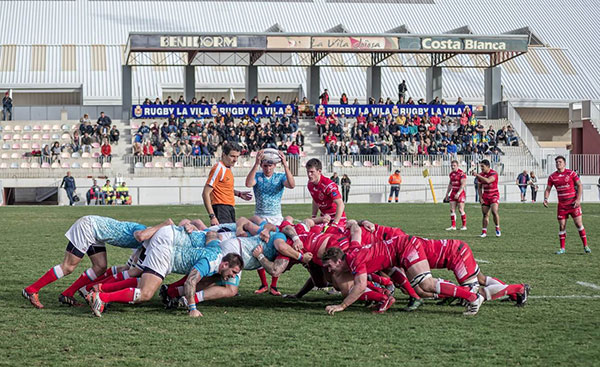 The REDs had the better of the second half, second and third winds had an energy level that had the Russian team struggling to ‘stay the length’, Pte Junior Bulumakau (Scots) and Nayalo crossed the try line and the Army team were battering at the door of the Russians, sniffing a highly unexpected victory; perhaps with another ten minutes and a visibly tiring Russian team that might have been; however the Laws of the game still only allow 40 minutes per half and the Russians held on 28-17. The Army outscored the Russians 14- 7 in the second 40 and were left wondering ‘what could have been’; that’s sport, you just never know what might have been……. just ask the New England Patriots supporters after the Superbowl last night….never, never think the result is in doubt! 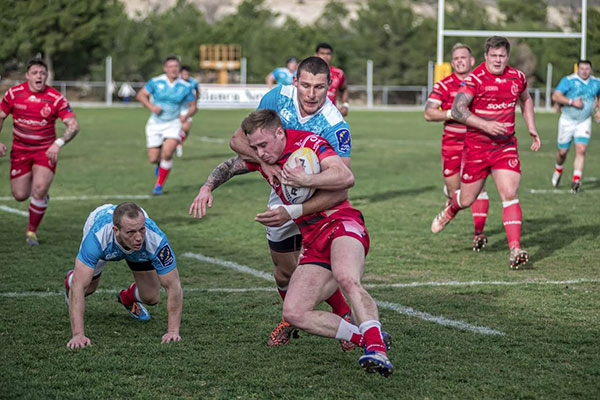 Top effort all, British Police at Stourbridge Rugby Club next on Wed 15 Feb 17, 1900hrs kick off.