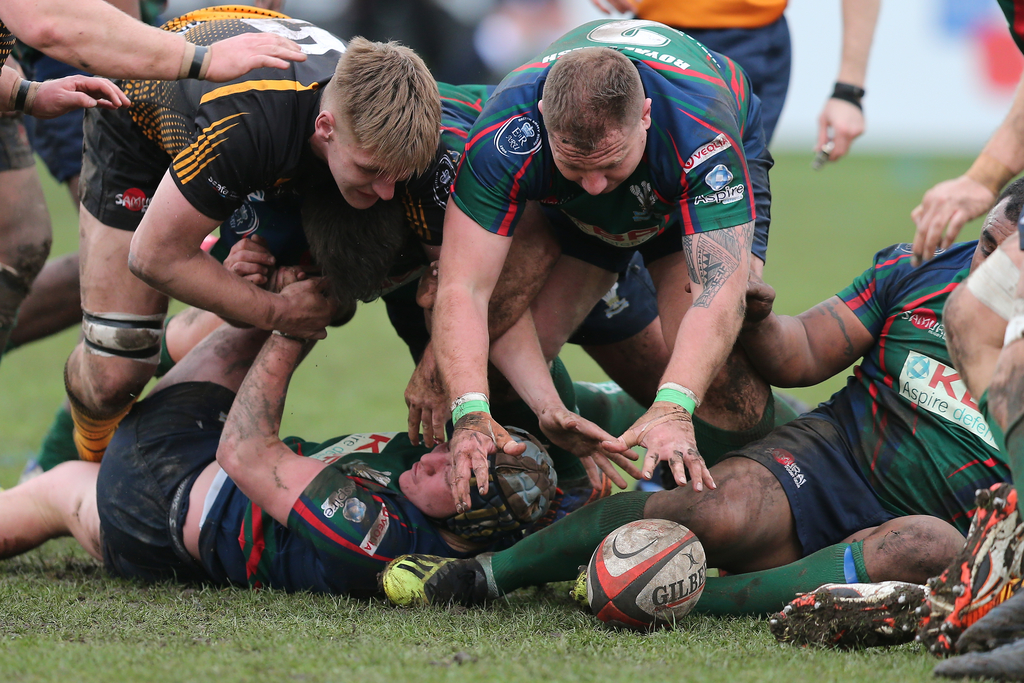 It was a ‘Day of Firsts’ in Aldershot on Wednesday as the Army Rugby Union Community Leagues celebrated their Finals.
It was the ‘first’ time the ARU had held all 7 games in one location on the same day; the format worked well and will be repeated with a ‘few tweeks’ for next season, it was the first time 9 Supply Regiment RLC won ‘the big prize’…and…was it the first time the unit Commanding Officer had play in the Army Cup Final Winning side?
Unit level rugby has faced challenges to league fixtures during the season due to operational commitments. Thanks to the vision and dedication of Major Marc Wilding, Chair of Community Rugby to restructure the final stages of the Premiership and Championship Competitions ensuring conclusions for trophies and titles whilst encouraging as much rugby to be played as possible.
The culmination of the day saw seasoned finalists the Royal Welsh face final newcomers 9 Regt RLC, it was tale of two halves that went down to the wire with 9 Regt edging it 16-15, a new name on the historic Army Cup.
Congratulations also to 12 Regt RA who defeated 17 Port & Maritime Regt RLC in the Army Premiership Shield Final 36-10.
A full lists of the days Finals and Results are as follows; 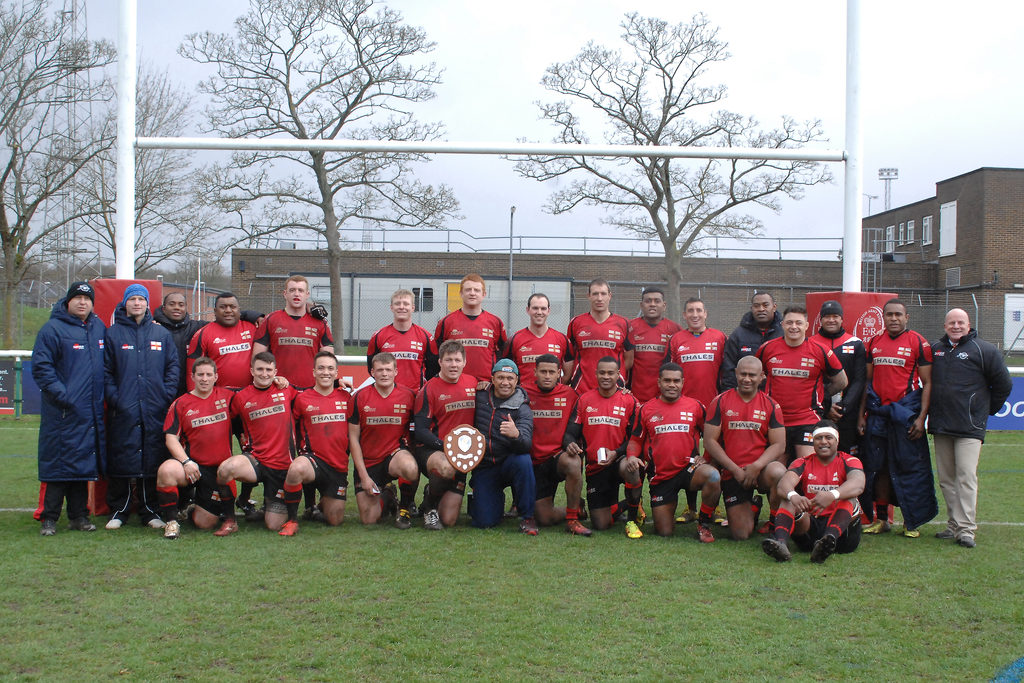 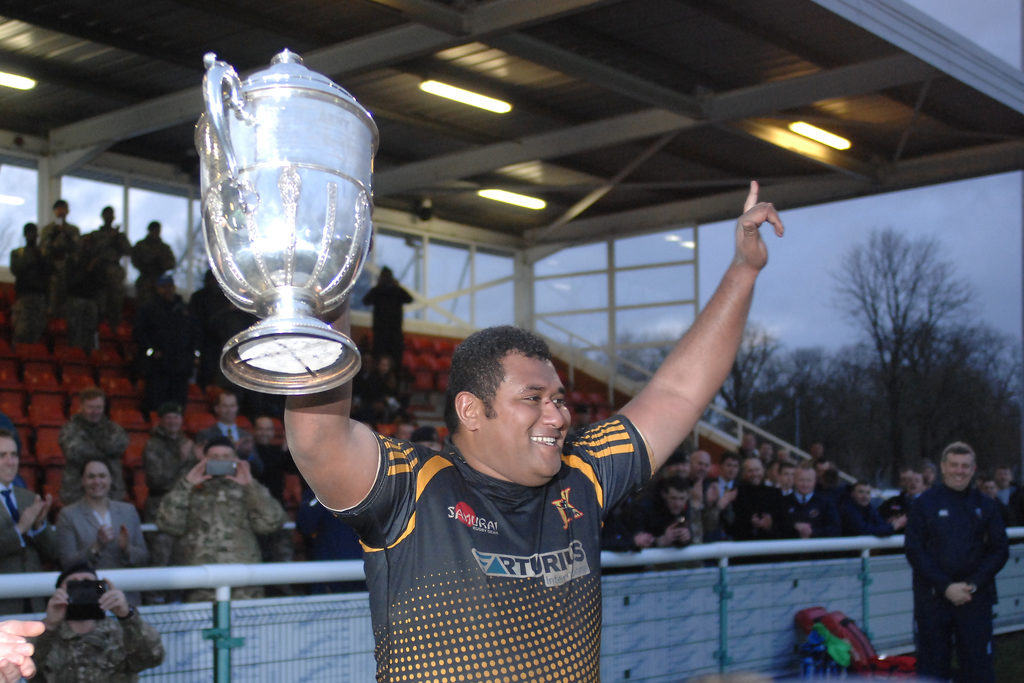 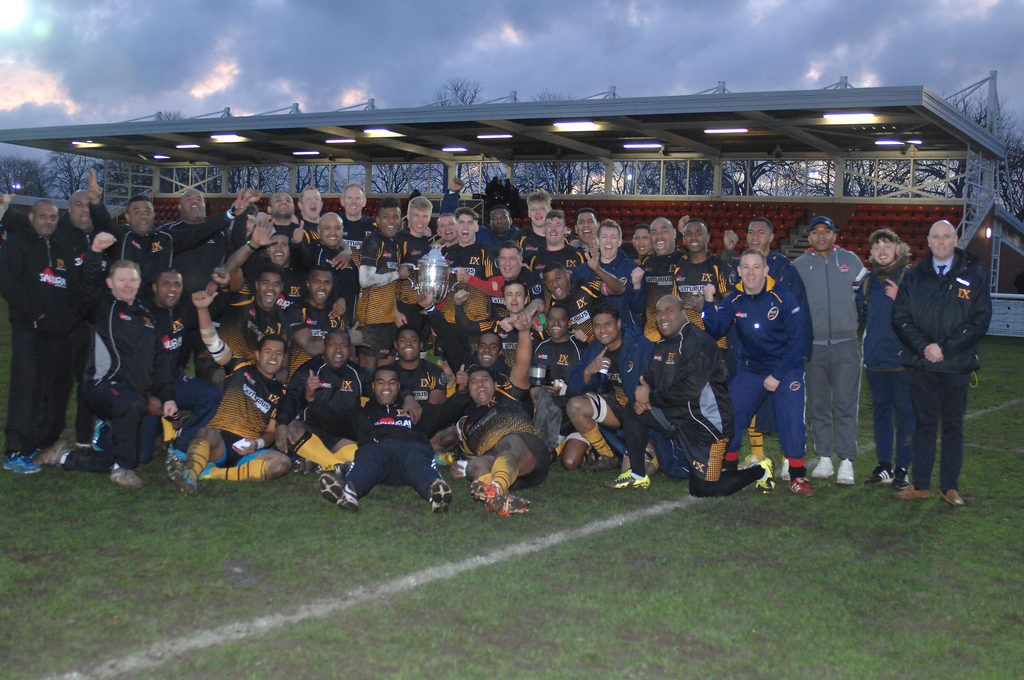 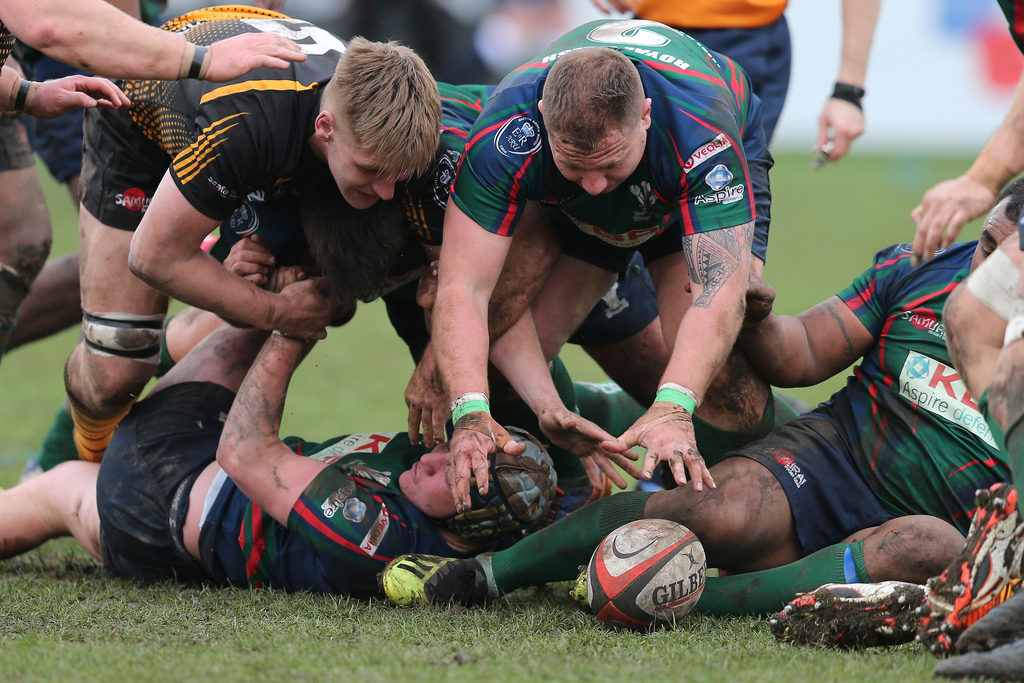 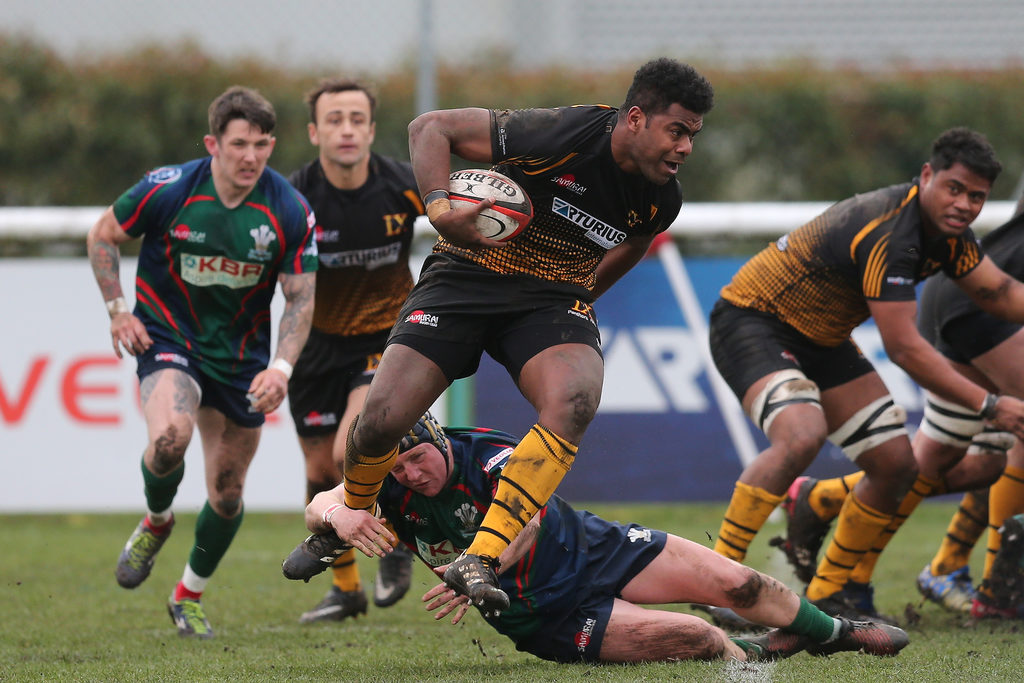 Links to the image galleries from the day, all free to download with thanks to Alligin Photography and Scrumpix;
12 Regt RA v 17 P&M RLC
9 Regt RLC v Royal Welsh
Presentations