A game of three quarters and one quarter; The Griffins winning the latter with a never-give-up determination.

On a hot night, with a hard pitch, the strong team of 23 men in pink worked tirelessly against a powerful team whose committed running saw them breaking the gain-line often. Although the Griffins defence and tackling was excellent, the waves of pressure resulted in a couple of early tries for the home team. The blood on the faces of the Griffins proved how hard they worked in defence.

As the match progressed the Griffins found their form, building on their structure, turning over set pieces, with strong crash balls from the forwards and slick hands out to the backs. There were some stand out runs and excellent link up play from the backs. With the visitors scoring two crash-over tries in the last 15 minutes.

In summary, our third game back, the structure is coming, the squad base is growing, the determination is as strong as it has always been.

The Griffins next match is the versus RTR on the 8th July. 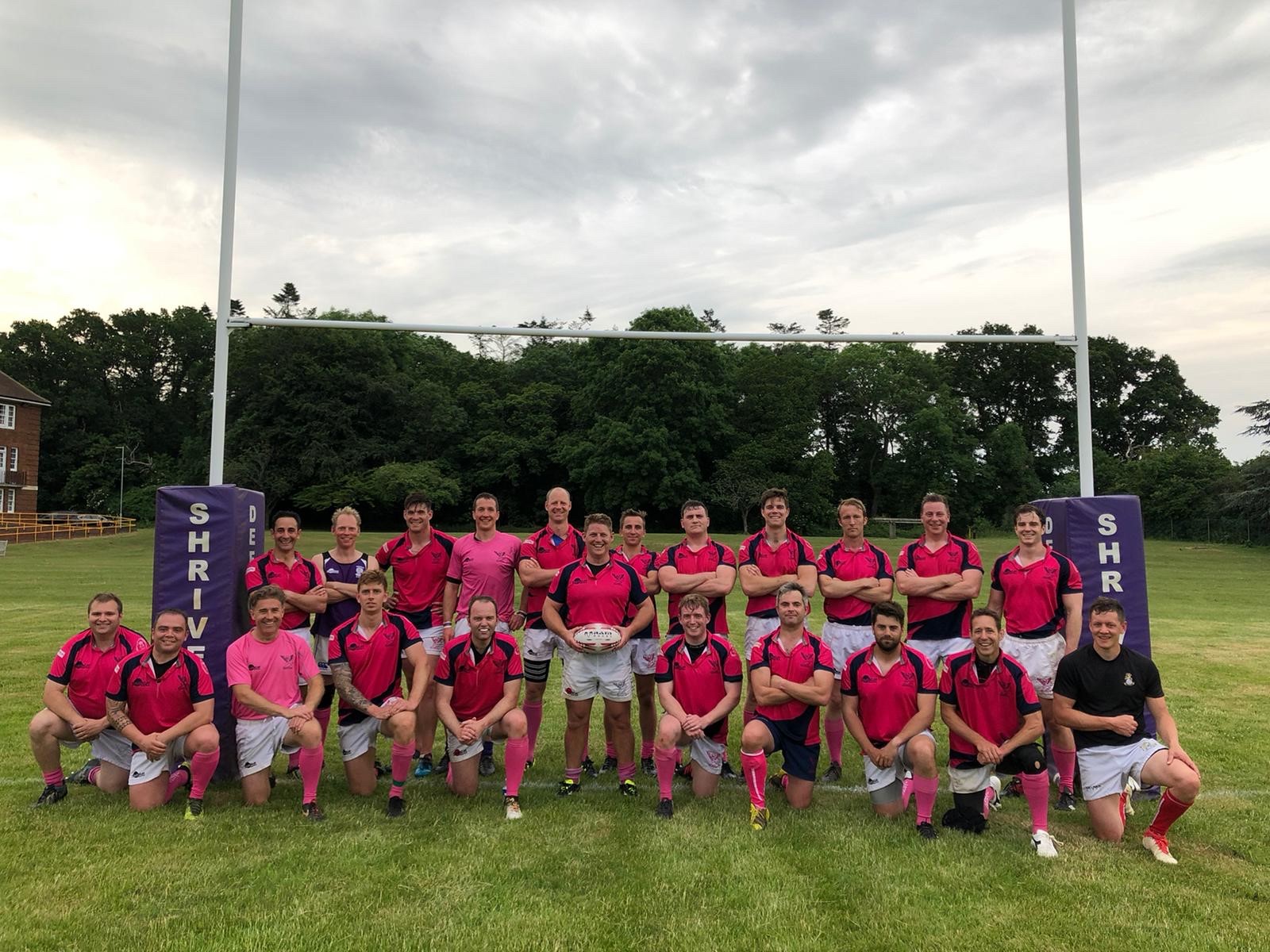