Saturday could be a memorable day for SSgt Sarah Mitchelson (RLC) as she is set to play her 200th game for Wasps Ladies.

SSgt Mitchelson returns from injury to join the Wasps replacements for their trip to Exeter Chiefs, which kicks off at 13:00. Wasps have made 12 changes to the team which fought back against Saracens last week for the long journey to the south west, and they will be looking to regain the momentum which took them to the higher echelons of the table.

Ahead of Wasps are their London rivals, Harlequins, for whom Capt Alexandra Eddie (QARANC) will be among the replacements for their trip to Gloucester-Hartpury on Saturday.

Quins still lead the table with a narrow gap of points difference from Saracens, and they travel to the Alpas Arena to face a Gloucester-Hartpury outfit buoyed from their west country derby win over Bristol last time out.

Kick off for this match is 14:30 with live coverage via www.Premier15s.com

Finally on Saturday, LCpl Semesa Rokoduguni (Scots DG) is on Bath’s bench for their Premiership trip to Exeter. Having been on the wrong end of the standout result from Round 1, things do not get any easier for Bath, who travel to the home of the reigning Premiership and Champions Cup champions, and where they had a tough afternoon in the 2019/20 Premiership semi-final.

At the time of writing (Friday, November 27th) it had not been confirmed whether Cpl Lewis Bean (Rifles) had retained his place in the Glasgow Warriors match day squad for their Pro 14 trip to Cardiff Blues, which is on Sunday evening. Team news will be announced on Saturday. 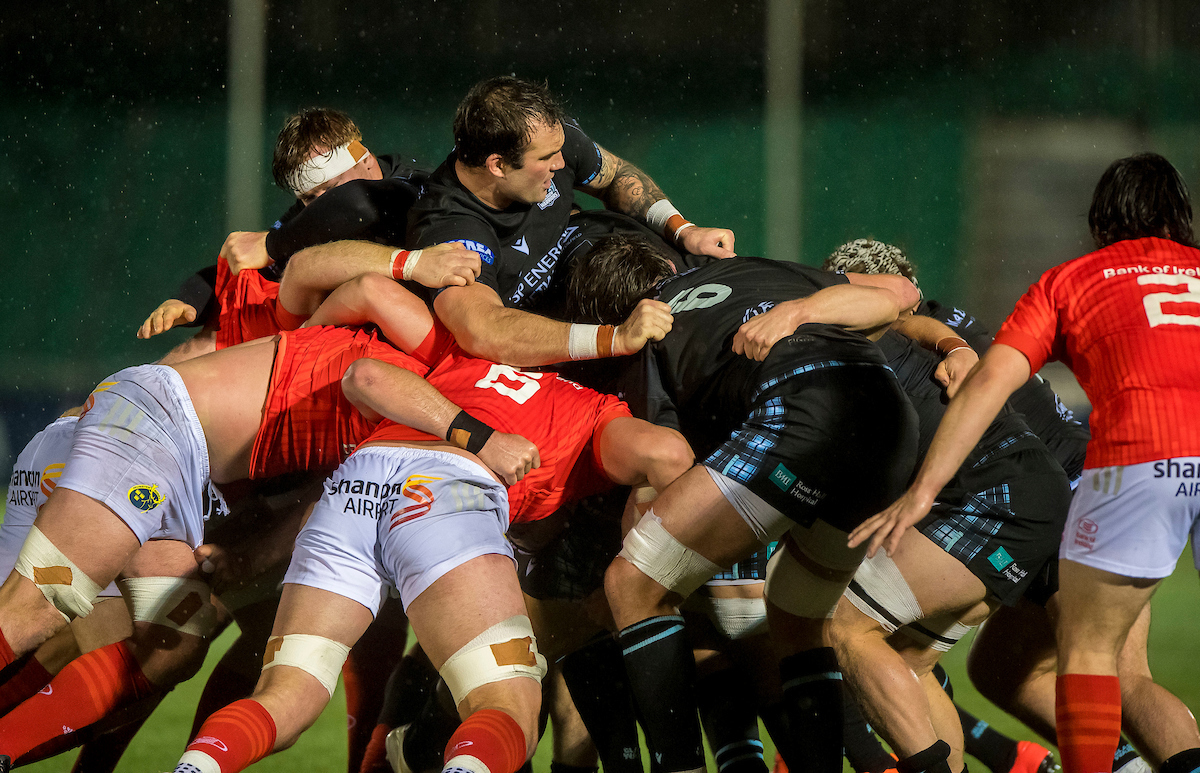 Lewis in action for Glasgow against Munster earlier this week.  Image © Craig Watson