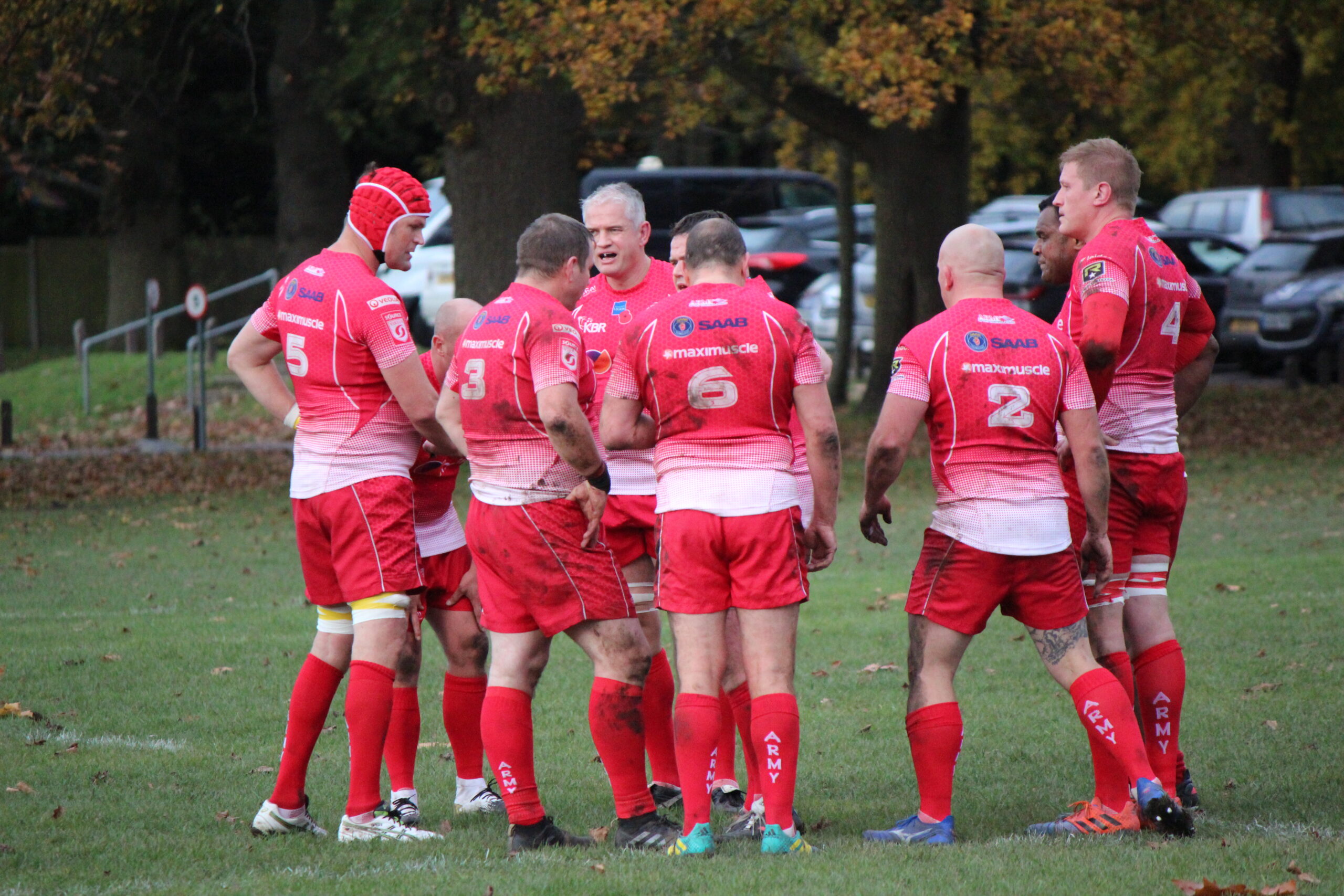 By Kimberley FowkeDecember 13, 2021No Comments

LCpl Semesa Rokoduguni (Scots DG) and Cpl Lewis Bean (Rifles) were both on the wrong end of their respective results in the opening round of the European Champions Cup this weekend.

Both players faced daunting trips with their clubs, LCpl Rokoduguni with Bath away to four-time champions Leinster, and Cpl Bean with Glasgow away to 2021 finalists, La Rochelle.

Bath earned some plaudits for the way their squad – 11 of whom were making their Champions Cup debuts – did not throw in the towel at the Aviva Stadium, scoring tries at the end of each half.

But by then Leinster had got the contest well under control, scoring a point a minute in the opening half-hour and running out the eventual winners, 45-20.

Glasgow were more in the contest at La Rochelle, demonstrating they were up for the challenge, taking leads of 6-0 and then 13-10 early in the first and second halfs. But the French outfit then scored a quality try of their own before adding a penalty three minutes later for a 20-13 lead they would maintain throughout the final quarter.

On the domestic front there were wins for both LCpl Lloyd Wheeldon (3 Para) with Doncaster Knights and Capt Gemma Rowland (RA) with Wasps Women.

LCpl Wheeldon saw action for the final quarter of Doncaster’s Championship success over Nottingham at Castle Park. The Knights were well in control when the scrum-half came on, having just scored the sixth of their seven tries against the Midlanders, but while the forwards in front of him were on top the conditions were far from ideal thanks to heavy rain, meaning that opportunities to shine were limited.

It was also a straightforward afternoon for Capt Rowland, who started at centre in Wasps’ demolition of DMP Durham Sharks.

The Sharks headed to Twyford Avenue marooned at the bottom of the Premier 15s table, and Wasps did not relent throughout the match, racking up a bonus point inside the first quarter, then leading 36-0 at half-time and almost doubling that score in the second half, running out 70-0 winners.

With Exeter’s surprising home loss to Gloucester-Hartpury, the win saw Wasps move up into the play-off positions in the league table heading to the midpoint of the season, where they will face Harlequins at Twickenham as part of The Big Game’s double-header.

The Army Masters were also in action this weekend, playing Rammit Barbarians at Hazelwood, home of London Irish. The red shirts were in dominant form, leading 38-7 at half-time, a score which was mirrored in the second half as the Masters ran out 76-14 winners.