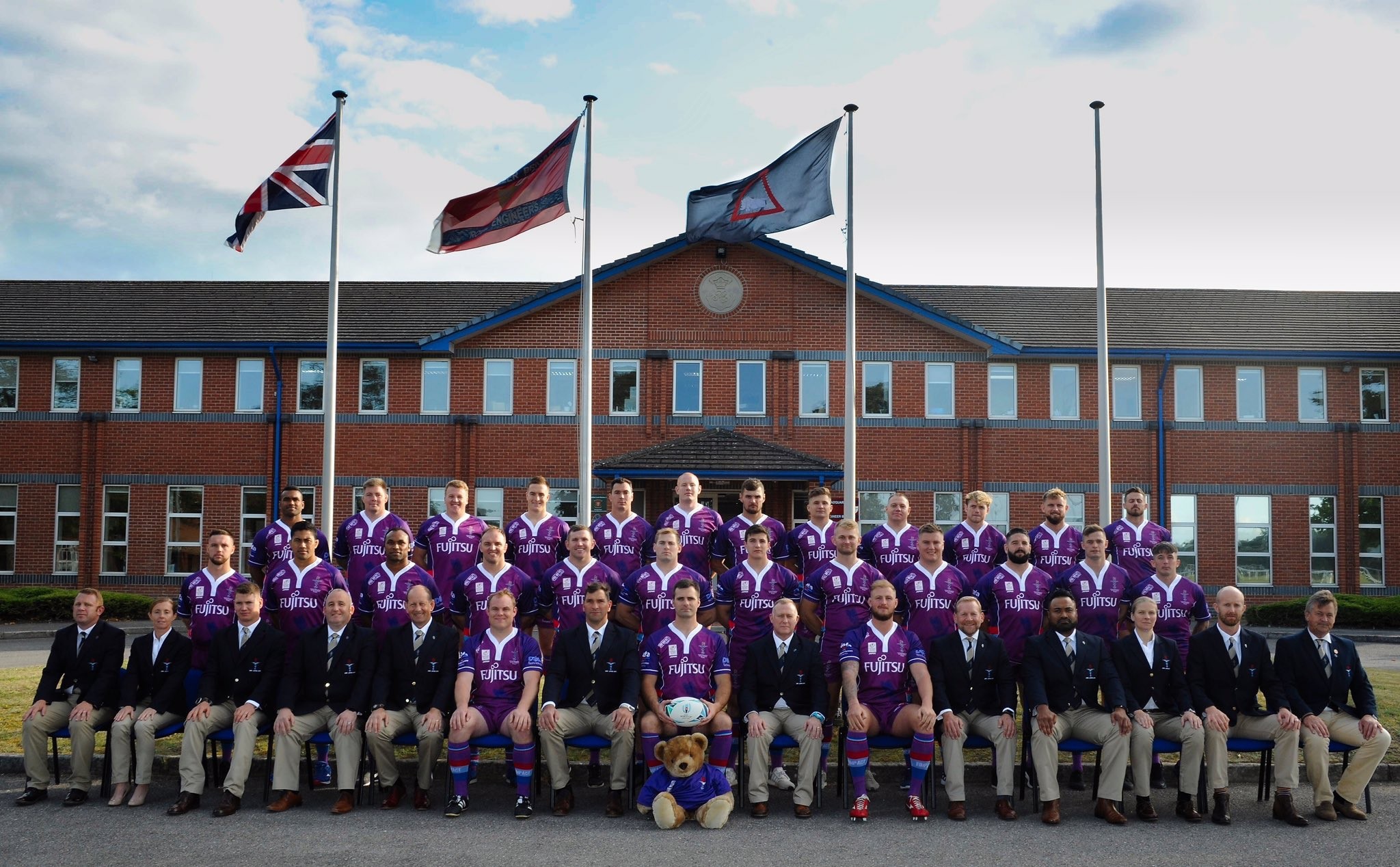 Congratulations to the Men’s Senior UK Armed Forces team who recorded a 39-12 victory over the French Defence Force in Japan during the early hours of this morning UK time.

The match was evenly poised at half time with UKAF narrowly leading 15-12 before a dominant second half display saw them pull away.

New Zealand and France will play off for 3rd / 4th place as they did in the previous competition held in the UK in 2015, New Zealand will be looking to avenge their loss to the French four years ago.

The Fijian Defence Force head into the final looking to retain the title they won in 2015, very best wishes to the UK Armed Forces team for the match which will take place on Monday 23rd September. 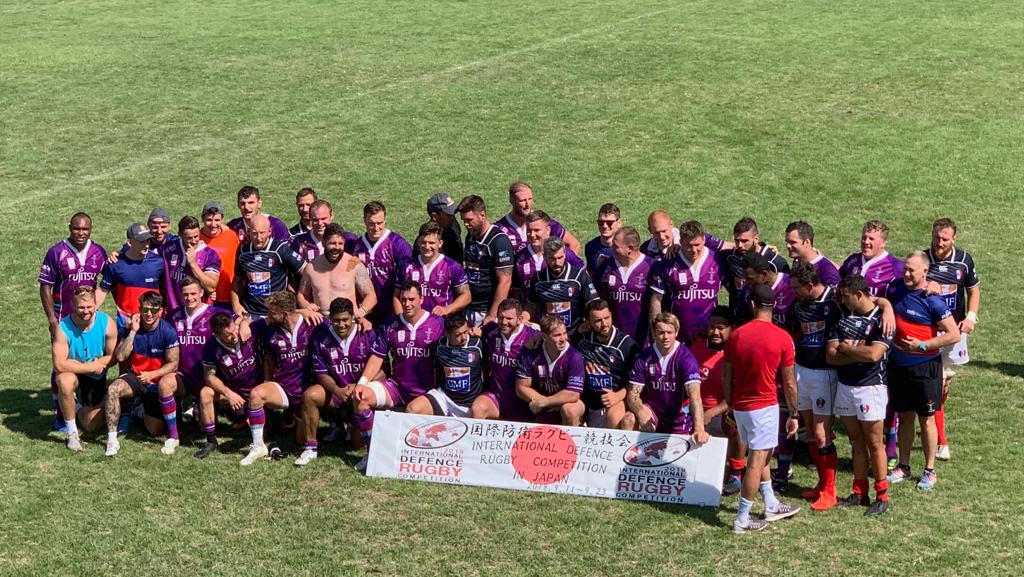 You can keep up to date with all the latest news for the competition, including competing teams and scheduled fixtures via the IDRC 2019 website