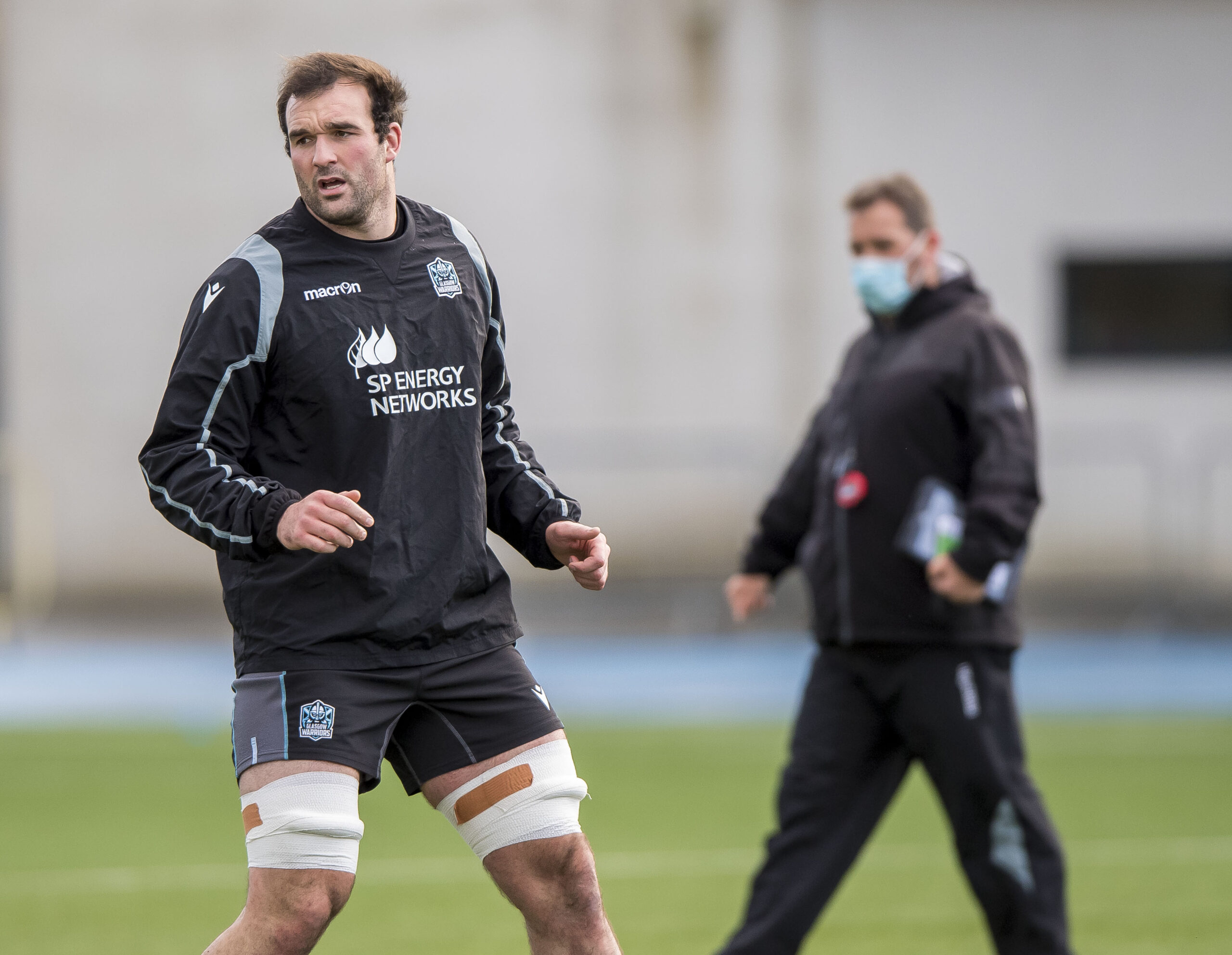 Wins at the Stoop and Scotstoun

Two of the three matches to feature Army representation in the top flight ranks ended with wins for the red shirts this weekend.

The Warriors’ last league reverse was away to the Italians, and they exacted revenge on their home turf. The sides swapped penalties in the opening 10 minutes, but after that Glasgow took control with a try in each half to keep the visitors at arm’s length.

Glasgow’s win keeps them third in the table, a point behind both Leinster and Ulster, but Head Coach Danny Wilson insists he is looking no further than the next game.

“We defended well but could have done more in attack,” he said. “We did enough to get the win tonight against a tough team and that’s the most important thing. We are not getting ahead of ourselves. We just focus on Scarlets next and hope to keep this winning run going.”

The other win came in a Sunday lunchtime Premier 15s clash at the Stoop, where Harlequins consolidated their top three position with a bonus point win over Sale Sharks.

Five minutes in and Sale were ahead with a penalty, but after Harlequins went ahead with a converted try five minutes later they did not look back, crossing a further two times before half-time.

The bonus point came soon after the re-start for Harlequins, who had Bdr Bethan Dainton (RA) in the back row and SSgt Jade Mullen (AGC (SPS)) as a second half replacement, and while Sale did cross for a try after 50 minutes there was plenty more time for the hosts to add two more five-pointers to run out 40-8 victors and sign off their home campaign in perfect fashion.

This maximum haul sees Harlequins reduce the gap to second-placed Bristol by a point. This is because while Wasps could not do their London rivals a favour they nevertheless prevented the Bears from scoring four tries themselves.

Wasps included Capt Gemma Rowland (RA) in the centres for the Twyford Avenue showdown, and in the rain and wind points were always going to be a premium.

The hosts took an early lead with an unconverted try and the miss at the extras ended up proving crucial. Bristol responded six minutes later with a try in the corner, and when the conversion sailed between the uprights it marked not only the final points of the game, but the points which would also decide the contest, the Bears eventually winning 7-5.