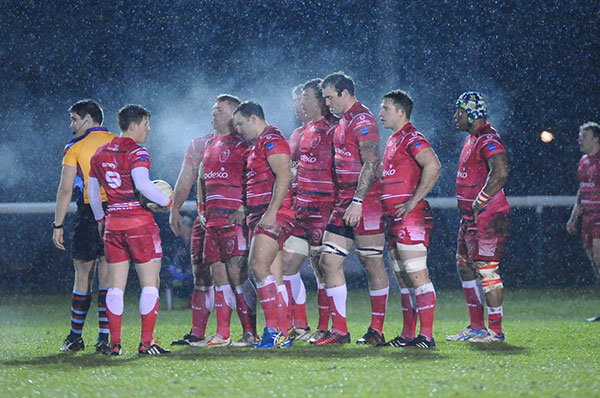 Army overcome Oxford University on a Soggy Tuesday in Aldershot

The Army Senior XV hosted Oxford University on a soggy evening on the last day of January in ‘game two’ of their Inter Services preparation; after a strong victory two weeks earlier the REDS were looking to do the double on the Universities. Head Coach Captain Andy Sanger had picked a team that allowed a few of the less experienced players to make their mark, and they did just that. Lance Sergeant Mattie Dwyer (Welsh Guards) Captained the team which welcomed back last year’s skipper Captain Rob Lennox (4 Scots) for his first match of the season. The REDS started positively and soon had the Oxford University team that featured 12 Capped Blues in their squad defending in all areas of their half of the field. It was the Blues that crossed the try line first however with Ed David finishing a well worked move showing good pace on the wing brushing off three REDS defenders. 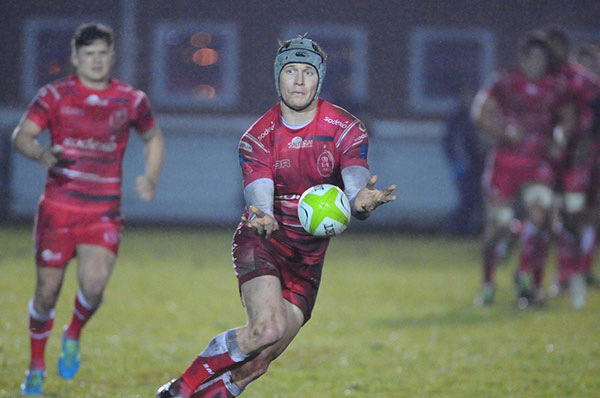 The Army team eventually crossed the white wash after a strong driving maul, that was going to be a very positive feature of the evening for them and the Skipper Mattie Dwyer arose from the steaming mass to claim the score. Lance Corporal James Dixon (Royal Engineers) added a penalty before the end of the half which had the REDS just in front leading 8-5.

The second half was a very similar performance to that at Grange Road Cambridge two weeks previous; a much stronger performace than the first 40 minutes. Corporal Maku Koroiyadi (Royal Engineers) went over after 42 minutes and Gunner Edwards (1 Bn RHA) displayed more blistering pace eight minutes later after Private Bulumakau (1 Scots) had beaten three out wide. Lt Smith (AMS) making his first appearance in a Senior XV shirt impressed from the bench and completed a fine display with another forwards heavy play and RAF referee Nick Marshall had no option but to award a penalty try to the REDS after the forwards had been too strong for a gallant Oxford pack at the death. Final Score 32 – 5 to the Army. 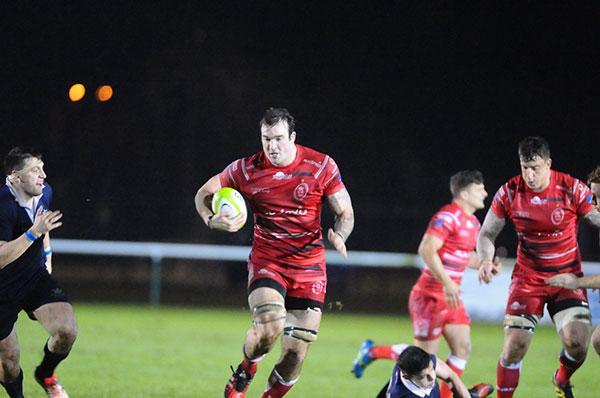 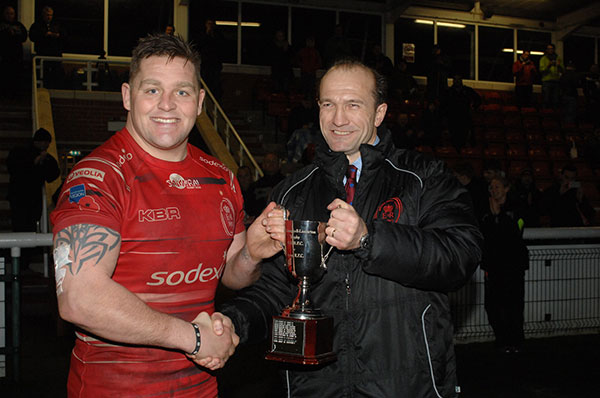 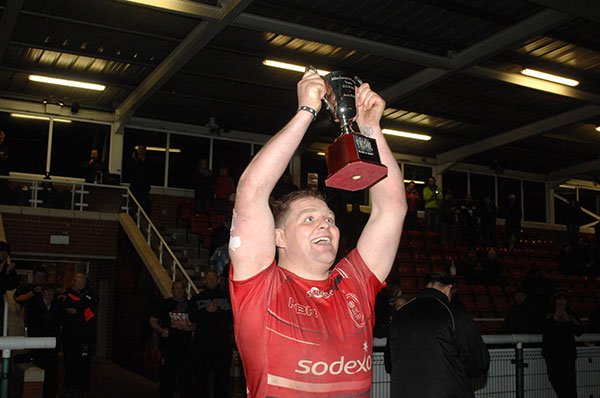