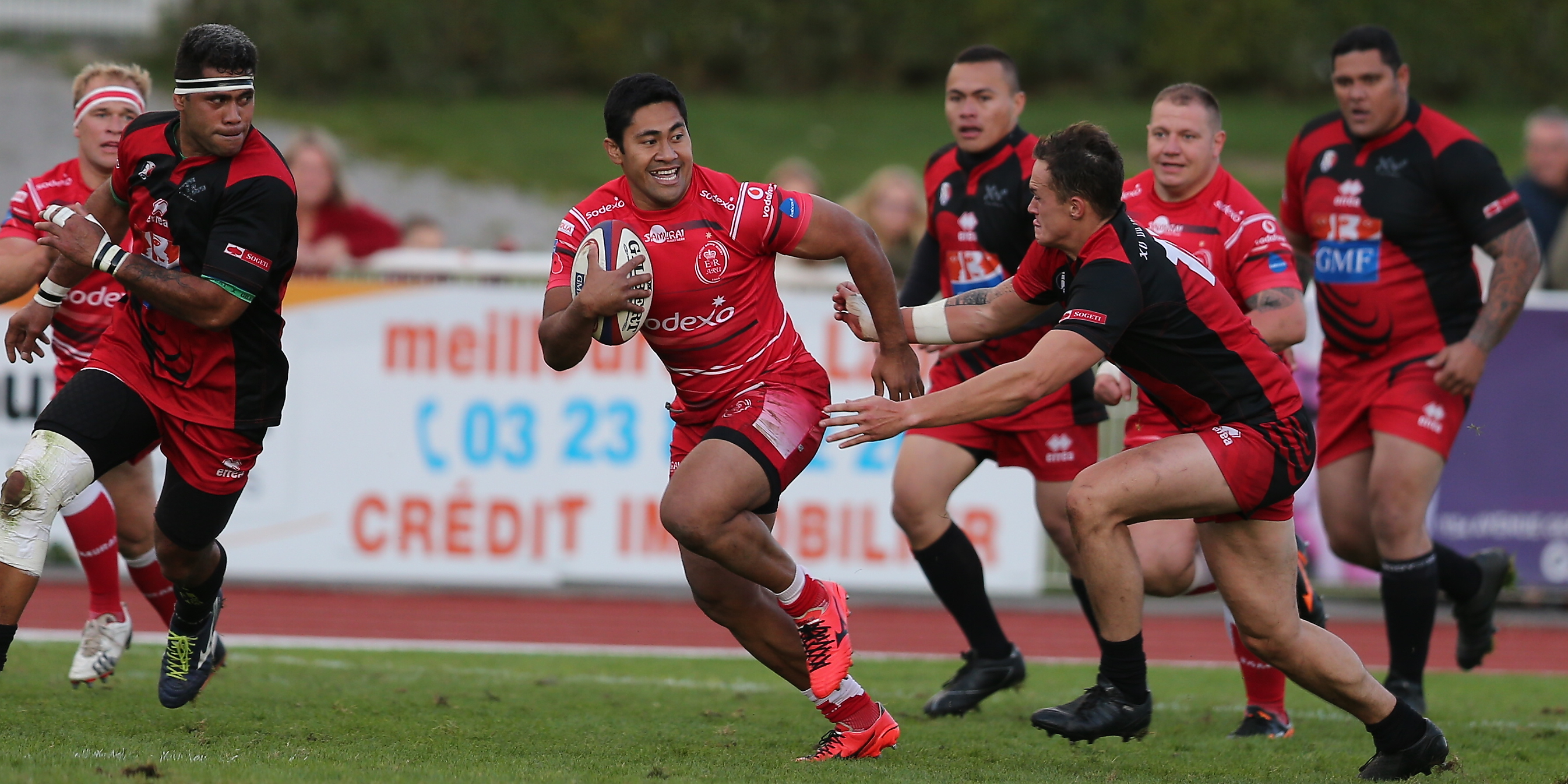 Army Remember the Fallen at the World Rugby Memorial

Army Champions square up the French Police and Army Team challenge the French Pacific.
It’s not often you get the Army Premiership Champions, 12 Regiment Royal Artillery to be on the same programme as the Army Senior XV.
An invitation from the French to participate in the World Rugby Memorial unveiling in Laon, France allowed just that. 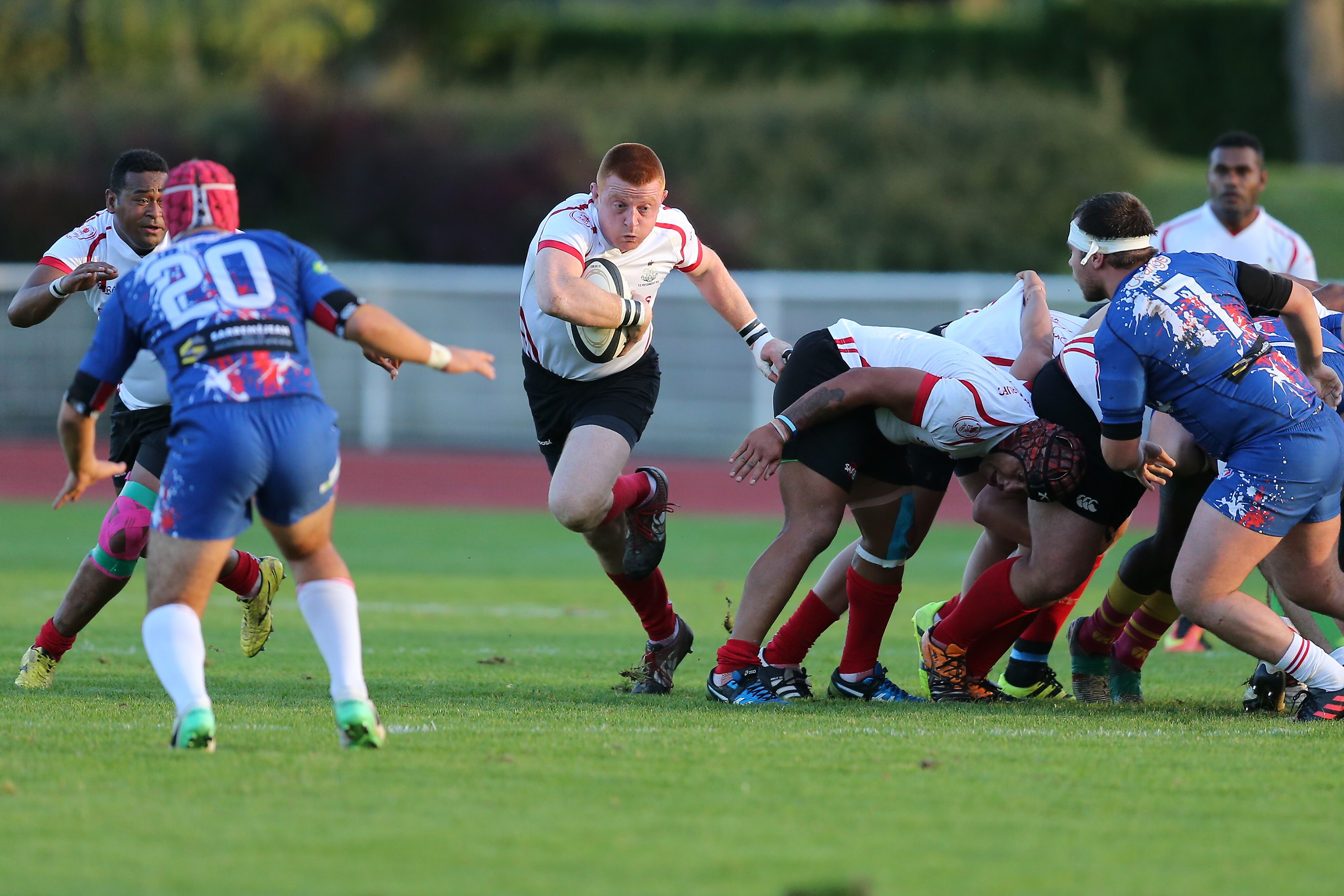 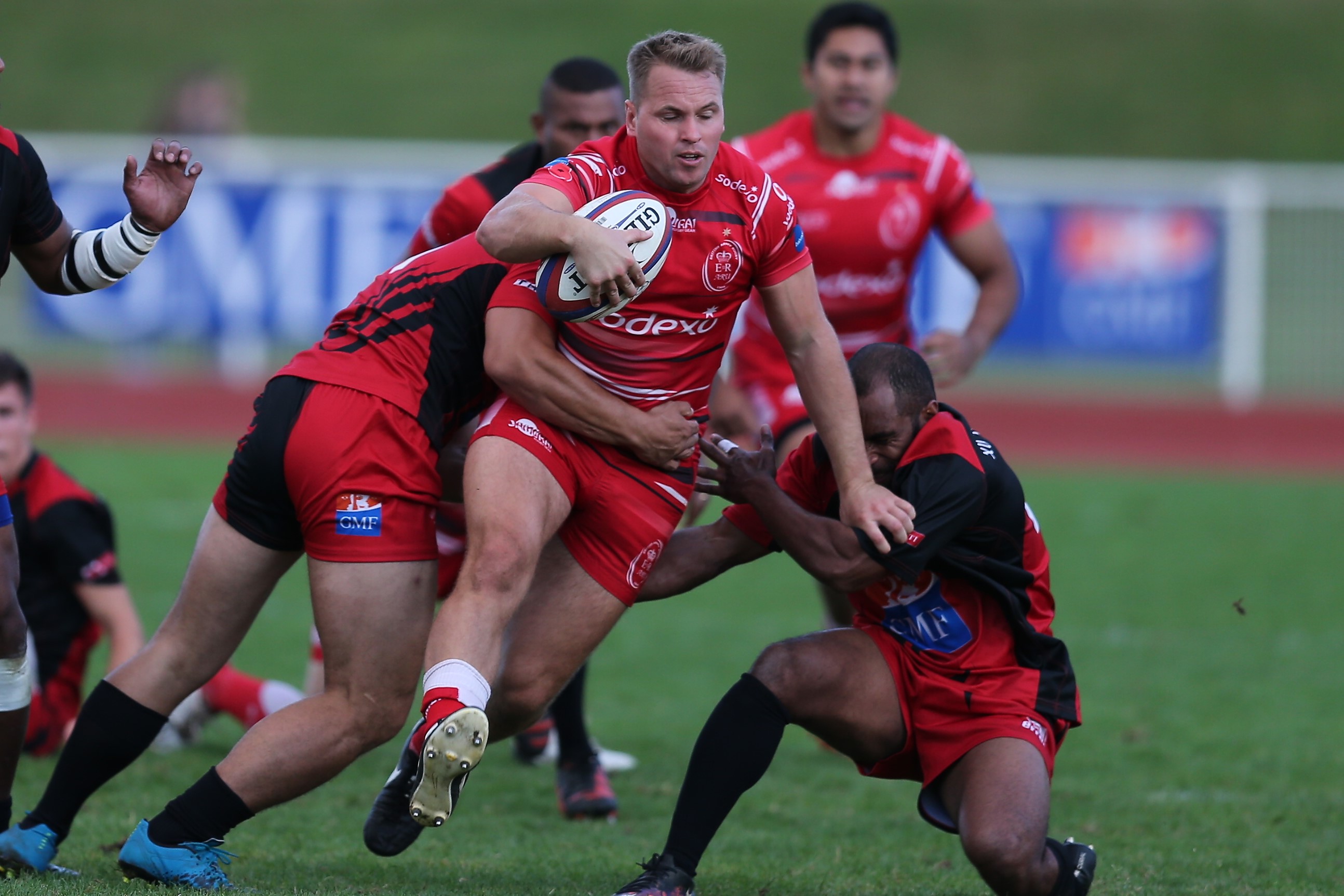 Ex French Rugby Union skipper Jean –Pierre Rives, now a renowned sculptor had been commissioned to produce a World Rugby Memorial to sit in the Battlefields of France, and the Army Rugby Union were invited along with several other UK civilian clubs to participate in a weekend involving visiting some of the many cemeteries and memorials in that region that had a significance to Rugby in World War One and an unveiling ceremony that had the Presidents of the Welsh, Irish and Scottish Rugby Unions in attendance of the World Rugby memorial. 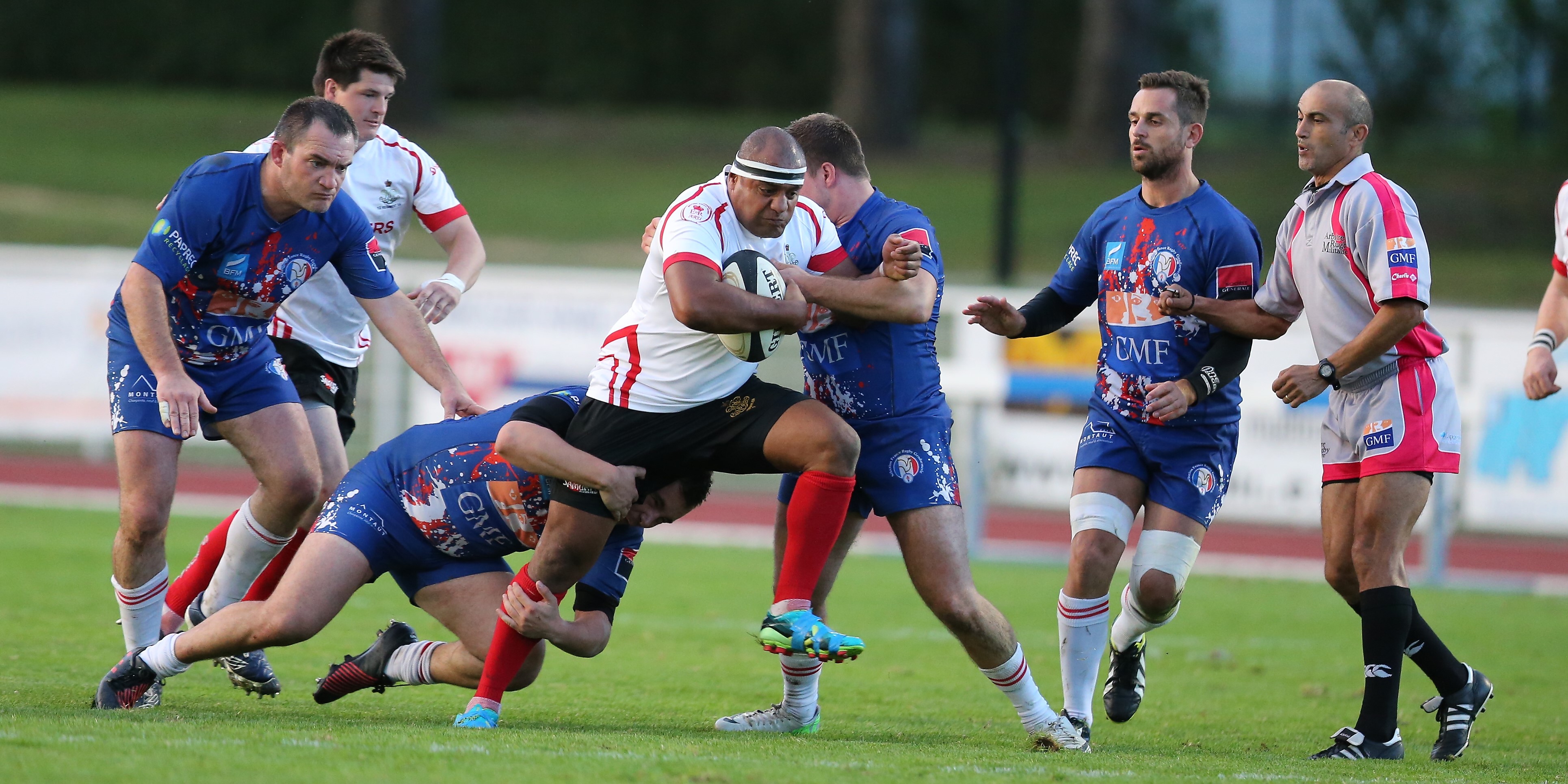 The Army Champions were pitted against a feisty French Regional Police Team on the Friday evening (is there a Police Team that isn’t feisty?) and battled out an entertaining 17 – 17 draw, a few truncheons were drawn and whistles blown, resulting in a few yellow cards for each Team, however as with every rugby match both Teams embraced at the end of the match and Anglo French relations were restored, not a mention of BREXIT during the entire match. 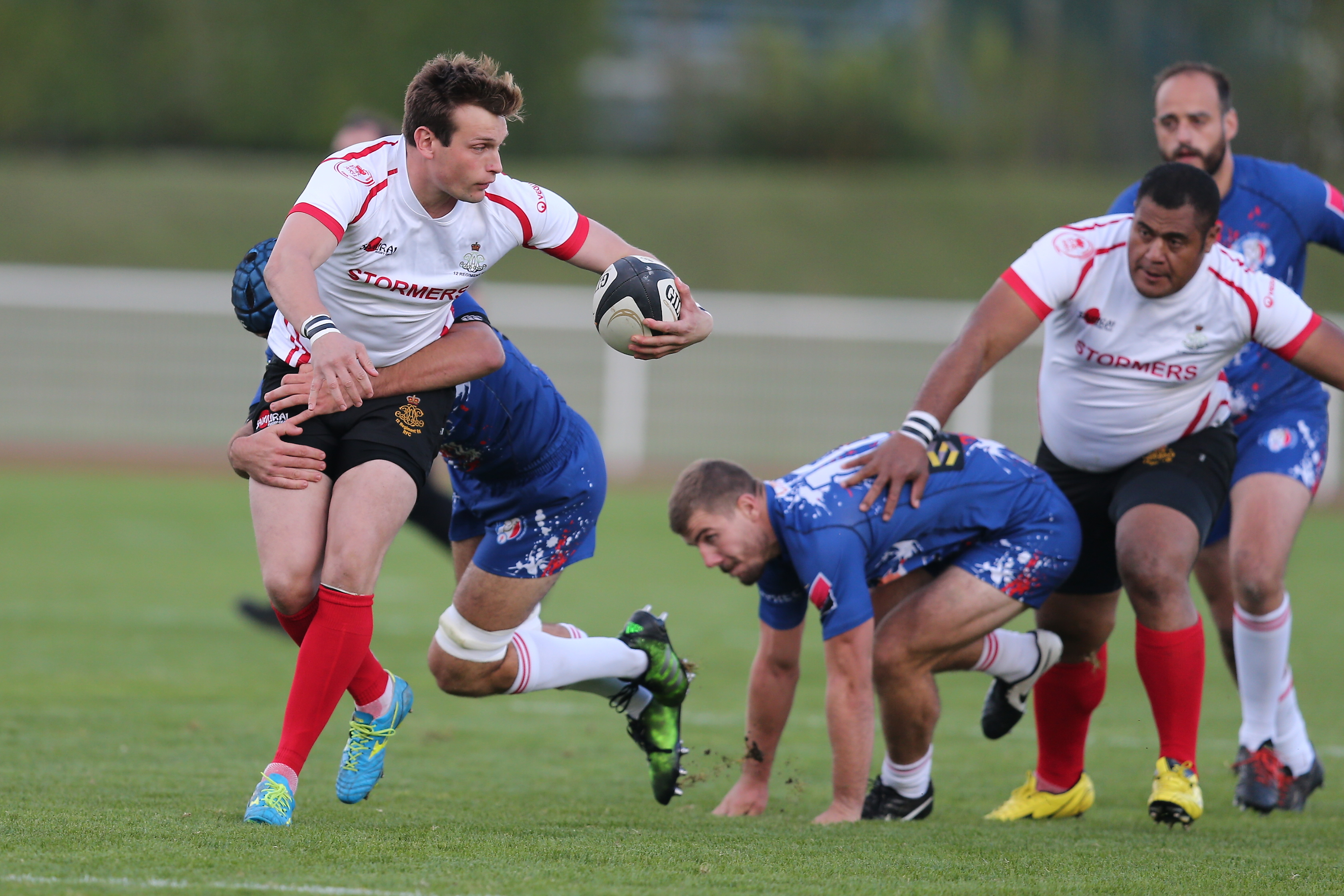 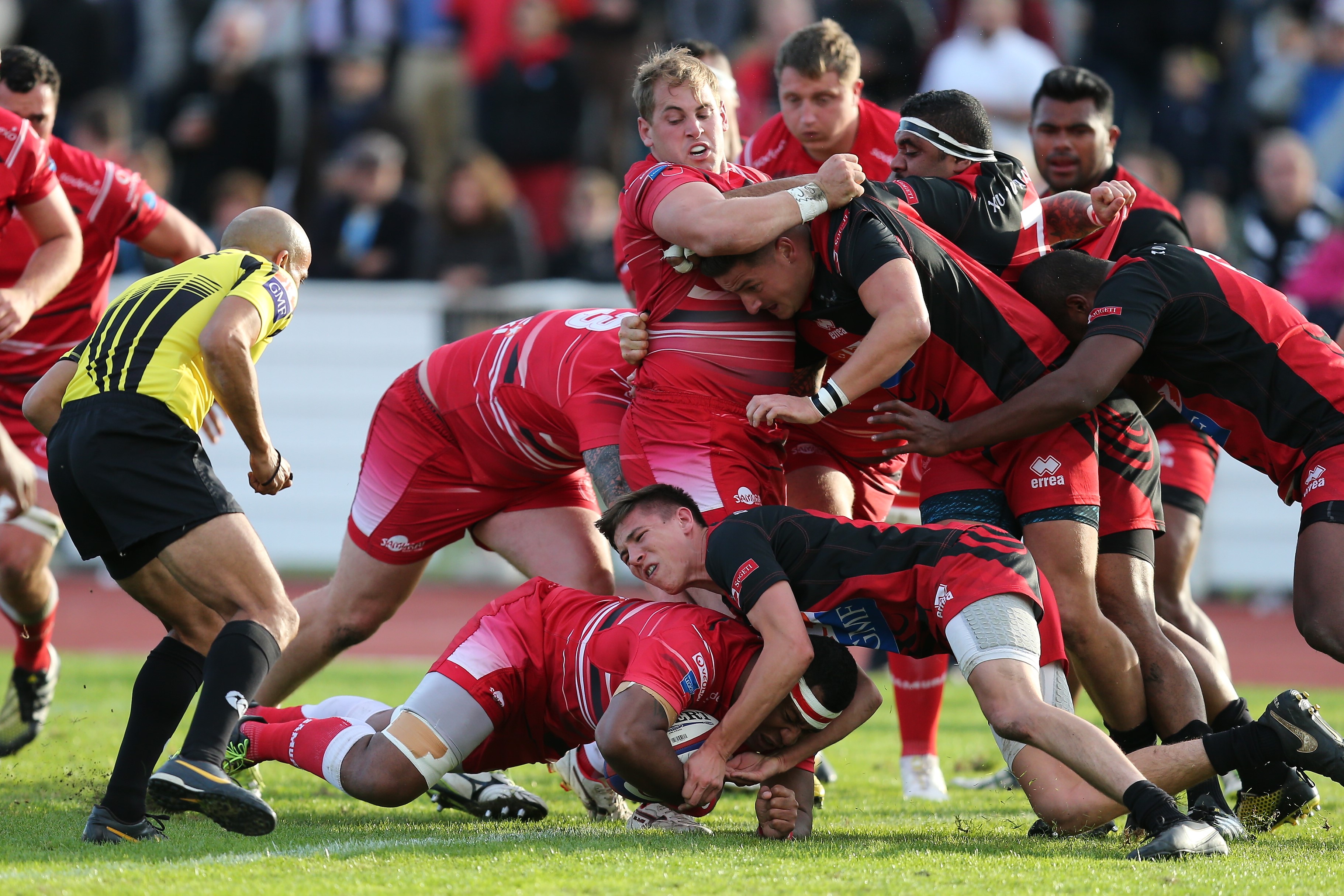 The Army had been matched against a ‘French Pacific Team’ . The team have been placed under the French Military Sports Commissioner since 2007 and are formed from Military groups originating from New Caledonia, French Polynesia and Wallis and Futuna. The Team plays 3 – 4 games per year and also carries out duties in both a Military and Civilian environment. The Army Team had a number of new faces in it, only 5 from the starting XV that faced the Royal Navy in the 100th anniversary match at a sell-out Twickenham. The Army were just too strong for the Pacific Team and ran out very comfortable winners 79 – 3. Again both Teams came together to remember the fallen at the end of the match and enjoyed each other’s company with 12 Regiment RA and the Rozzers in a post-match banquet. 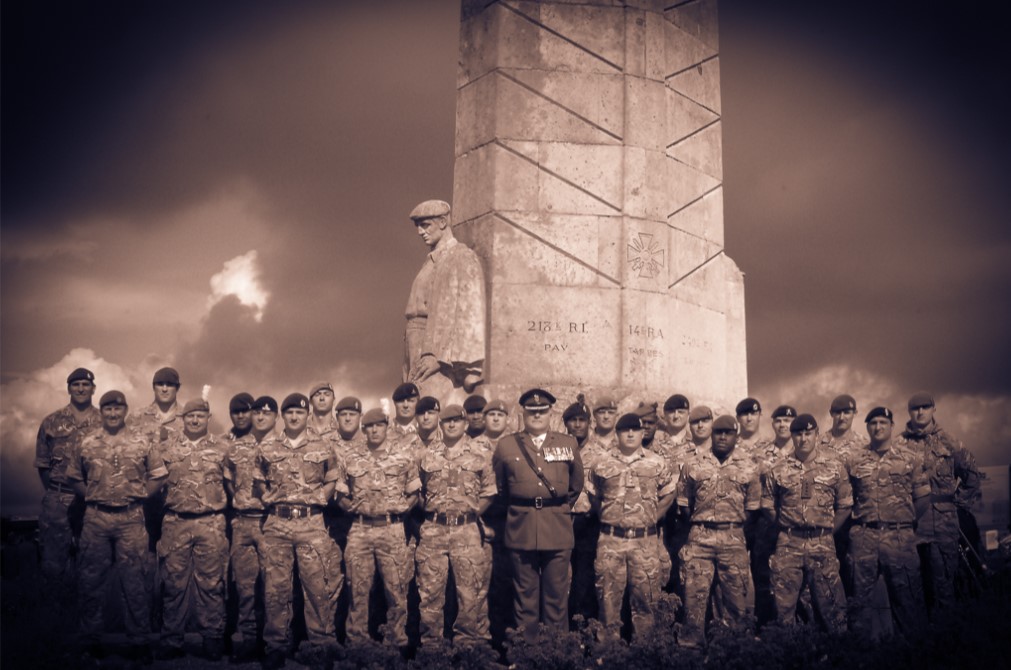 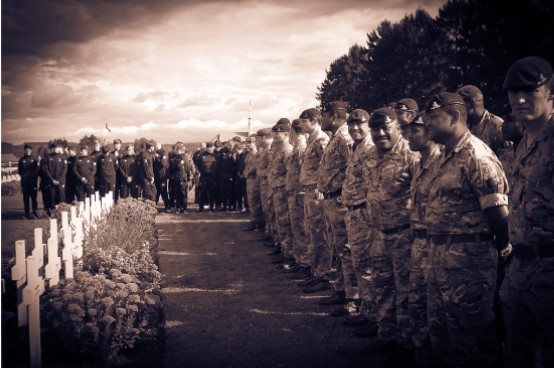 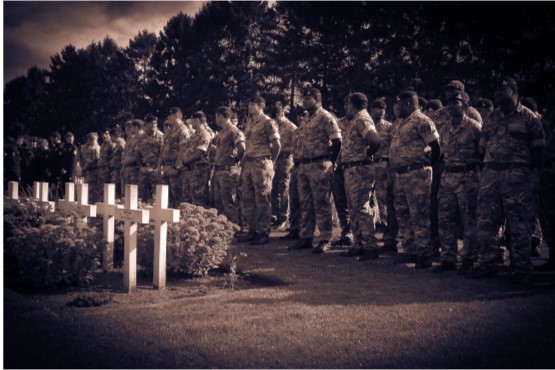