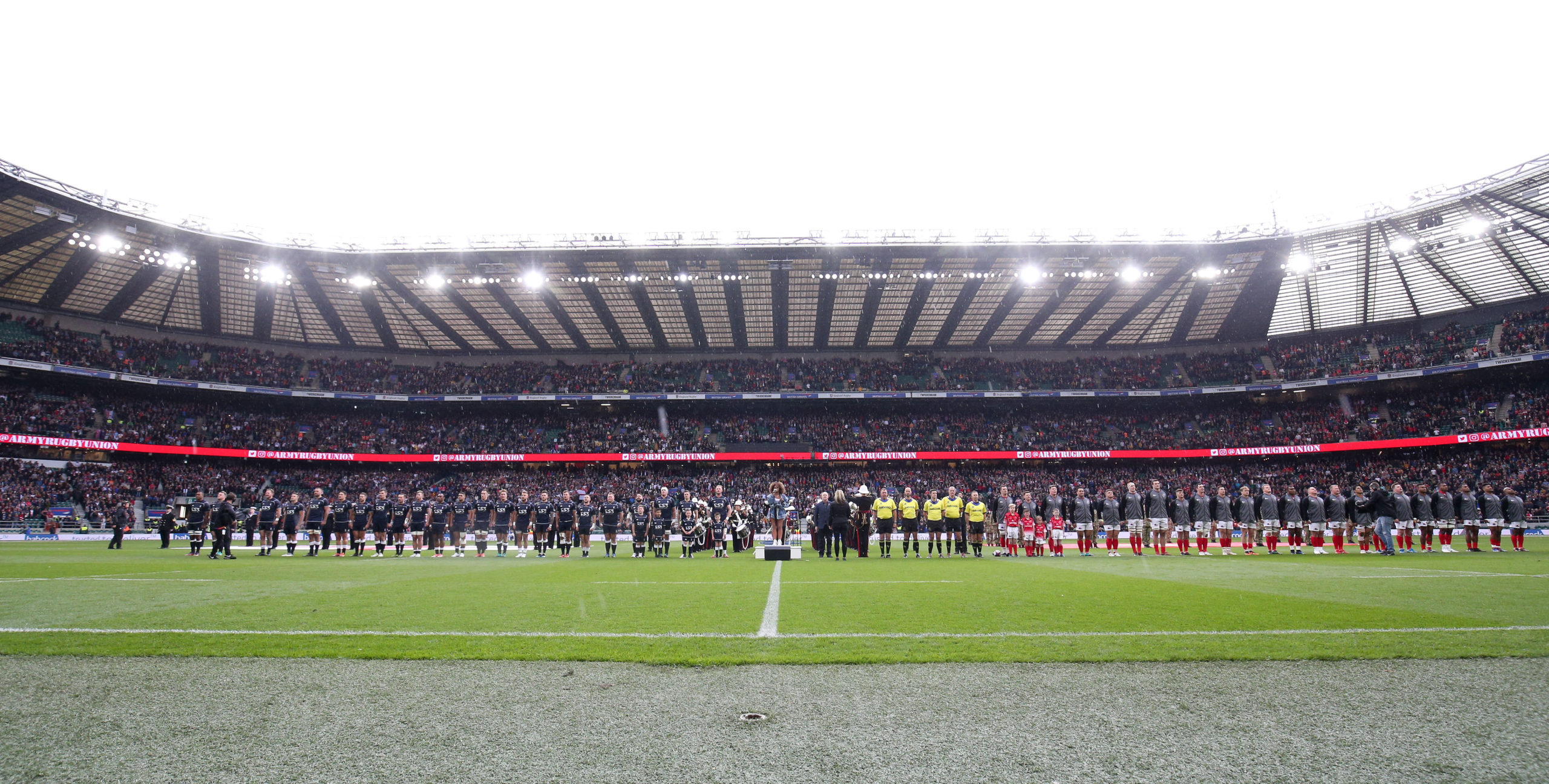 By Kimberley FowkeJune 11, 2020No Comments

Despite the Army v Navy event being cancelled due to the Covid-19 pandemic, the Match Committee is still supporting Twickenham local charities and organisations which are likely to suffer shortfalls during the coronavirus crisis.

Commander Gary Bushell RN (retd), Chairman of the Match Committee said: “The Army Navy Match Committee wanted to give recognition and provide a degree of financial support to the community that encompasses Twickenham Stadium.   We recognise that staging a sold-out fixture impacts on the local community and, with advice from the RFU Community Liaison Officer, we sought projects and activities that would benefit those living in the area.

The fact that the game won’t be played this year will have a very significant financial impact on the resources available to both the Army and Navy Rugby Unions but the Committee felt that it was important to honour the commitment made and we are sure that the funding provided will be put to very good use by the beneficiaries.  We look forward to working with the RFU and Richmond Council on next year’s fixture which will mark the 100th Army v Navy fixture to be held at Twickenham.”

Cllr Gareth Roberts, Leader of Richmond Council, said: “This is an extremely challenging time for local organisations and charities, and so the donation from the Army v Navy Committee is hugely appreciated. The money is going to some wonderful initiatives that are at the very centre of the Twickenham community. Thank you.”

With 12 of their festival gigs being cancelled due to Covid-19, these weekly song releases have been a great source of excitement and pride for these young people, many of whom have been gigging publicly in the community for 5 years, starting as early as 9 years old! It’s keeping them involved and helping them to cope with social distancing.“

For more releases and gig videos visit Powerjam on YouTube.  Past and upcoming releases can also be viewed by following Powerjam on Instagram and Facebook. For more information go to the website www.powerjambands.com.
Video by @delmediauk