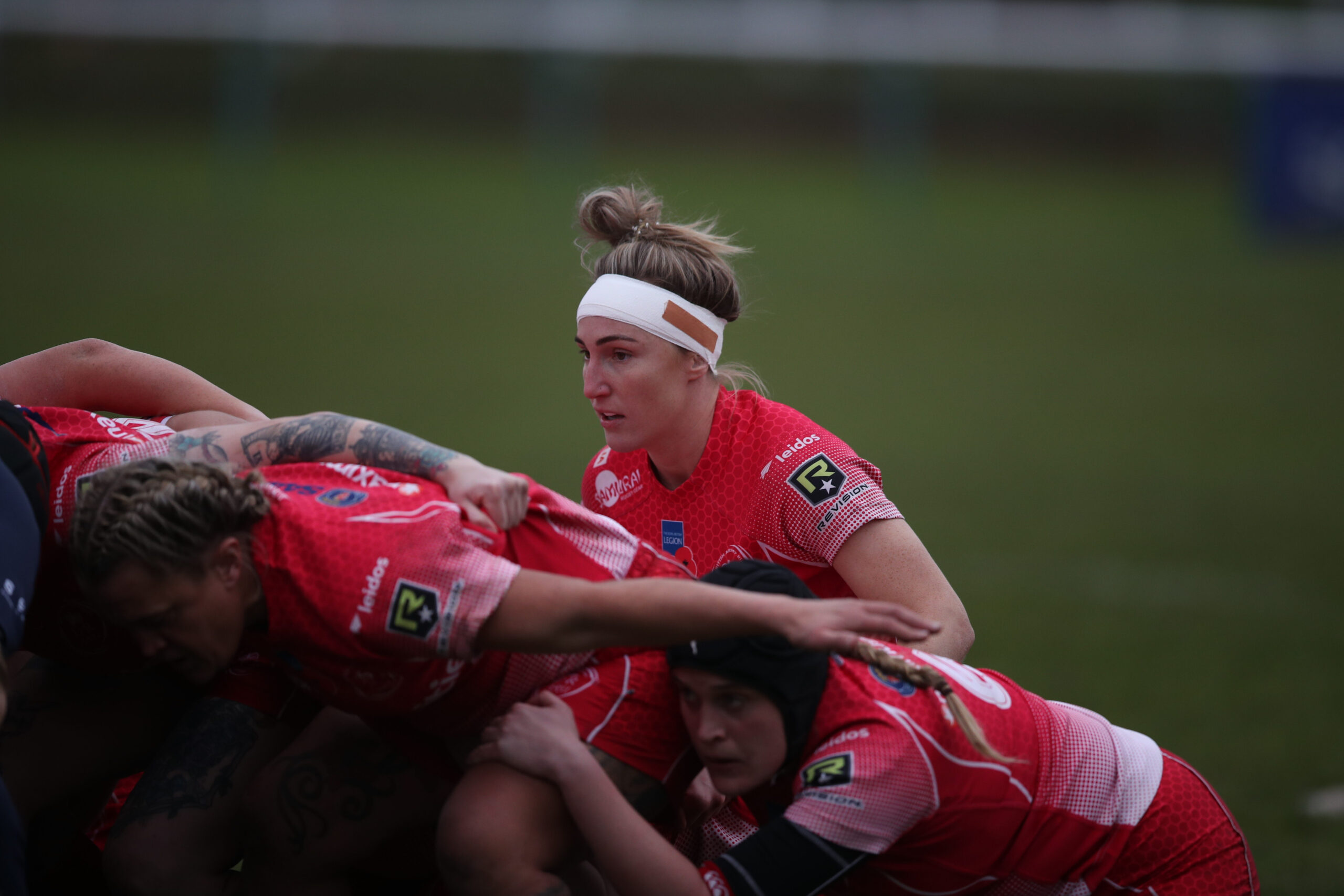 Bdr Bethan Dainton (RA) is back in quarters this weekend as part of the Harlequins Women squad which will travel to Sandy Park to play Exeter Chiefs on Sunday afternoon.

This trip was one of Quins’ rare banana skins on the way to their title in 2020/21 and was compounded by Exeter leaving London with the points in September, too, and Bdr Dainton and her team mates will no doubt be looking to put right the wrongs of those outings against the Chiefs.

Exeter built momentum throughout their inaugural season in the Premier 15s and have carried that into 2021/22, and there is just points difference separating the two teams in the table.

The two teams have nothing to split them in the form guide, either, with four wins from their last five matches, so it is no surprise that Sunday’s match is being live streamed on both YouTube and the BBC Sport website, with kick off at 1430hrs.

Capt Rowland lines up in the centres for Wasps’ first game of 2022, their previous match against Loughborough having been postponed due to Covid cases.

Four of Wasps’ five wins have come in their last six matches and they will be needing to keep that momentum going if they are to keep pressure on the league’s top four. For their part Worcester have been struggling of late, losing their last four, but they pushed Wasps all the way when they met at Twyford Avenue in September.

Sunday’s match kicks off at 1400hrs at Sixways Stadium.

On Saturday evening Cpl Lewis Bean (Rifles) will be looking to do a European double over Exeter Chiefs at Sandy Park (KO 1730hrs).

Glasgow put in one of their performances of the season in downing the Chiefs at a foggy Scotstoun in December, turning a narrow 3-0 half-time lead into a comprehensive 22-7 victory which was built on forward domination.

This in turn followed a strong showing at La Rochelle in Round 1, and the Warriors continued that momentum into 2022 with a five-try win over the Ospreys last time out which moved them into fourth place in the United Rugby Championship table, but they will face a Chiefs outfit which has started to get the gears moving themselves since that Champions Cup clash.

They dominated Bristol at Sandy Park on New Year’s Day and shrugged off a first half red card to come within 90 seconds of beating Premiership champions Harlequins at the Stoop last time out.

Not only that, but the far southwest has not been a happy hunting ground for Glasgow, who have lost their last three trips to the 2019/20 double winners.

Nevertheless this clash will make for some primetime viewing for Saturday evening, with coverage on BT Sport 2.