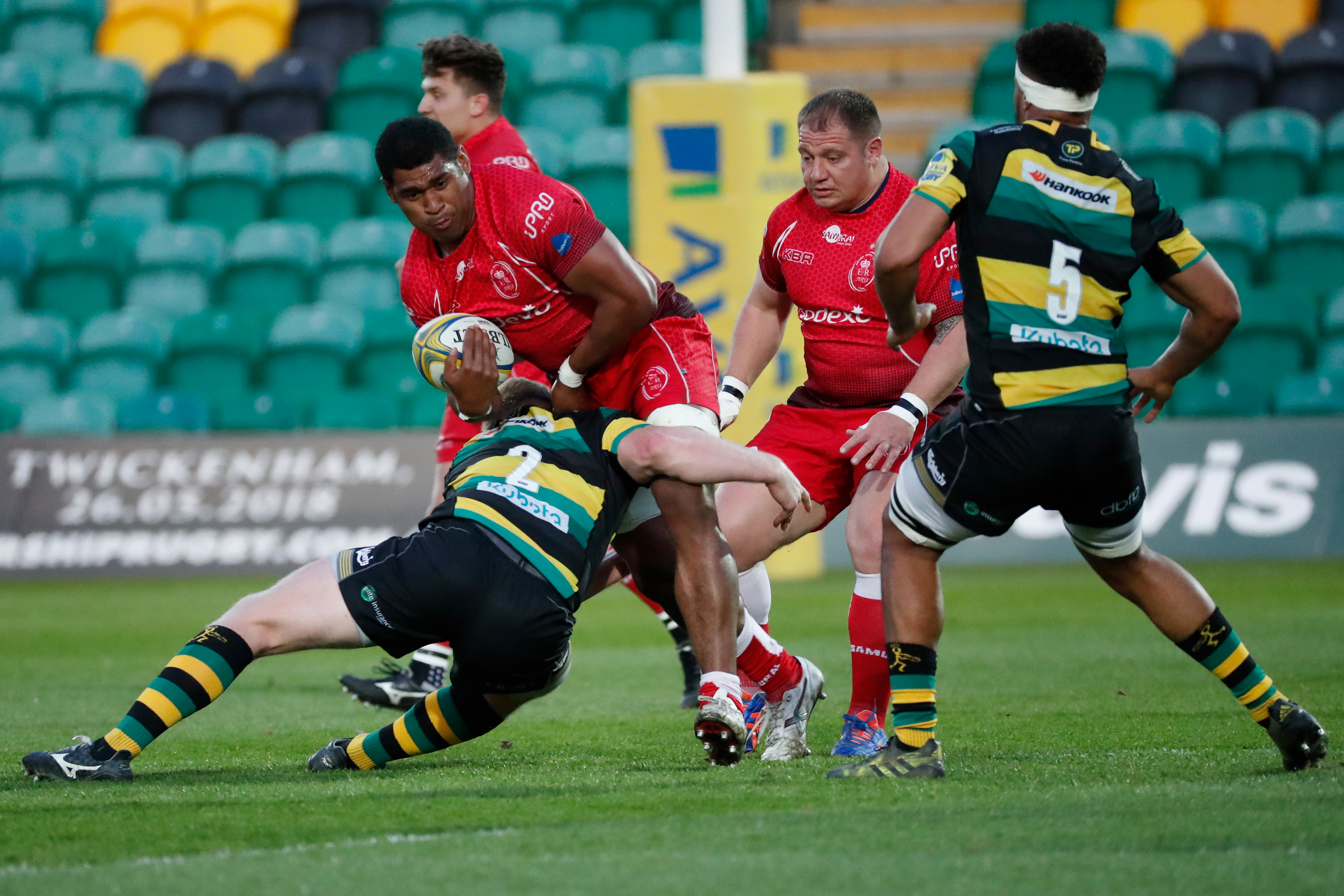 Congratulations to Gunner Senitiki Nayalo 7 Para RHA who has signed a two year contract with Championship side Coventry.
The 27 year old back row player will join Coventry ahead of the 2019/20 Season. 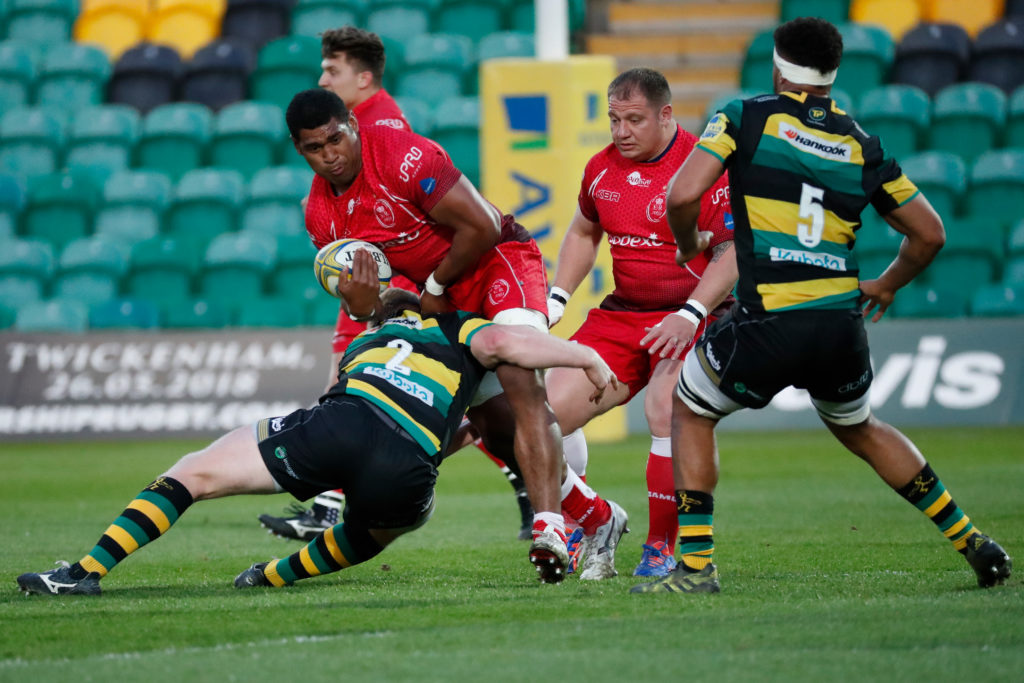 Shane, as he is more in formerly known, joins Coventry having spent the current season with Pro 14 side Edinburgh. Prior to this he played for London Irish playing an important role in their 2016/17 promotion back to the Premiership.
Shane serves with 7 Parachute Regiment Royal Horse Artillery. He is currently preparing for the 2019 Inter Service Championship with the Army Senior XV at their training camp in Portugal. 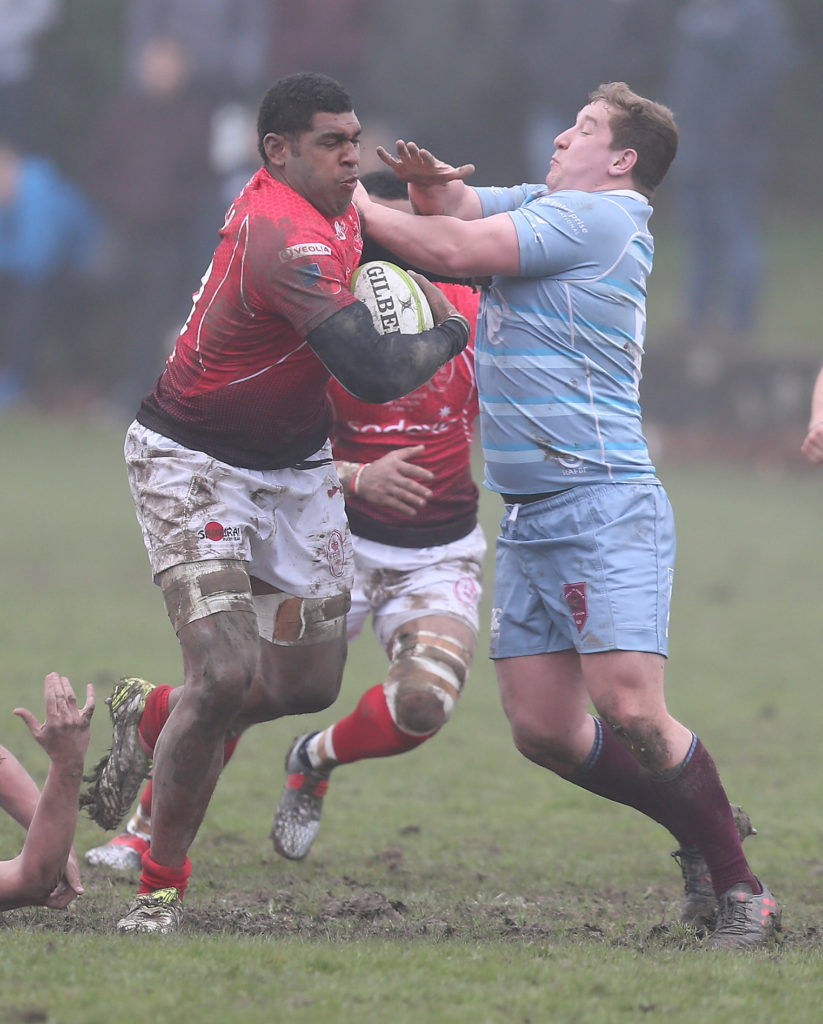