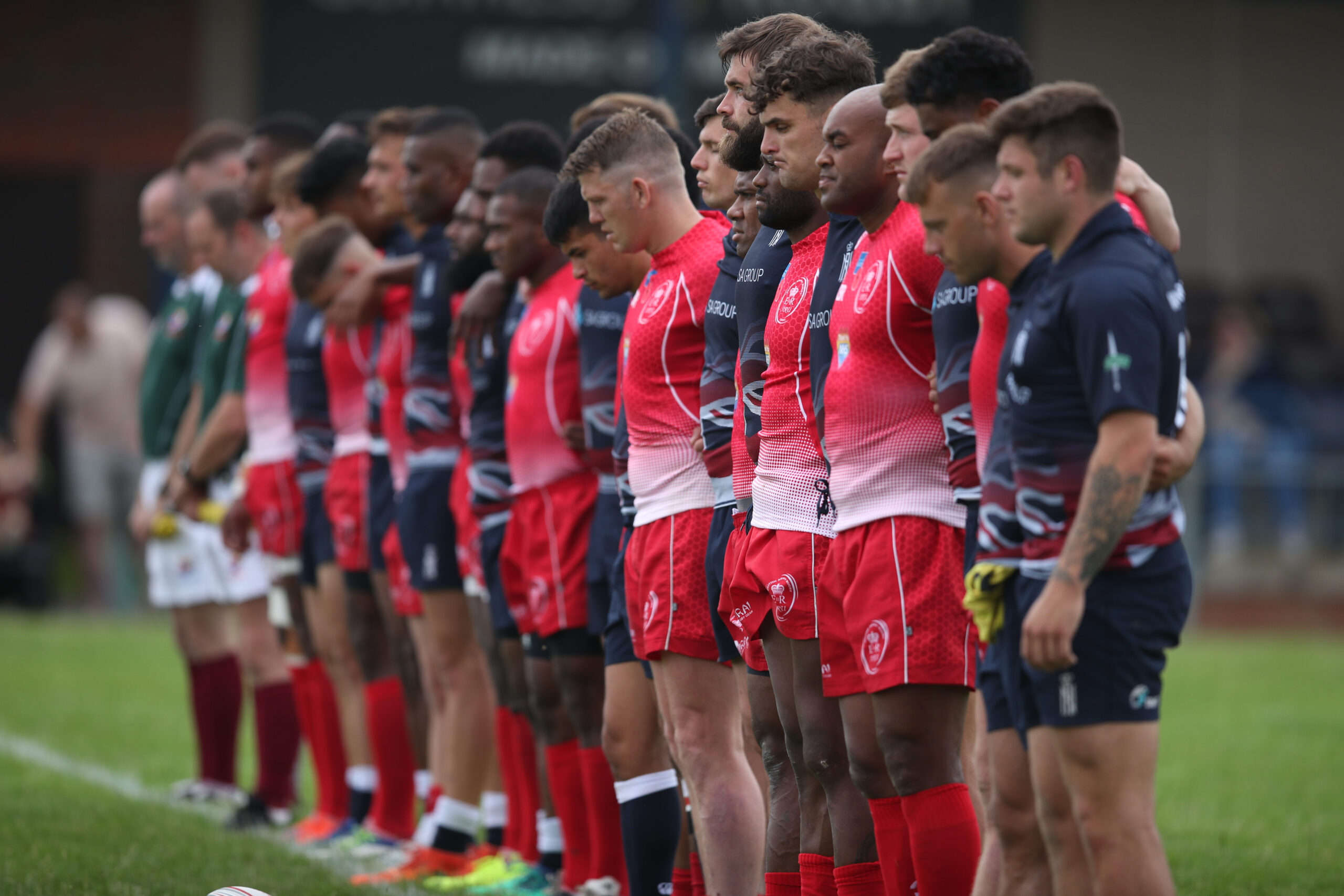 It was a mixed afternoon for the red shirts in Newbury last Saturday in the second round of the Super Sevens Series.

For the men, there was another week of topping the pool table, only to bow out of the Cup competition at the quarter final stage. Meanwhile the women, who showed improvement from Round 1 and a never-ending pool of effort and enthusiasm, continued to find it challenging against some of the best specialist Sevens players in the country.

The Men’s team opened with a comfortable 31-7 win over Nigeria Exiles, before coming up against the Royal Navy for the first time ever in a Sevens environment. The action was as fast, fierce and competitive as would have been expected, but the Army’s experience eventually told with another 31-7 scoreline.

That substantial points difference was required to top the pool after a surprise 19-20 loss to the Oxfam Crusaders, with the Army down to five men for a two-minute period.

And the win over the Navy proved to be the high point of the day, as the Army came out second best to Samurai Barracuda in the quarter finals, despite a late fightback. 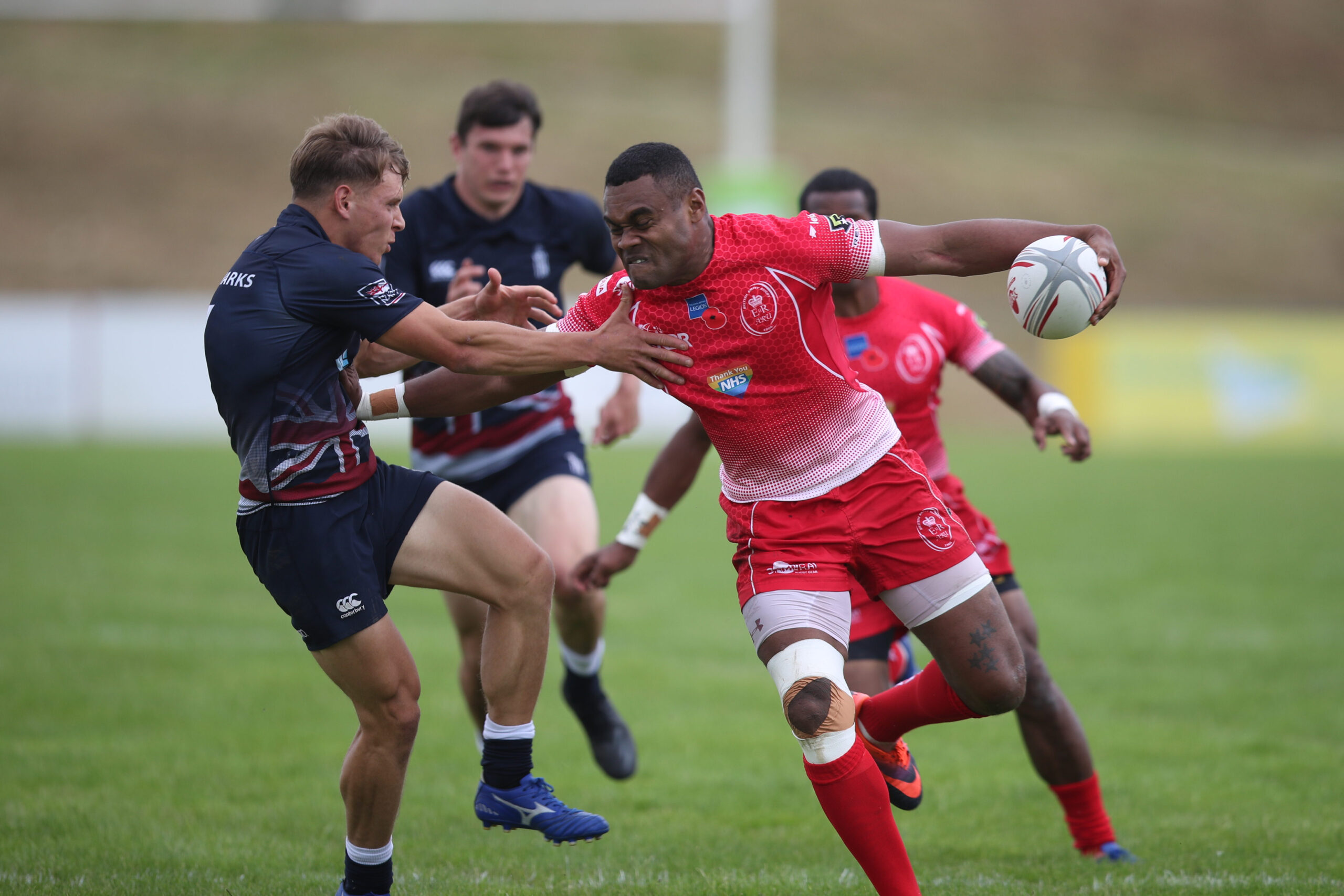 The Women’s team began in a promising fashion, pushing the Super Sevens Series stalwarts Samurai all the way in a 14-20 loss. Their next two pool matches were against the day’s form teams, namely the Wooden Spoon Marauders and Ramblin Jesters, with those matches being lost 7-36 and 7-47 respectively.

However these results did not do justice to the way the team applied themselves throughout, maintaining their levels of commitment throughout the day, which finished with a loss to Samurai in the Plate final. 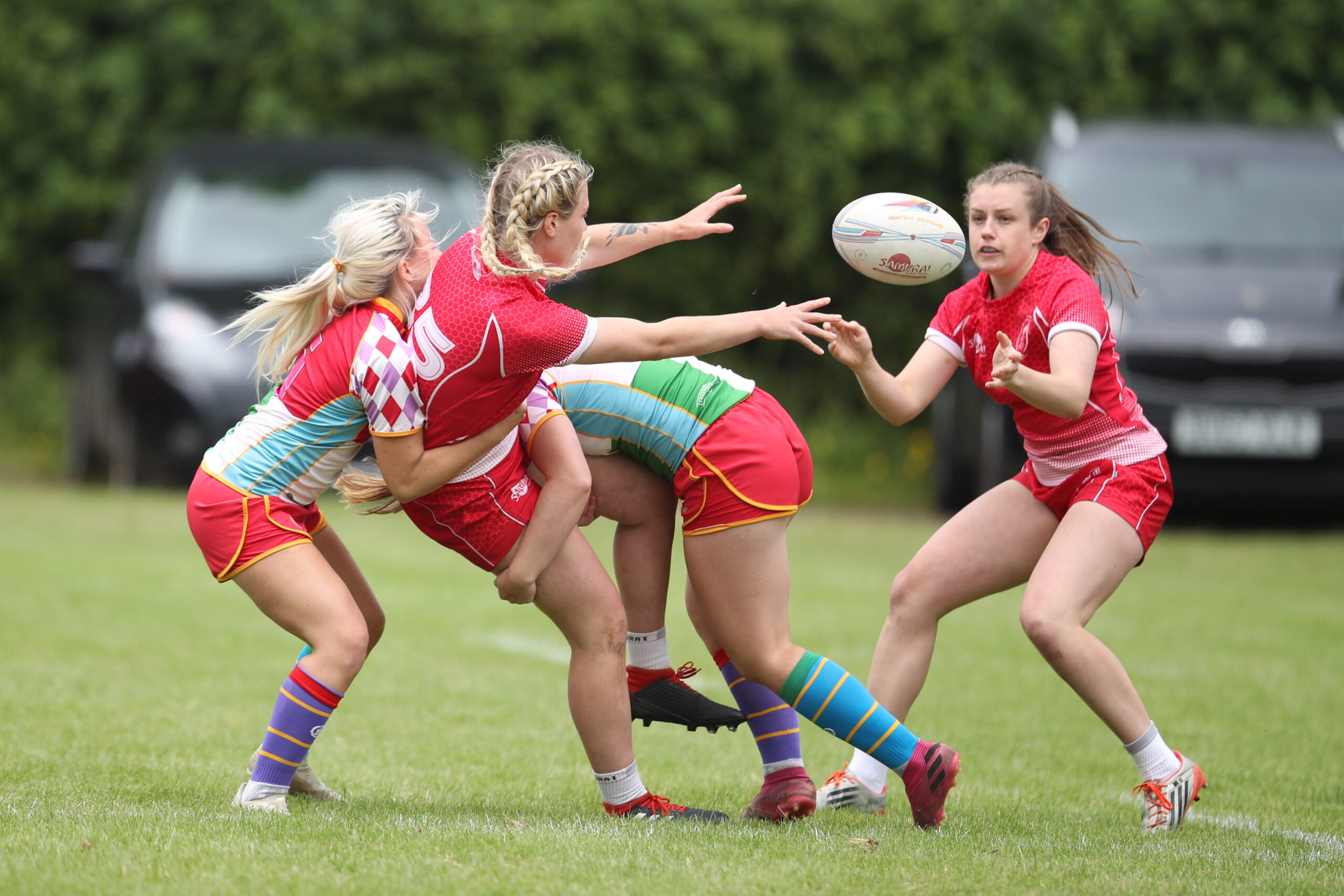 The Super Sevens Series has a two-week hiatus, with the Army’s teams heading to Nottingham in Round 3 on July 17th.