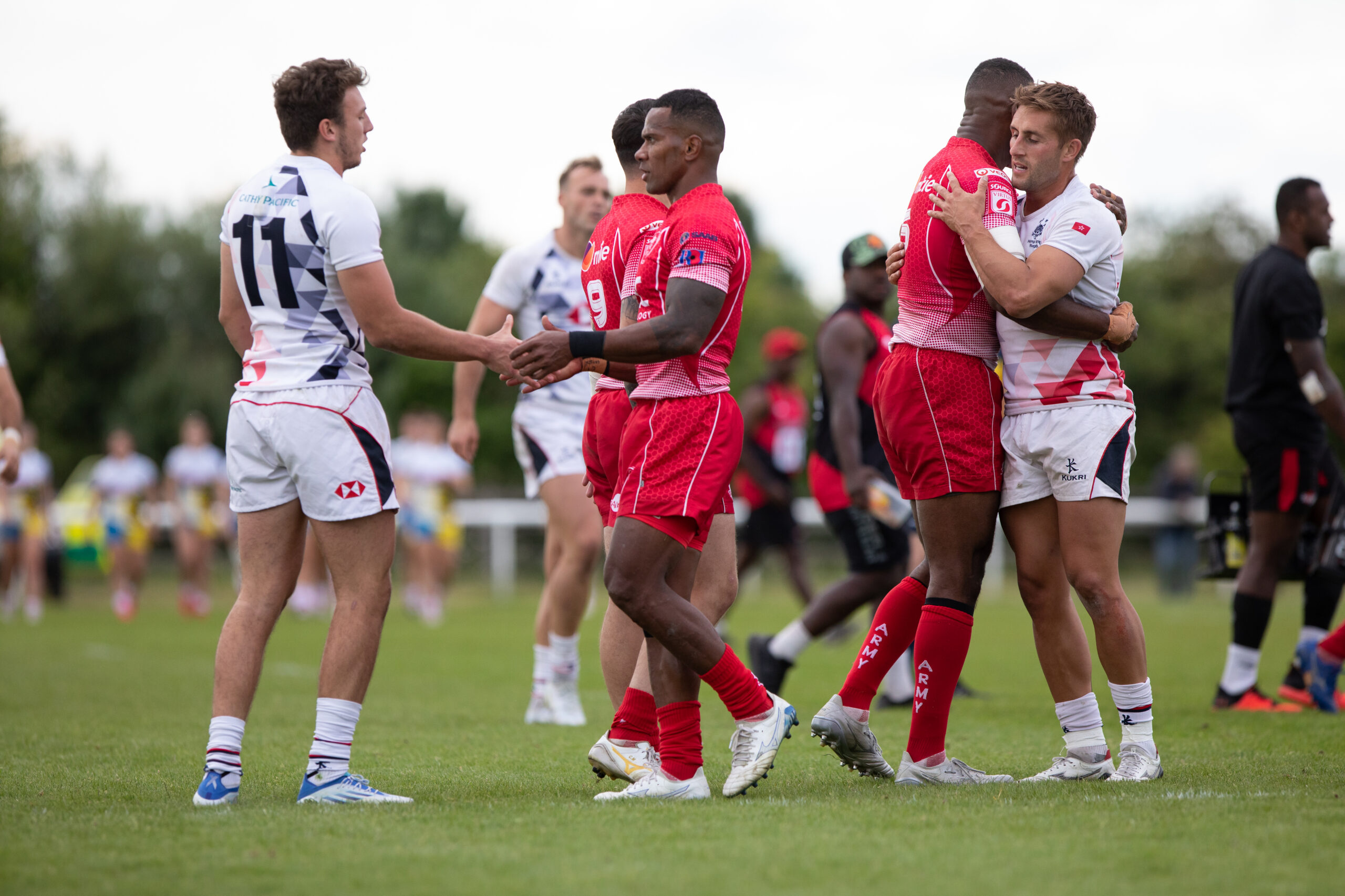 By Kimberley FowkeMay 30, 2022No Comments

Both the Army Men’s and Women’s Sevens teams exited competitions at the semi-final stage in the latest round of the Super Sevens Series at Hazelwood, home of London Irish.

After putting The Lambs to the sword by winning 57 points to seven, the Army Men went on to record a second victory of the day over Karuta, turning a 7-7 score at half-time into a 17-7 win, despite a scrappy second half from both sides.

This set up a crucial clash with old foes, Samurai, to decide who would top the pool and face a potentially easier route through the knockout stages.

Ill-discipline cost the Army, with Samurai winning the match 31-12 to take control of the pool and handing a quarter final against the Ramblin’ Jesters, who had themselves topped a group including China’s national team.

However the Army bounced back from their disappointment against Samurai to score a pair of early tries against the Jesters, before going on to get a third after the break and eventually win 21-0.

The semi-final came against Hong Kong, who brought their international class to Middlesex and had enough in their game to win 19-7, and indeed went on to lift the day’s overall title in the final. 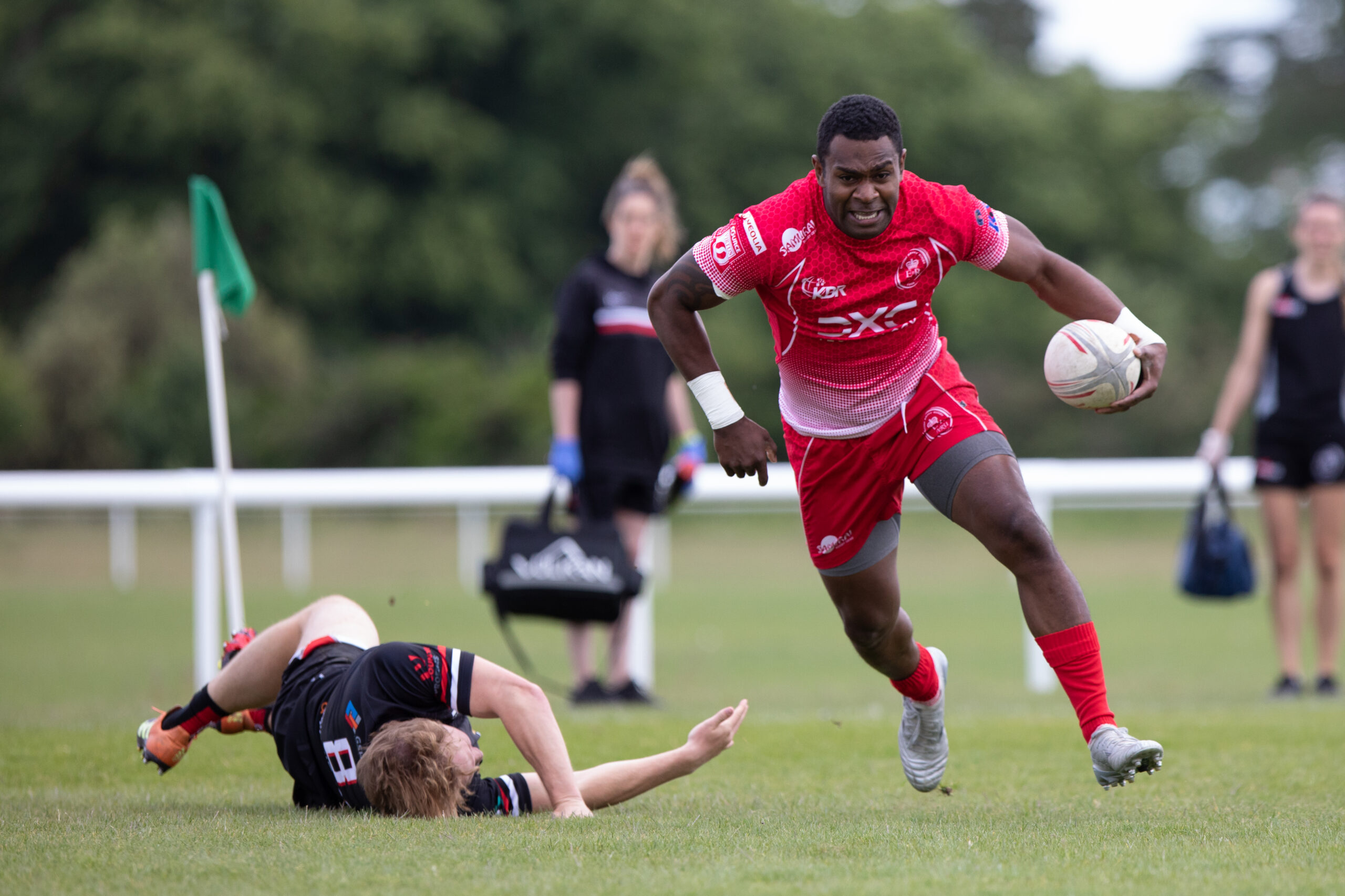 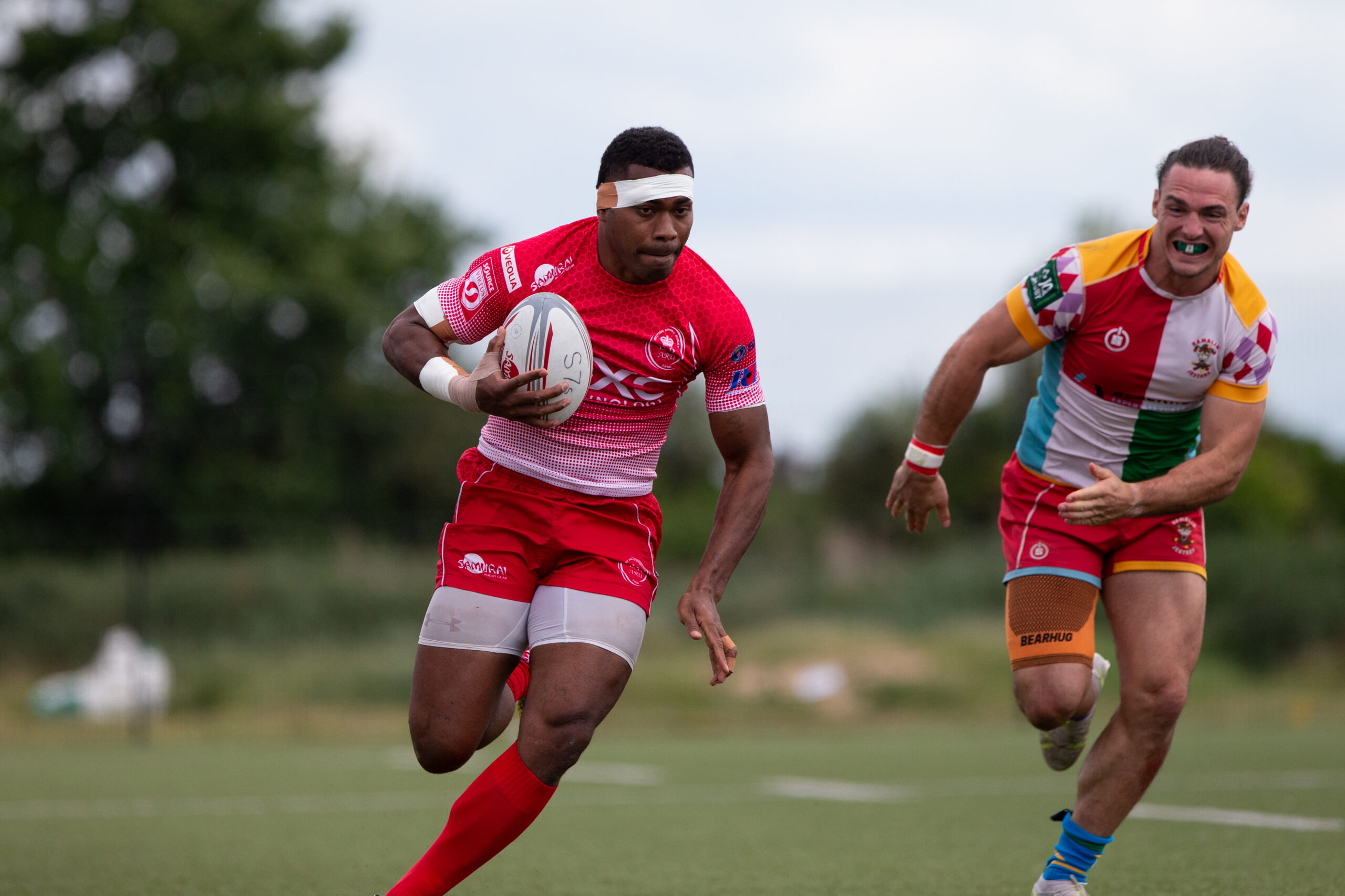 The Army Women opened their day against the Lionesses, who they had beaten in Newbury. This time around the honours went the way of the opposition, 31-17, who put the Army under considerable pressure for long phases.

The second match was also a reverse, the Army going down 5-26 to Savvy Panthers, despite taking an early lead, but the women in red got a win on the board next up in an end-to-end match against the Hammerhead Barbarians.

The lead changed hands several times throughout, but when the final whistle went it was the Army whose kicking made the difference to make the score 26-24.

Unfortunately, any momentum from this win was quickly lost against international team Hong Kong, as despite showing plenty of commitment and making their opponents battle all the way, the Army went down 0-29, a result which put them into the Plate semi-finals.

Trailing early against the Scimitar Storm, the Army did mount a second-half comeback, but their two tries were not enough to progress further in the day, the Storm recording a 35-10 win.

So a disappointing day for the Army, but there was still the consolation of the win in the pool stages having come against Hammerhead Barbarians, the team who eventually won the day’s overall title. 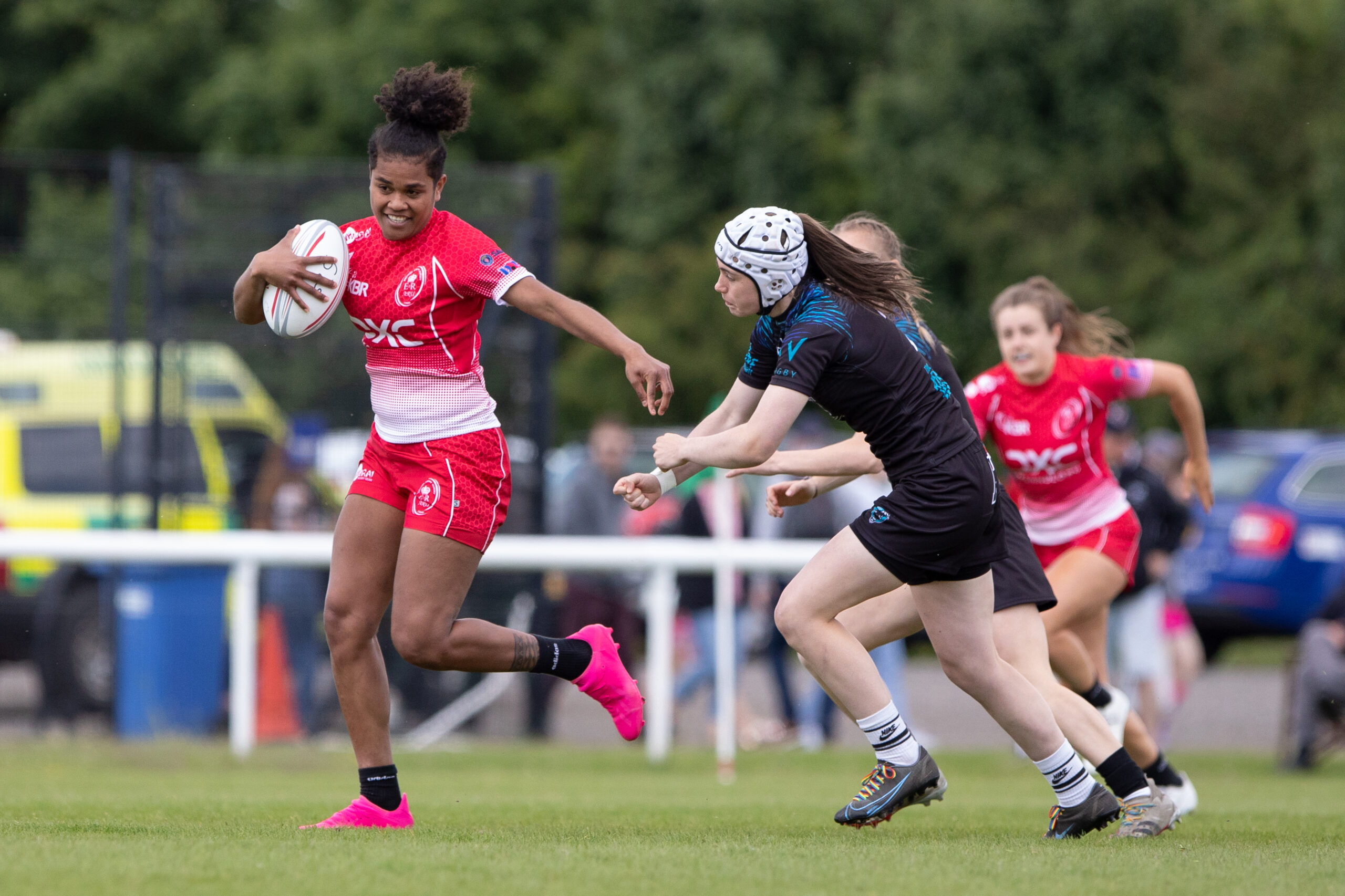 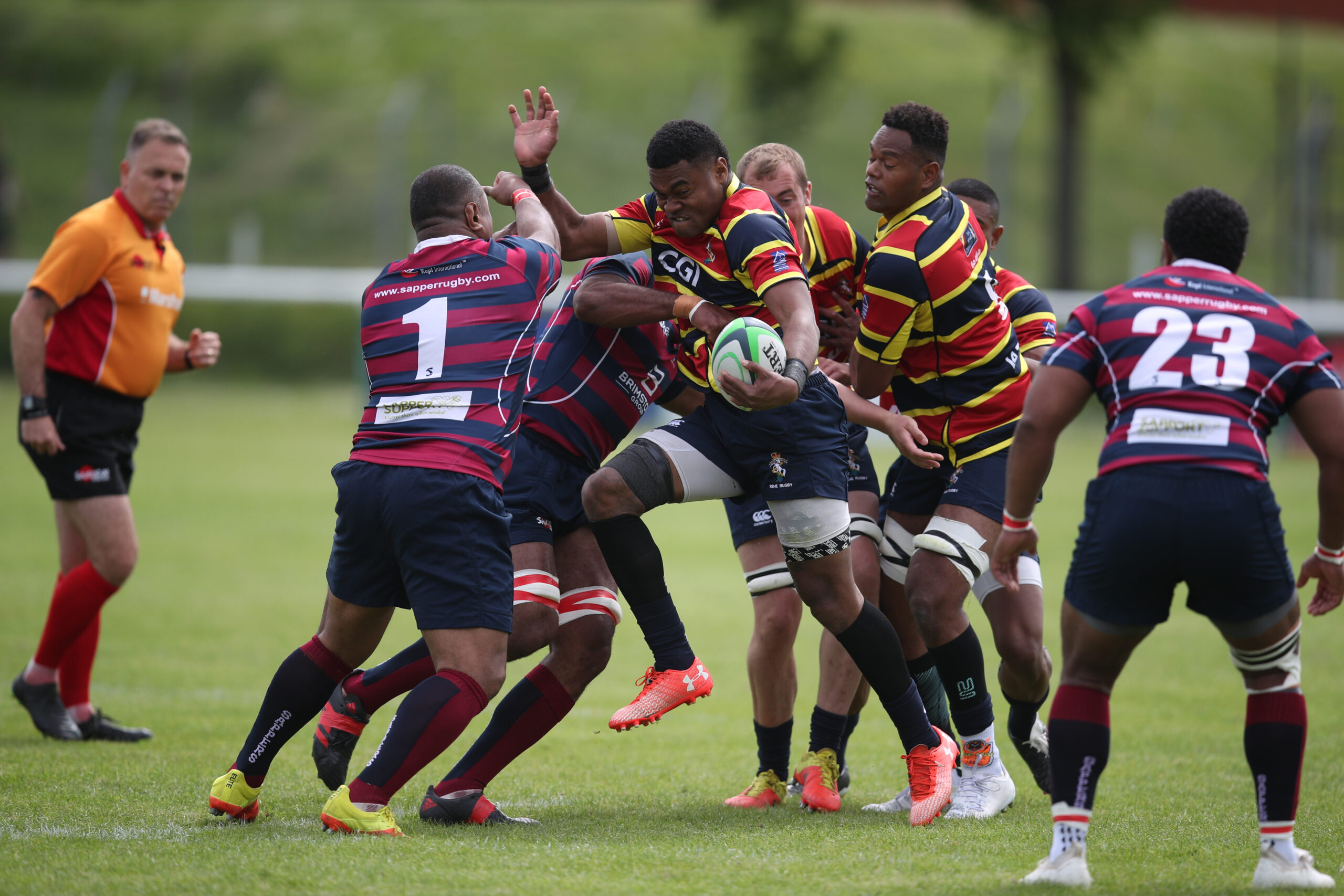 The Army Women did not have one of their main strike weapons, Pte Courtney Pursglove (RLC), who had been called up by England Sevens for three exhibition matches at Twickenham as part of the London leg of the World Rugby Sevens Series.

With no more World Series events for Women’s teams before the Commonwealth Games, England used these games as an opportunity to run the rule over 22 players, with Pte Pursglove the only player to not come from a Premier 15s club or the England national Sevens core squad.

Also at Twickenham there were international honours for LCpl Peter Ratukadreu (YORKS), who helped Fiji knock England at the quarter final stage, before the team went on to win the bronze medal with a thrilling win over Samoa. 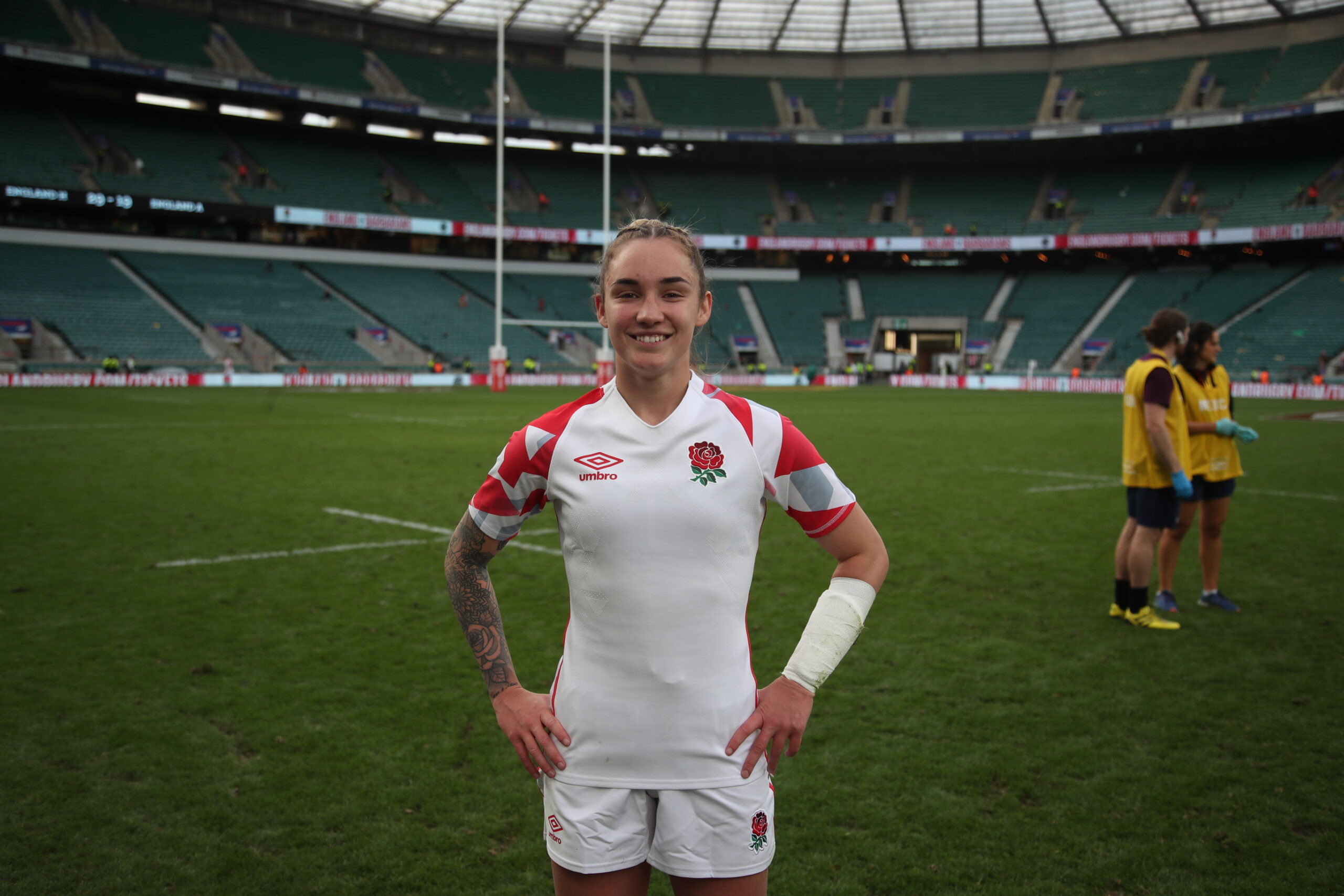 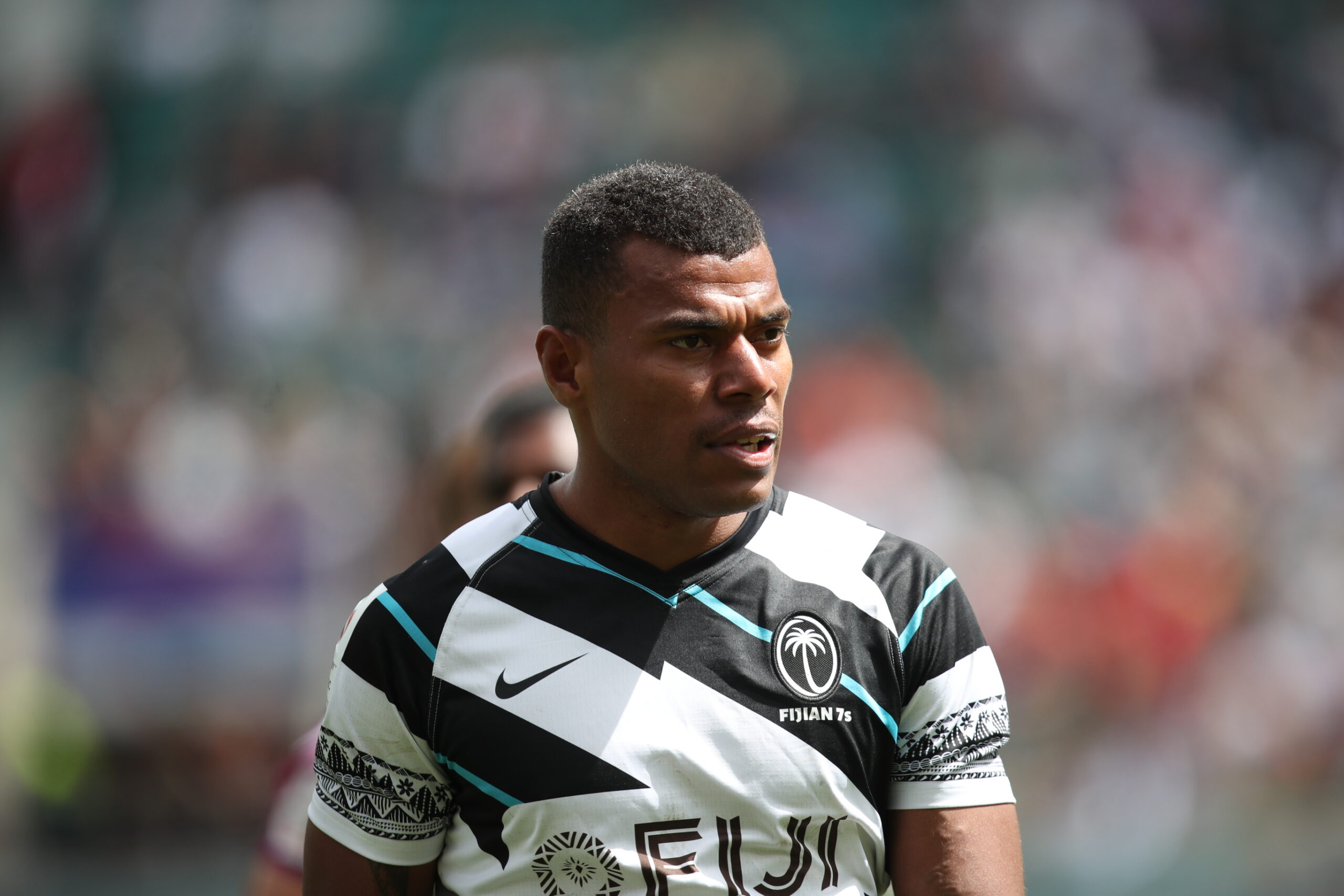