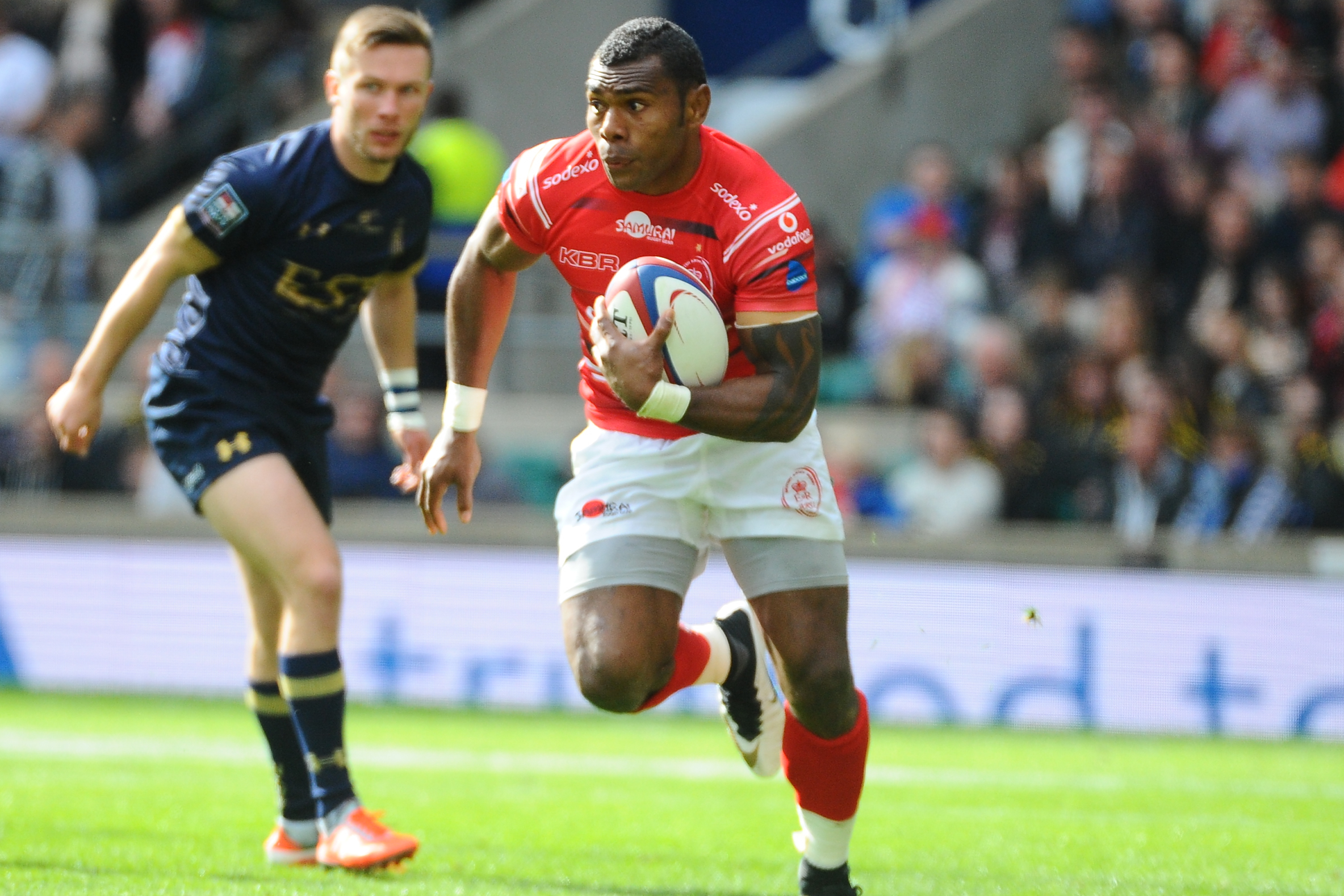 By Kimberley FowkeSeptember 17, 2021No Comments

The Army’s contingent of professional male rugby players head into competitive action for the first time this season over the coming weekend.

LCpl Semesa Rokoduguni (Scots DG) and Gnr Senitiki Nayalo (7 Para RHA) both start for Bath and Coventry in the Premiership and Championship respectively.

LCpl Rokoduguni played in the opening 40 minutes of Bath’s pre-season friendly away to Cardiff Blues last Friday night. Bath lost that game but will be in a positive frame of mind for their Saturday trip to Sale Sharks (KO 17:00), having won both their previous two matches at the AJ Bell Stadium.

Gnr Nayalo has been in scoring form this summer with three tries in his last two matches, both against Premiership opposition. This continued where he left off before injury curtailed his 2021 campaign, and the back rower will be looking to put in a signature performance for Coventry against Doncaster Knights at Butts Park Arena on Saturday afternoon (KO 15:00). Coventry beat Nottingham but lost to both Wasps and Gloucester in pre-season, while Doncaster came close to overcoming Newcastle in their sole summer run-out.

In the Premier 15s Army players are set to feature in three matches.

Cpl Louise Dodd (QARANC) returns to the Wasps centres for their home game against Worcester on Saturday (KO 14:00) having missed last week’s successful trip to Loughborough. Wasps have begun their season with a losing bonus point at home to Saracens and a maximum haul from the win over Loughborough, which is the same win/loss ratio as the visitors to Twyford Avenue.

For their part, Loughborough have had a tough start to the season with losses to both Harlequins and Wasps, but they go into Saturday’s trip to Saracens (KO 13:00) buoyed by the announcement of a formal tie-up with Northampton Saints. Lt Sally Stott (RAVC) has been named on the bench for the Lightning’s outing at the StoneX Stadium as she continues bedding into life at this level.

Finally, Bdr Bethan Dainton (RA) is also on the bench as Harlequins host Exeter Chiefs at the Twickenham Stoop on Saturday (KO 15:00). Quins have had the perfect start to their title defence with a pair of 50-pointers from their opening two matches, and they will be looking to avenge their shock defeat to Exeter last spring. However the Chiefs shrugged off their Round 1 loss with a 54-0 win over Sale last time out, so this match has plenty of potential.

Both the Loughborough and Harlequins matches can be watched via www.Premier15s.com