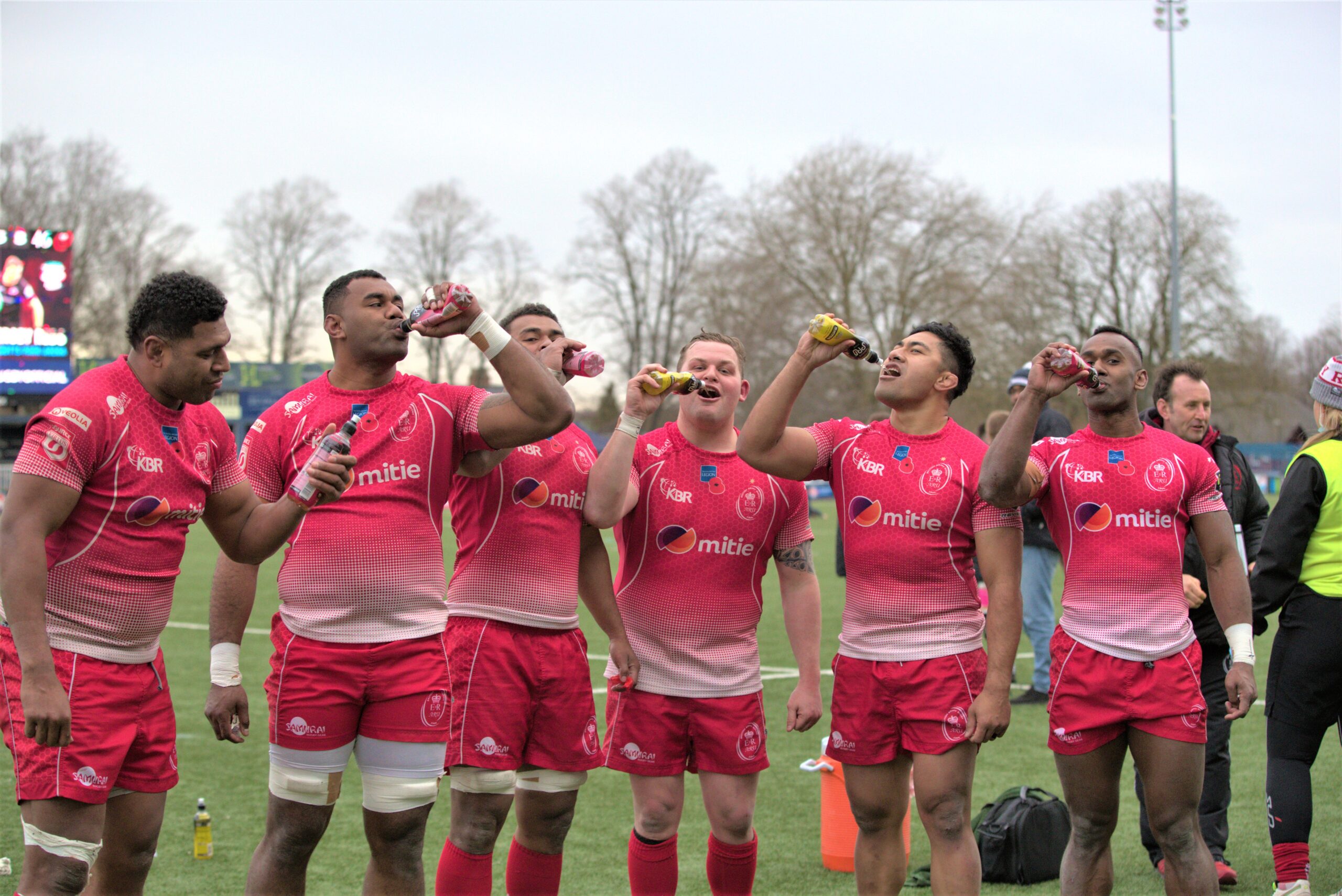 Following four remarkable years as the Official Hydration Partner of the Army Rugby Union, we are thrilled to announce the renewal of our long-standing partnership with iPro.

Under the renewed partnership, iPRO will continue to ensure the Men’s and Women’s representative teams are thoroughly hydrated with the market-leading iPRO Sport Edition range. Teams will also receive iPRO branded water bottles and cooler boxes for accessible hydration during competitions and fixtures.

The renewal comes at a crucial moment as players train for the annual Army-Navy match held at Twickenham Stadium on April 30, 2022. Thousands of fans are expected to return to the stadium for the showpiece military fixture, following two cancellations due to COVID-19. iPRO will be advertised on pitch-side LED boards around the stadium, adding to the match-day experience. 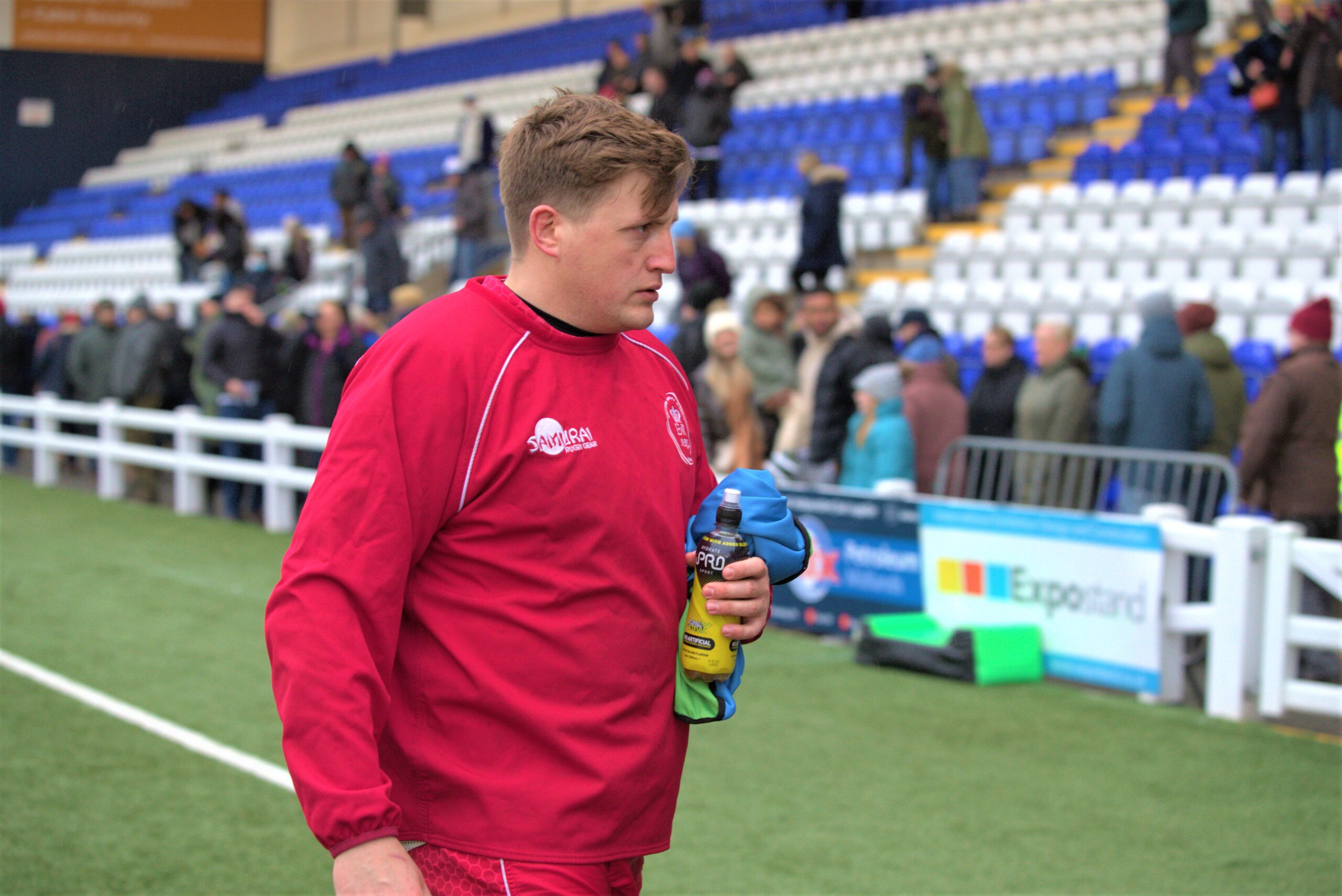 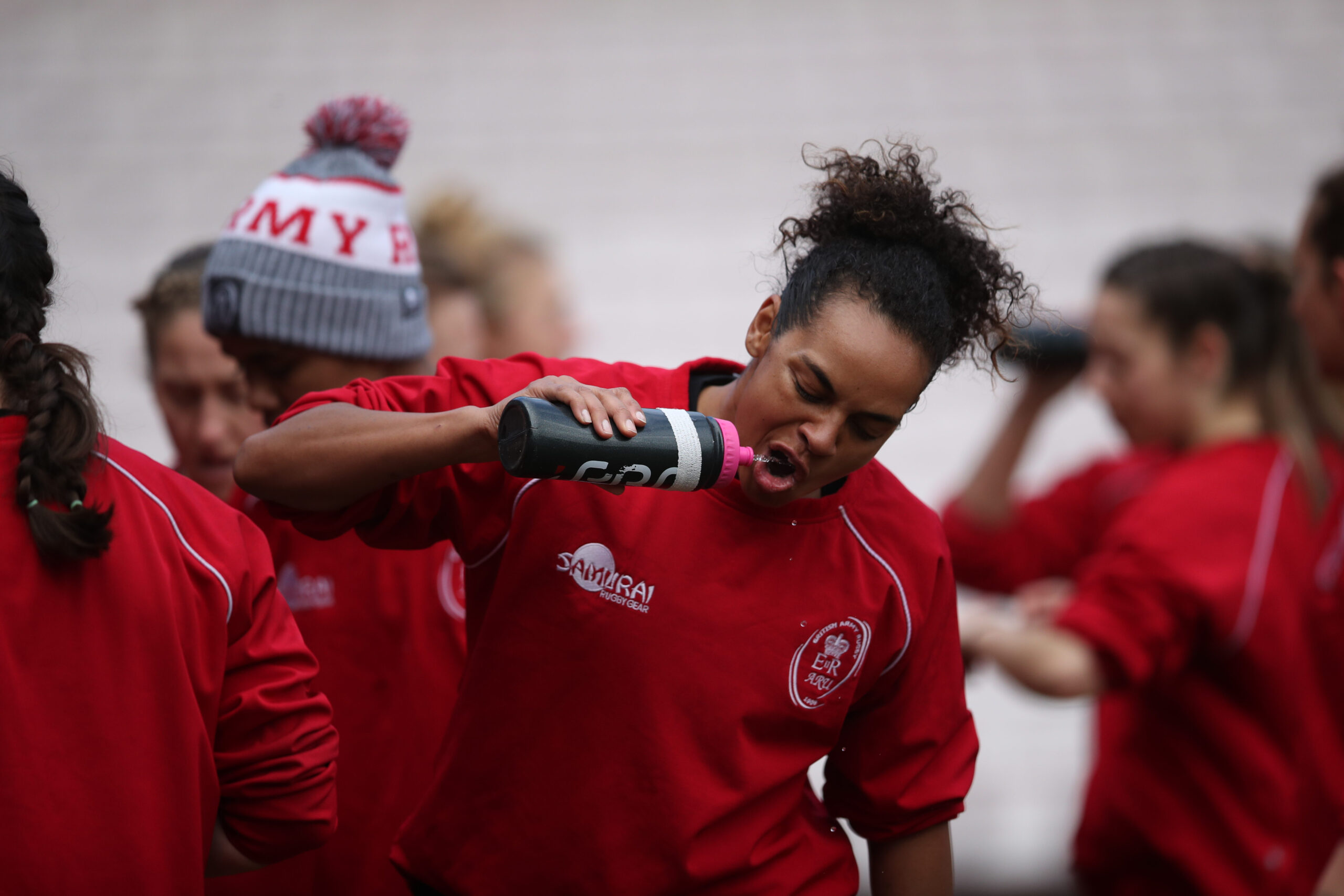 “We have established an excellent rapport with the Army Rugby Union, and we’re thrilled to continue hydrating all representative ARU teams for another three years. iPRO Sport Edition drinks contain an invaluable source of electrolytes, vitamins, and minerals, which help players deliver a successful performance on the training ground and during competitive fixtures. We’re thrilled to continue our journey with them.”

iPRO’s enduring partnership with the Army Rugby Union is a testament to their status within military sport. Frequently faced with anti-doping regulations and drug exams, just a small ingestion amount of a banned substance can put military personnel members at risk of producing a positive drug result. iPRO Sport Edition has an Informed Sport certified mark of approval, ensuring Army Rugby Union players are drinking the gold-standard in healthy hydration.

“We are delighted to renew this contract with iPRO. They are clearly one of the leading available sports drink suppliers and the product gives our players an extra lift both before and during our matches. This new three-year contract will see all Army Rugby Union teams being refuelled by a quality product.”

‘’The representative teams are once again delighted to be using the iPRO products, pre, during and after a game. The choice of flavours have expanded and certain individuals now have ‘favourites’ which they enjoy. It will without a doubt give us an extra edge in the upcoming Inter Services games in the next 2 months.’’

The Army Senior Men finished off a challenging training week with the BUCS Super Rugby outfit Cardiff Met. It followed the club’s final preparations for the 2022 Inter-Services Championship opener against the RAF at Kingsholm at the end of last month, with the Army winning all three matches, Veterans, Women’s and Men’s. Bottles of iPRO Sport Edition will be on hand to hydrate ARU players, ensuring they’re in top condition to take on the Royal Navy later this month.

A healthy fluid balance in the body contributes to peak performance on the pitch. Level up your hydration intake for less than £1 a bottle with 24-bottle cases at iPRO.Direct, including FREE delivery on top!

iPRO drinks are coloured by nature and sweetened by natural sources. Only responsibly sourced and high-quality ingredients can be found in a bottle of iPRO. Moreover, the company is committed to long-term sustainability. iPRO bottles are the 100% recyclable hydration choice and by 2022, bottles will contain a minimum of 30% recycled plastic. This change marks a significant development in keeping plastic bottles in a closed-loop recycling system, where no new plastic is created, and no used plastic is wasted.