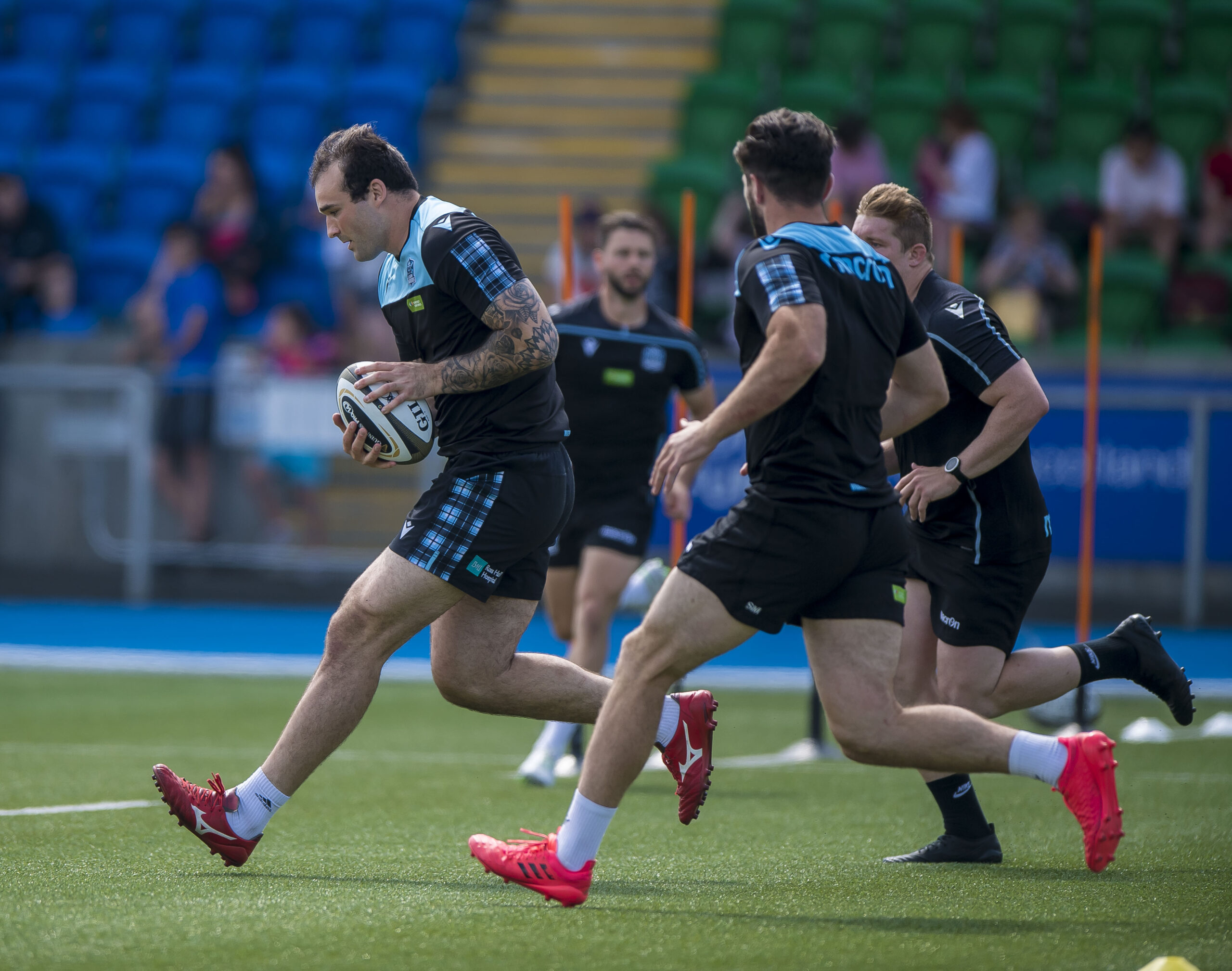 By Kimberley FowkeOctober 25, 2021No Comments

Cpl Lewis Bean (Rifles) made it two tries in as many weeks in the United Rugby Championship, but his second half effort was not enough for Glasgow Warriors to see off Leinster at Scotstoun.

The Warriors were always going to find it challenging against the Irish powerhouse, and so it proved, with the Dubliners scoring their first try in the opening 10 minutes and a second in the next 10 minutes.

Glasgow did cross just before the break to reduce the deficit to 10 points, but with Leinster scoring two unanswered converted tries in the third quarter the contest was out of reach for the hosts.

Cpl Bean joined the action from the bench with a few minutes to play and had an immediate impact with his five-pointer, but this was just a consolation for Glasgow, whose 15-31 reverse was their first home loss since February.

The United Rugby Championship takes a four week hiatus for the Autumn Internationals, a luxury which will not be afforded to LCpl Semesa Rokoduguni (Scots DG) and his Bath team mates as they strive for their first win of the Premiership season.

Bath had made a number of changes for their trip to the Stoop to face reigning champions, Harlequins, with LCpl Rokoduguni returning to the wing after having missed the previous two matches.

With an obvious motivation to put their previous loss to Saracens behind them, Bath showed plenty of character to come back from a 3-12 deficit to score two tries in five minutes to lead 17-12 at half-time.

But Harlequins lived up to their reputation as the kings of the second half by re-taking the lead five minutes after the restart before going on to score another two tries before the full-time whistle. Bath were unable to add to their own tally, eventually losing 17-31.

Bath host Wasps at the Recreation Ground next Saturday, KO 15:00.