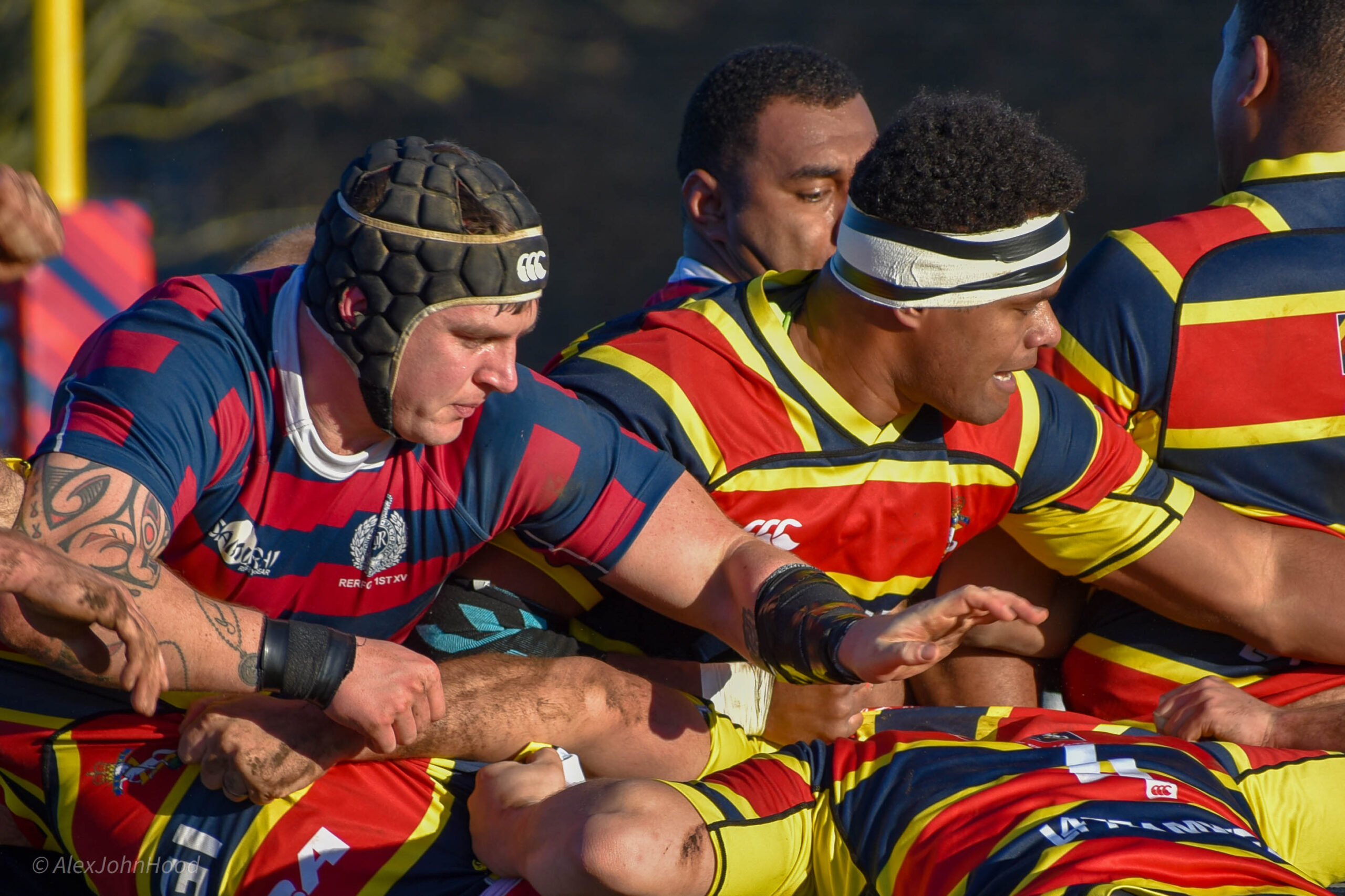 It is a fresh look for the Corps Championships League 1 final this week in Aldershot.

That is because, following a streak of six years in the Army’s showcase event, there will be no Royal Artillery presence, with the teams from the Royal Engineers and Royal Electrical and Mechanical Engineers going head-to-head to lift the trophy.

Wednesday’s match is the culmination of the first year of a new look for the Corps Championships, the 12 teams allocated into three leagues of four, playing each other on a home-and-away format.

Although the Sappers would end the round-robin campaign comfortably in first place, they had to rely on two wins in the last two games to achieve top spot. That is because REME had been giving as good as they were getting before Christmas, and indeed led the league heading into the new year.

However, with narrow reverses against the RE and RLC, REME were left hanging on somewhat, with just three points separating them, the RLC in third and Gunners in fourth.

Throughout the tournament the matches themselves were just as tight. Only four of the 12 played were decided by double-digit margins, with the head-to-heads between RE and REME both extremely close. 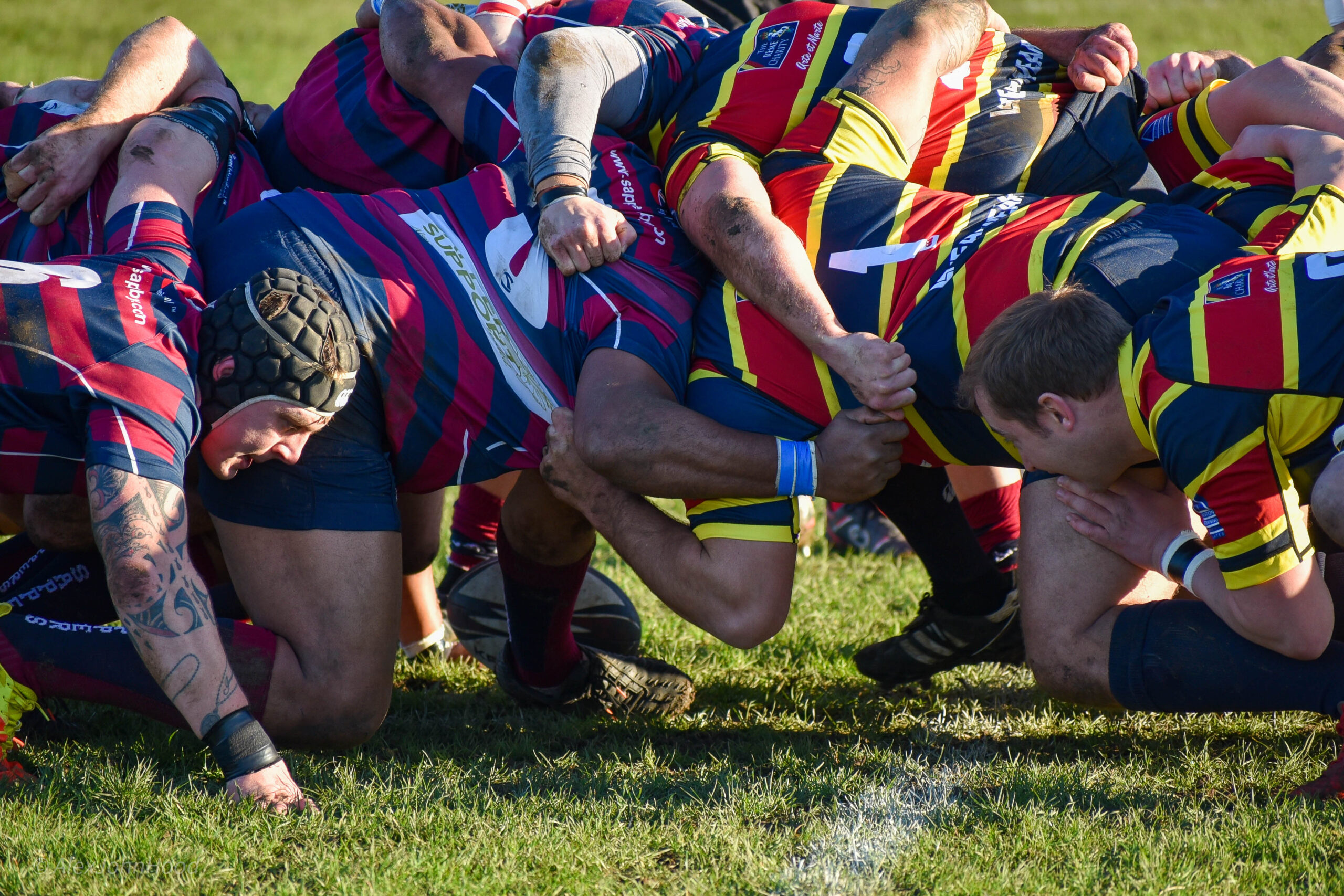 The Sappers won both, 25-20 in October and 20-17 in January, but of course there has been plenty more rugby since then, with the Corps Championship finishing before the Inter-Services Championship had begun.

Both these teams had players play pivotal roles in the red shirts’ Inter-Services successes. REME’s Sgt Nathanael Titchard-Jones anchored the scrum, but it was RE duo Spr Jack Johnson and Spr Mikey McDonald who provided some stardust, fly half Spr Johnson as player of the match against the RAF and Spr McDonald scoring a crucial try against the Navy.

Of course, in a final the form guide is consigned to the history books, and with the ground firming up in the spring sunshine Wednesday afternoon in Aldershot could be very different than the depths of winter.

Kick off is at 1400hrs and entry into the Army Rugby Stadium is free to all.