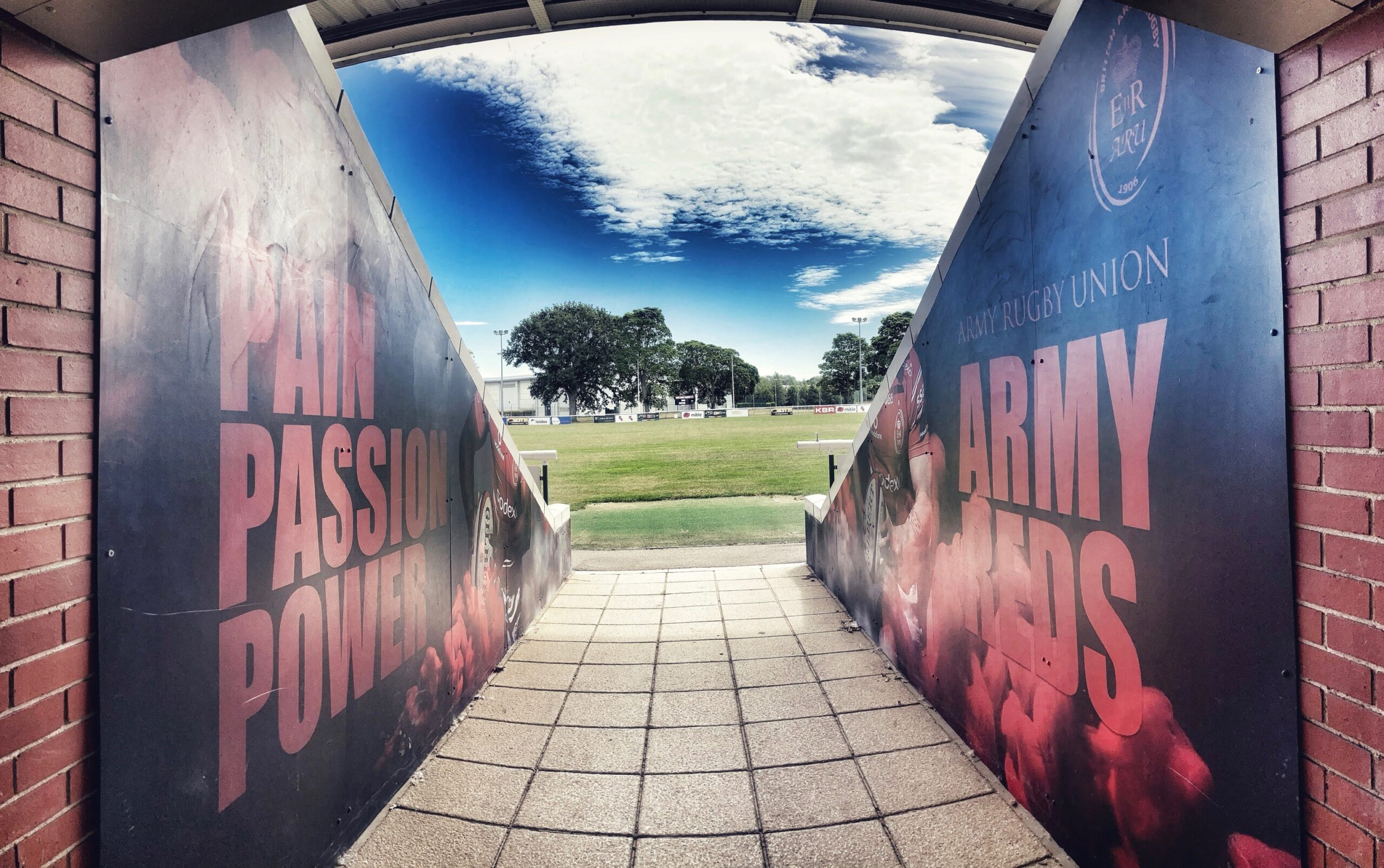 The Chair has further delegated this down as follows:

We therefore have a formal process within the ARU for the approval of matches as the examples outline below:

The Army Senior Men v London Scottish or the Army Senior Women v Exeter Women – the CN and RA must be approved by the Chair of Representative Rugby or the ARU COO.

The Royal Artillery wishing to play a XV’s match against a civilian or military club or the Royal Engineers wishing to enter the Shelford VIIs festival must have their CN & RA approved by the Chair of Corps Rugby.

The Royal Welsh wishing to play a XV’s match against a civilian or military opposition must have their CN & RA approved by the Chair of Unit Rugby.

What are we actually authorising and assuring?

That we are adhering to the Army FHP plan. COVID is still in the community and we are taking and mitigating the associated risks involved with this, in effect ensuring the risk remains as low as reasonably possible (ALARP) and calling notices are in line with the JSP 660 pt 2 (numbers permitted to travel.)