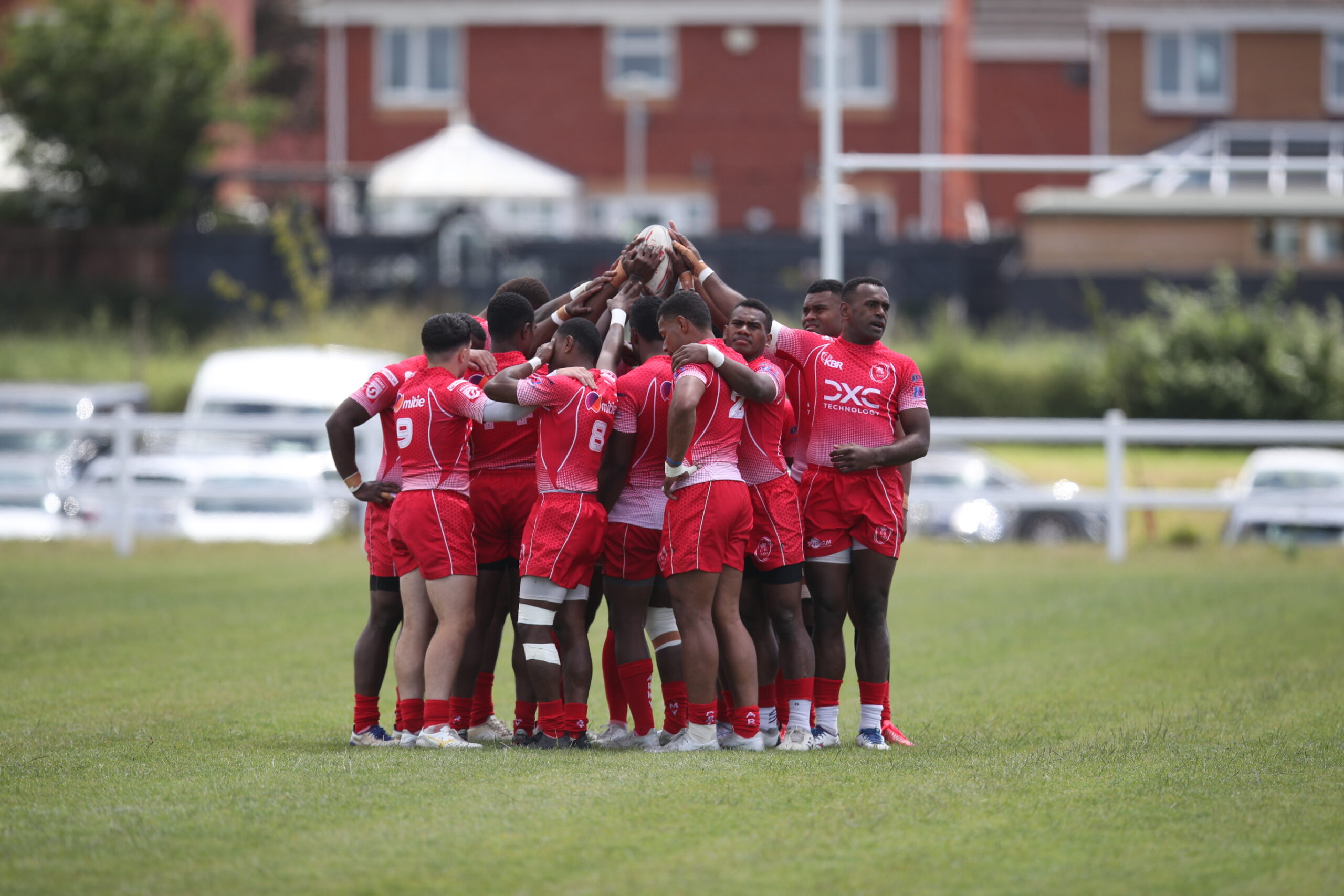 The Super Sevens Series returns to Aldershot for its annual Armed Forces Day spectacular this Saturday.

Last year this was the round which kicked off the Super Sevens Series. But with the Commonwealth Games beckoning the 2022 edition marks the final day of action when the champion’s trophy will be handed out.

The Army Men are still in with a chance of winning the overall title, but while there are several permutations which would require a set of abacuses, the simplest one is for the Army to win and hope that neither Hong Kong nor Samurai finish higher than third.

This would give the Army at least a share of the overall top spot, but there are plenty of other teams breathing down the red shirts’ backs as well, not least Scimitar Storm, whose last gasp penalty try saw them pip the Army to the Cup title in Stafford last time out.

The good news is that at least one of Scimitar, Hong Kong and Samurai will be knocked out in the Cup quarter finals thanks to a draw which will pit Pool A’s teams against Pool D’s teams going into the knockout stages.

However the Army could face either Apache or Spain in the Cup knockouts, both of whom are just a couple of points back in the standings.

So the Army will have to ensure that they treat every game with the respect it deserves, and the pool matches against Nigeria Stallions (1100hrs), Barracudas (1300hrs) and the Lions (1500hrs) all have the potential to cause a surprise result here or there.

Nevertheless, with the squad coming into the day on the high of having 10 players help UKAF win the Military World Sevens title in France last weekend hopes will be high.

The Army Women provided half-a-dozen players to their UKAF squad which reached the Cup final in Agen, but they will only be returning to Aldershot looking to secure a tournament trophy, not the overall top spot.

The Army Women have shown plenty of improvement in 2022, with a number of eye-catching wins during the various tournaments they have played, including reaching the Plate Final in Stafford last time out.

In Aldershot the Army will be coming up against Scimitar Storm (1140hrs), the Lionesses (1340hrs), Samurai (1540hrs) and Bristol (1700hrs), with the top two teams progressing into the Cup semi-finals, the next two teams going into the Plate semi-finals, and the fifth-placed teams having the opportunity to play for the Bowl.

The first matches of the day kick off at 0940hrs with the Women’s Cup and Plate Finals rounding the action off with a 2000hrs scheduled kick off time.

At the same time the Queens Avenue pitches will be filled with the annual ARU Invitational Sevens tournament.

ARMY WOMENS SQUAD FOR RD 4 OF THE SUPER 7S SERIES

Still to be confirmed at the time of publication.

ARMY MENS SQUAD FOR RD 4 OF THE SUPER 7S SERIES