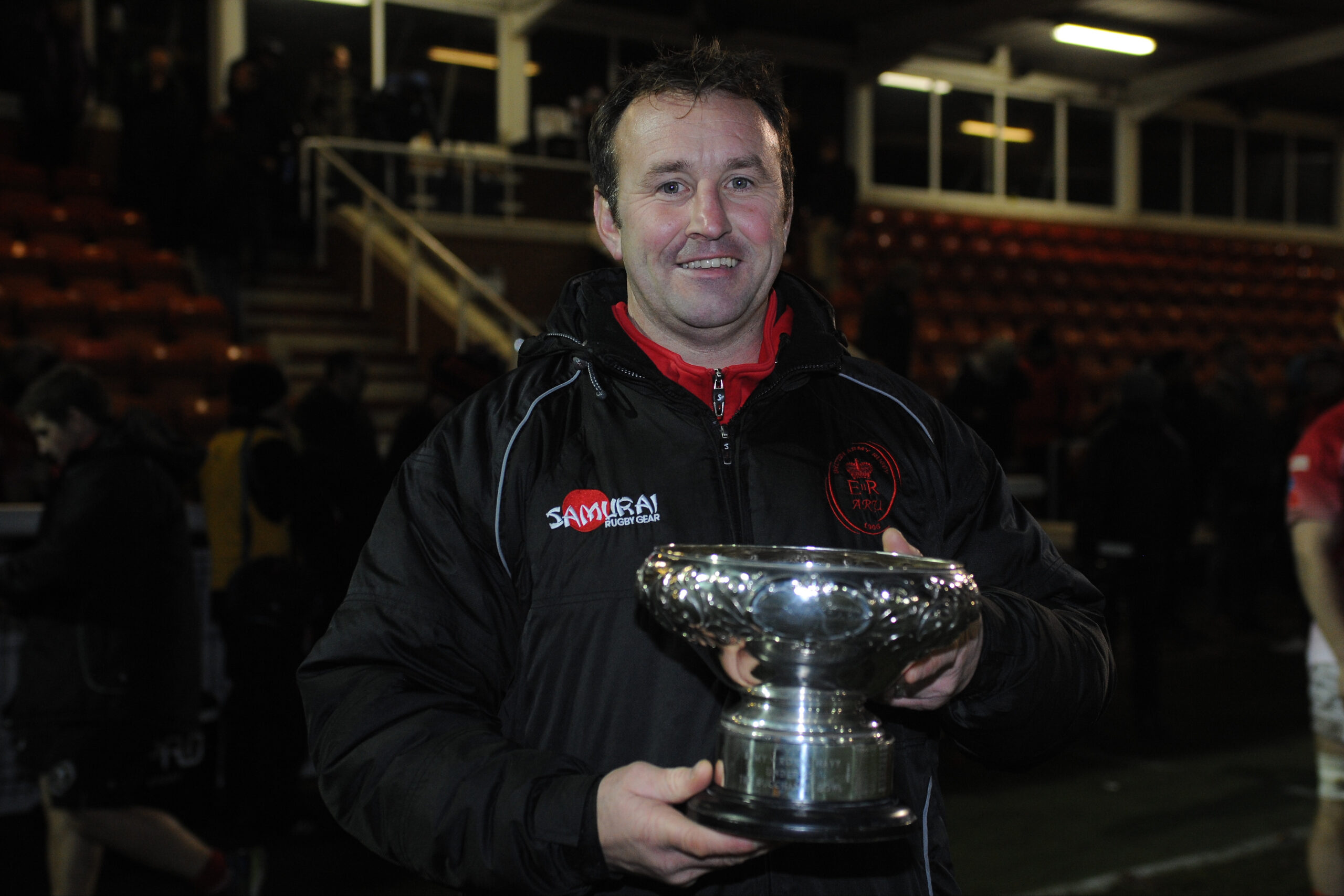 After the long hiatus rugby has returned in eye-catching fashion, with the Corps 15s already up and running, civilian teams also giving service personnel game time, and now a trial between October 11-13 where players will be able to put their hands up for consideration for a place in the Army squad.

Capt Roberts has been in the Army coaching set-up for well over a decade, but with the inevitable turnover of personnel during the last 18 months he is excited by the prospect of seeing new talent come through.

“I’ve known a number of these players and grown up with them as I’ve progressed through the coaching pathway, so I’ve known over the last nine years the talent that’s within the Army,” he says.

“But I’ve been open and honest about there being a clean sheet and an open door policy, which is why the trials are important. There’s a lot of talent out there which deserves an opportunity, and then it’s up to the players to grab that with both hands.

“I was appointed the head coach 18 months ago and it’s been really frustrating. But now both myself and the other coaches can go and watch, talent-spot, and invite players along to trials. It’s full of enthusiasm, and players are champing at the bit and ready to go.” 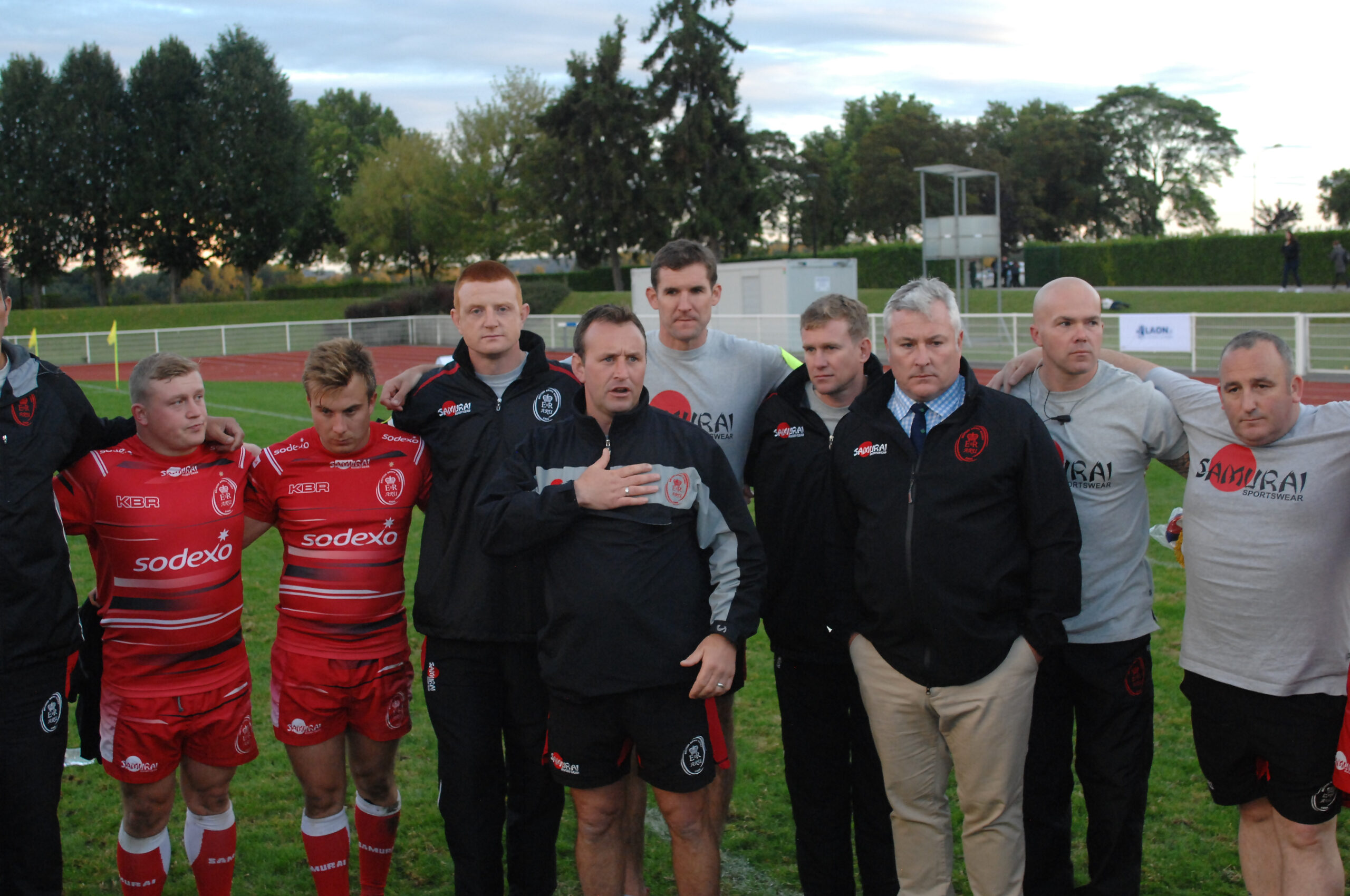 Mal with the Men’s Senior Squad in France in September 2016 for a match v the French Pacific Combined Forces.  Image © Alligin Photography, Scrumpix

Plans are already in place for a full winter of red shirt rugby, with the traditional fixtures against the Oxbridge Universities joined by outings against Southern Knights, Coventry and Northampton in the Mobbs Memorial Match to help the team prepare to seek to retain its Inter-Services title.

“It’s no different to any other season pre-pandemic,” Capt Roberts says. “We play the Universities and the Police before building up gradually. Coventry will be a good, meaningful hard game of rugby against a side which will be competitive and reflective of the other two Services.

“The Mobbs fixture is special for the Army and is always poignant regardless of whether we play against Northampton or Bedford.

“This year there’s a bit of a gap between the RAF and Navy, so we might also look to fit something else in as well as the Mobbs.”

Capt Roberts is also looking forward to locking horns with his counterparts at the Royal Navy, Dave Pascoe, and RAF, Justin Coleman, not least because the trio all hail from Cornwall and have crossed paths regularly.

“I’m in open comms with the other two head coaches and we know each other relatively well,” Capt Roberts says.

“We all play sport for one reason only, and that’s because of the love of the sport, and rivalry on the pitch stays on the pitch. We’re all good friends off it so there’s no malicious intent, just healthy banter!” 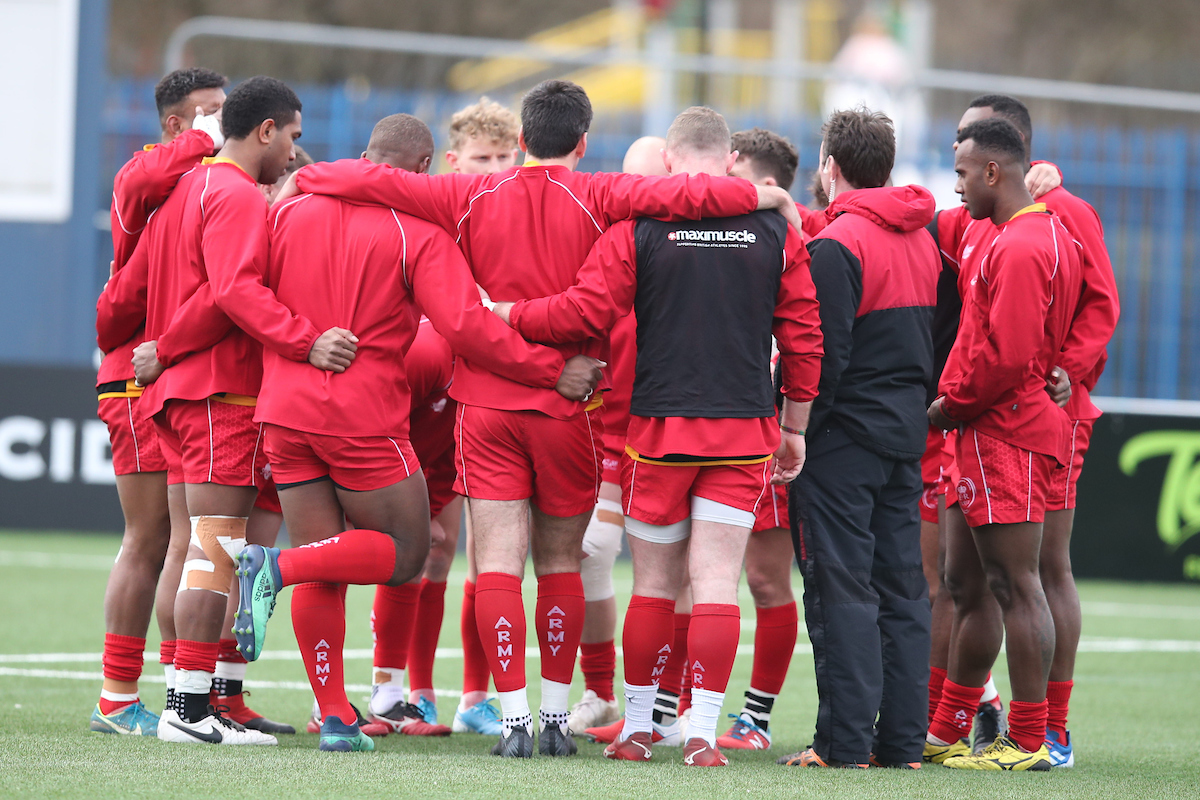 Mal with the Senior Men’s Squad in 2020 prior to the match v Coventry.  Image © Alligin Photography, Scrumpix

The Army’s professional players in the Premiership, Championship and now United Rugby Championship have continued to play throughout the last couple of years. And with the National Leagues also back Capt Roberts says that there is now the ability for players to give themselves a high standard of rugby throughout the season.

“Quite a few players are playing at a high level in the National Leagues as well as the Premiership and Championship, so that can only be good for us as an Army organisation with people getting game time,” he says. “Every player on a professional contract is a good person who adds value when they come back in, and that’s credit to them and to the environment, which they want to be a part of.

“The National Leagues gets boys out there playing regular rugby, which is what they need. If they just play military rugby that might not be enough to get them fully match sharp, but then you might have to bring player management and welfare into the equation if they’ve played at the weekend. It’s understanding how many minutes they’ve played at the weekend to know how many they can play during the week for the Army. There’s the training aspect as well – you don’t want to overload a player so they break when you get to the business end of the season.

“It’s that constant balance, but that’s up to me as a coach to manage.”