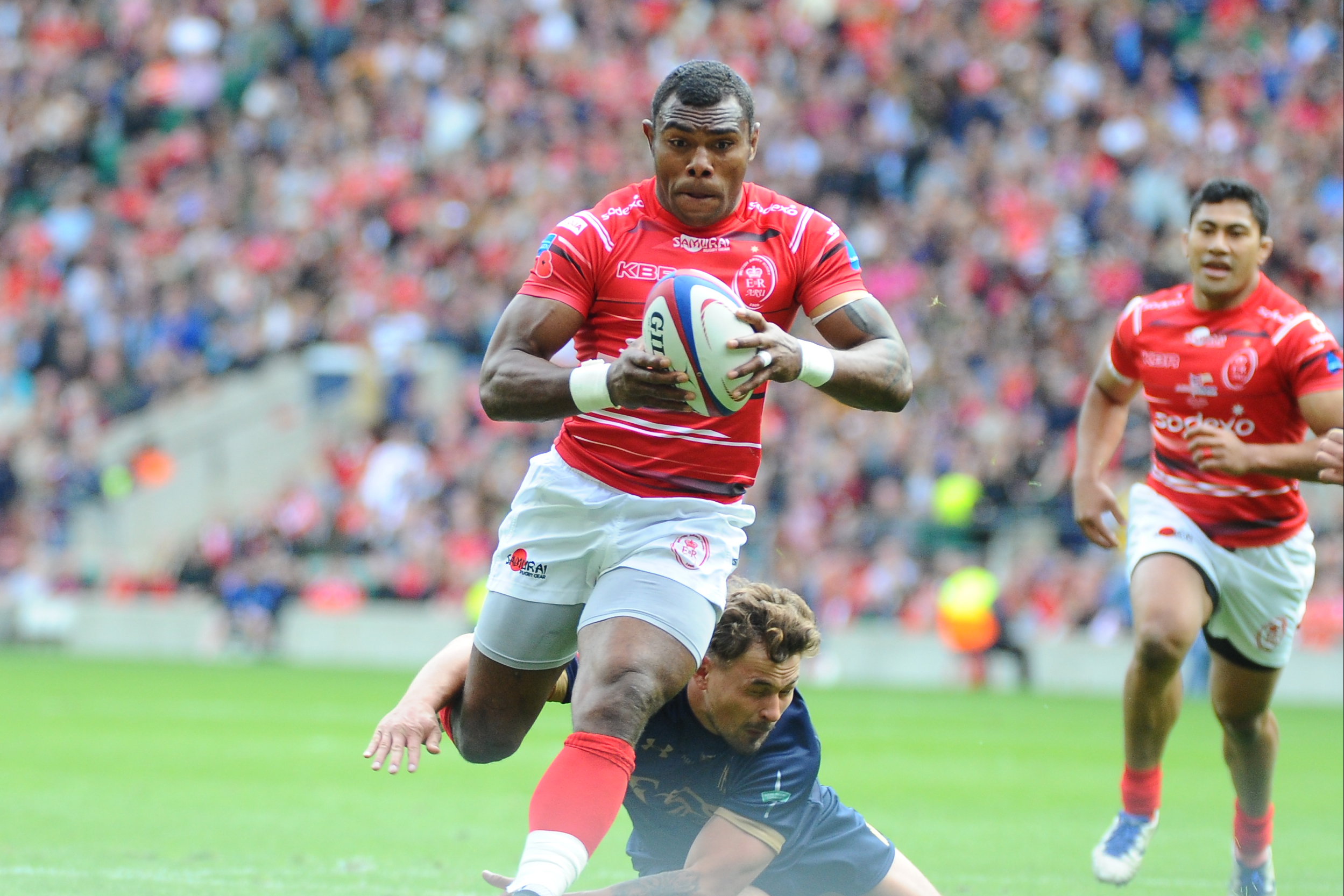 LCpl Semesa Rokoduguni (Scots DG) has retained his place in the Bath starting line-up for another week in this evening’s West Country derby against Bristol.

It is a clash with plenty riding on it – as well as local bragging rights there is the large matter of kick-starting the clubs’ respective Premiership seasons, with neither Bath or the Bears having experienced the winning feeling so far.

Having lost narrowly at Sale in Round 1, Bath were then turned over at home by Newcastle Falcons last time out, although they did earn themselves a losing bonus point in doing so.

For their part, Bristol have been comfortably beaten by both Saracens and Wasps in their opening matches, and last season’s semi-finalists have the bit between their teeth to put things right.

Bath v Bristol is being shown live on BT Sport from 19:45.

On Saturday afternoon Cpl Lewis Bean (Rifles) is once again on the Glasgow bench as the Warriors welcome The Sharks to Scotstoun (KO 15:00).

The South African franchise have joined the United Rugby Championship this season and are making their first competitive trip to Scotland off the back of a heavy loss to Munster in Round 1.

However Glasgow also had a tough night in the Emerald Isle in Round 1, losing away to Ulster.

Saturday’s game is being televised live on Premier Sports 1, with coverage from 14:55.

Representation in the Premier 15s this weekend is limited to Cpl Louise Dodd (QARANC), who is on Wasps’ bench for their home match against Exeter Chiefs on Saturday afternoon (KO 14:00, live coverage on Premier15s.com).

Wasps come into the match off the back of a 26-22 win over Worcester, but they will have to be on their mettle against a Chiefs outfit who upset champions Harlequins last round, also in London.

Cpl Dodd is backing up from representing UKAF in their 24-17 win over the French Forces on Wednesday evening. Other Premier 15s players – Bdr Bethan Dainton (RA), Lt Sally Stott (RAVC), SSgt Jade Mullen (AGC (SPS)) and Capt Erica Mills (RA) – also started the match in Portsmouth and have not been named by their respective clubs in their squads for Round 3.