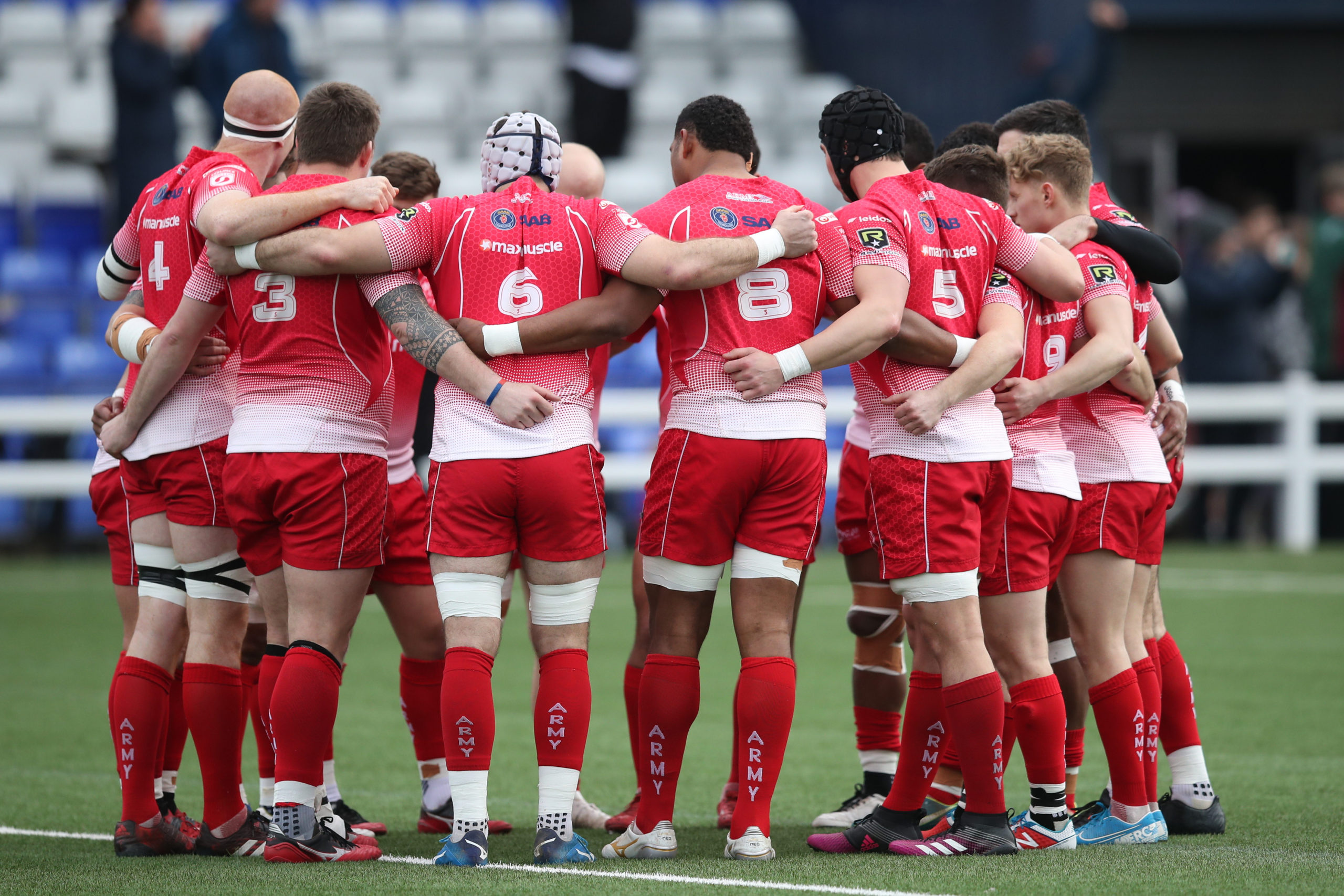 With immediate effect all Army sport at Representative (Corps/Service) level is suspended.

The situation regarding the suspension of representative sport will be reviewed again in two weeks by Army HQ and HQ Army Sport Control Board.

This suspension is in line with English national policy and although the devolved nations have different ‘restart’ dates, it has been decided that we all conform to the English Government’s 4-week lockdown/break November 5th – December 2nd 2020.

The Rugby Football Union have also announced, with immediate effect that we return to Stage A of the Return to Community Rugby Roadmap.

This means that no competitive or formal rugby activities can be undertaken until at least Wednesday 2 December.

The ARU will apply to HQ Army Sport Control Board and Army HQ for approval for the re-commencement of Representative rugby in the Army (Corps level and above) once the National Governing Body has issued authorisation in it’s return to play procedure. 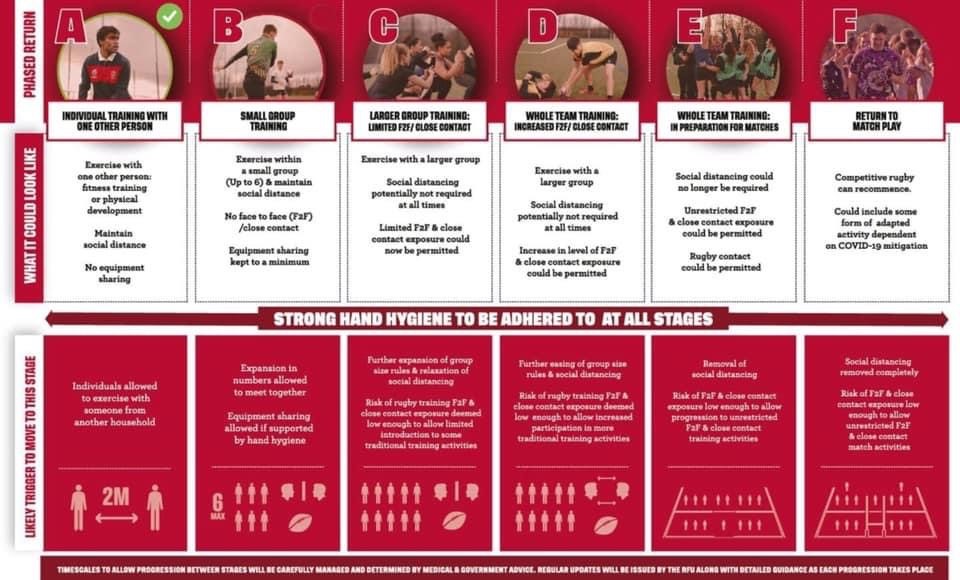